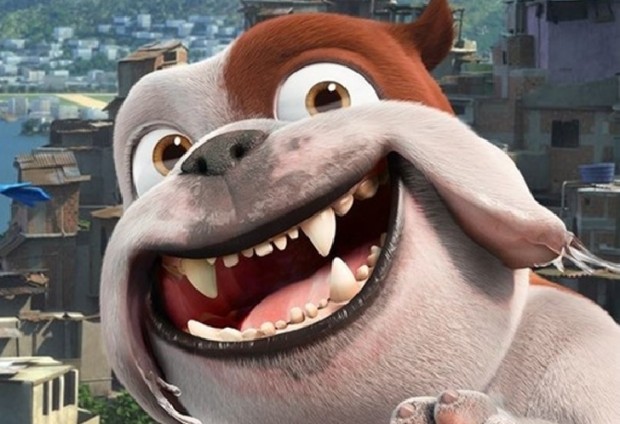 It’s a jungle out there, but as you’re about to see from these new posters for Rio 2, it’s a beautiful jungle! And we’re happy that we have over 20 new international (and character) posters for Blue Sky Studios’ upcoming sequel, which is set to hit theaters this April. Blu, Jewel, Nigel, Nico, Eduardo, Mimi, Pedro, Charlie, Rafael, Luiz, Roberto, Carla, Tiago and Bia are waiting for you in the rest of this report, make sure you check them all out! 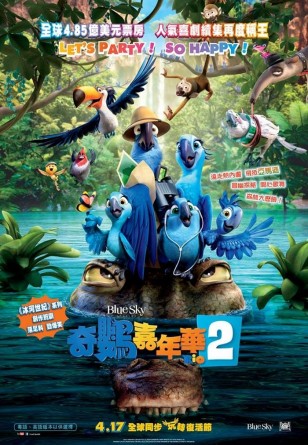 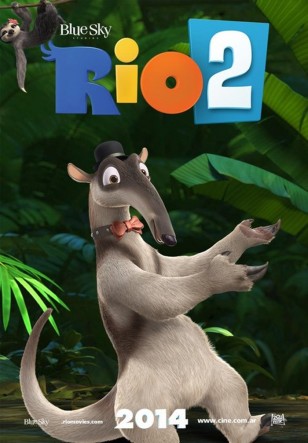 As usual, you will have to click on all these posters to enlarge, and we will once again remind you that director Carlos Saldanha stands behind this hilarious action adventure which revolves around Blu, Jewel and their three kids who leave their domesticated life in the city of Rio de Janeiro for a journey to the Amazon rainforest. 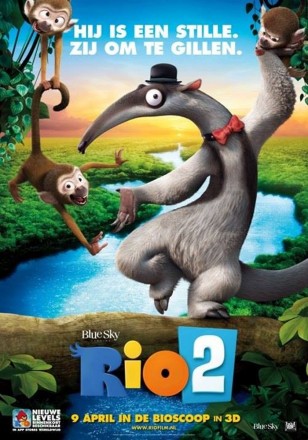 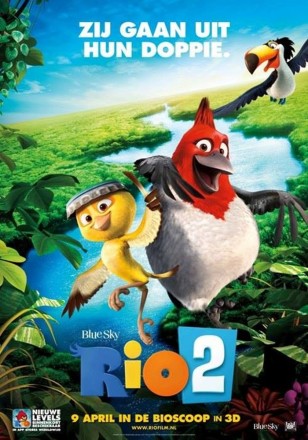 There, they encounter a menagerie of characters born to be wild. Upon arrival, the family comes across Jewel’s long-lost father, in hiding with a group of other Spix’s Macaws. But things get worse when they realize their Amazonian habitat is under threat and that Blu and Jewel’s old nemesis Nigel the cockatoo is back for revenge… 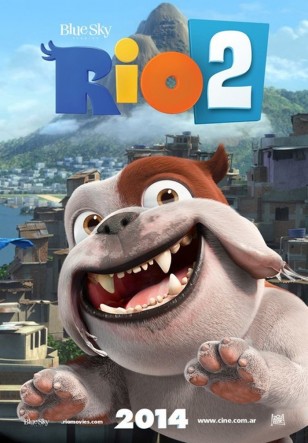 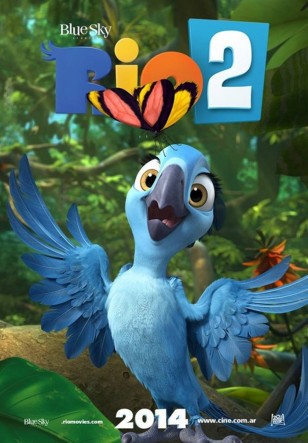 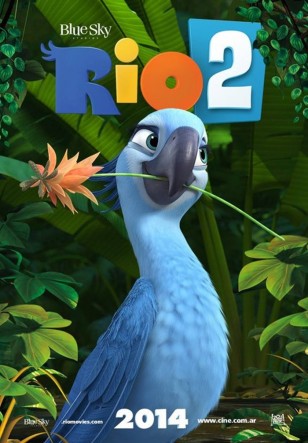 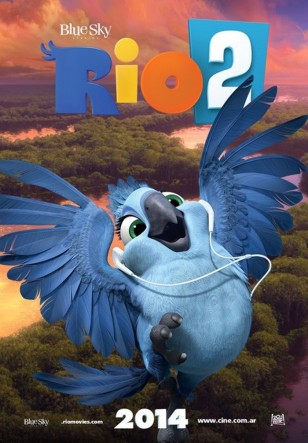 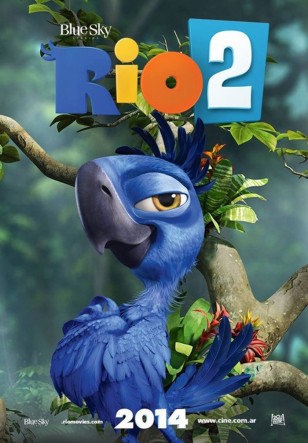 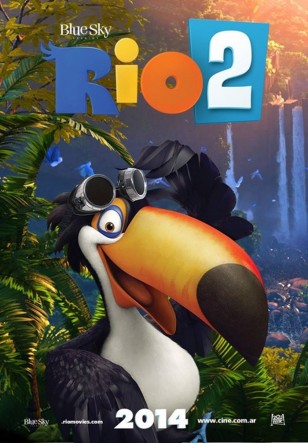 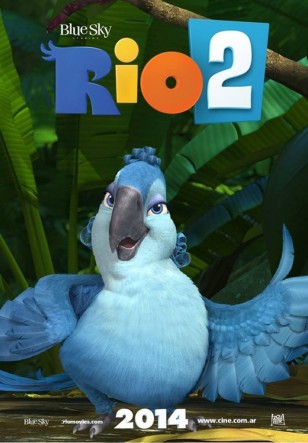 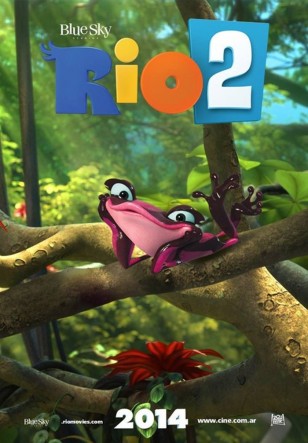 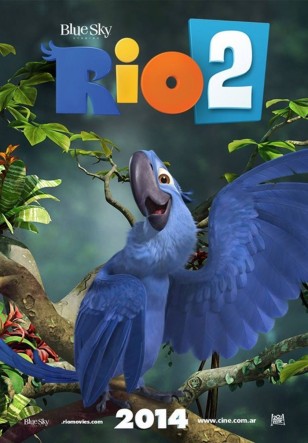 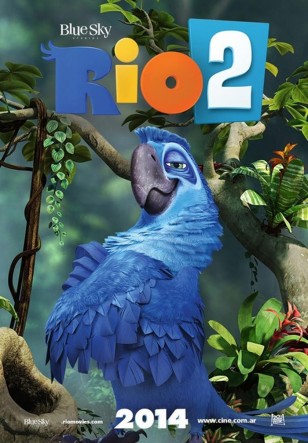 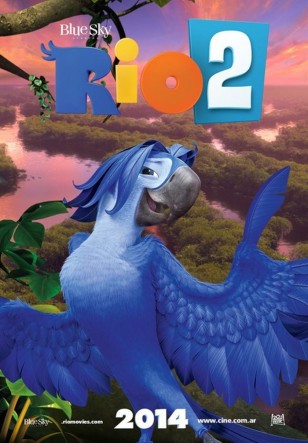 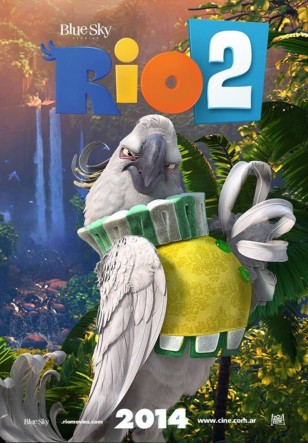 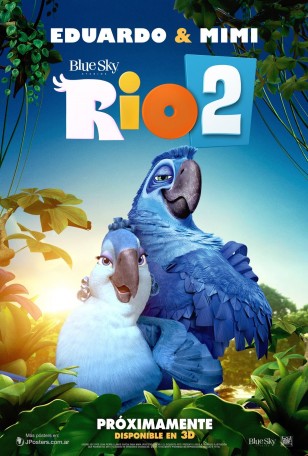 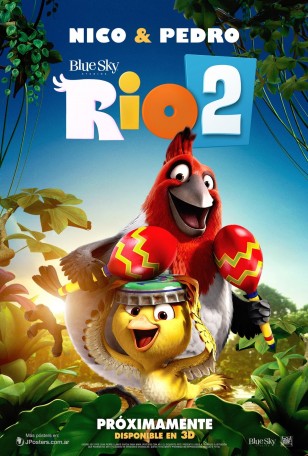 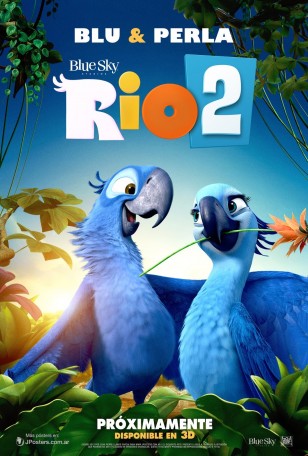 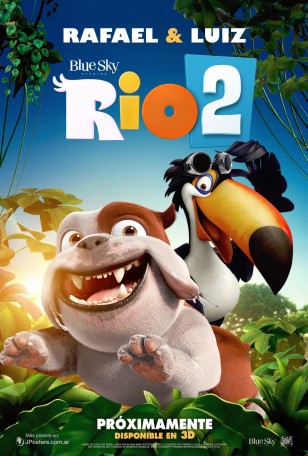 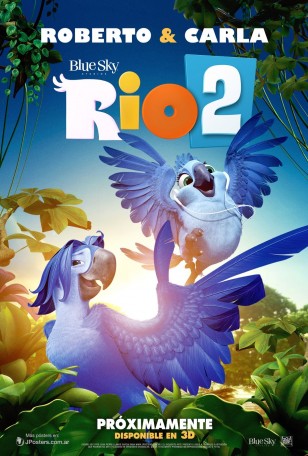 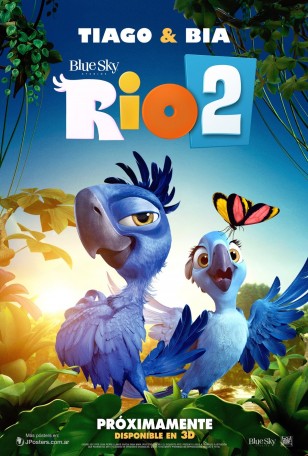 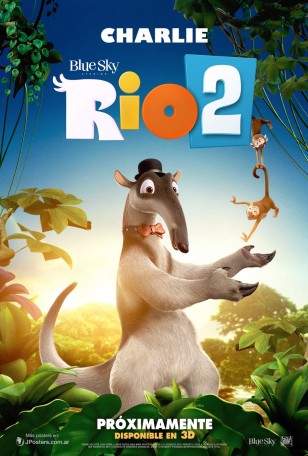 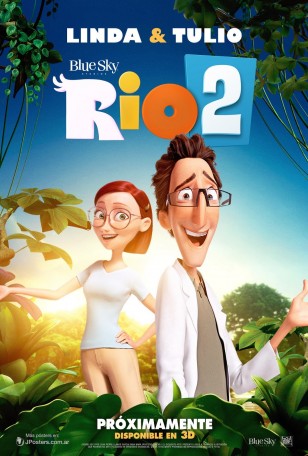 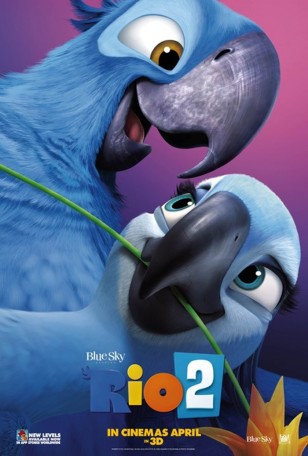 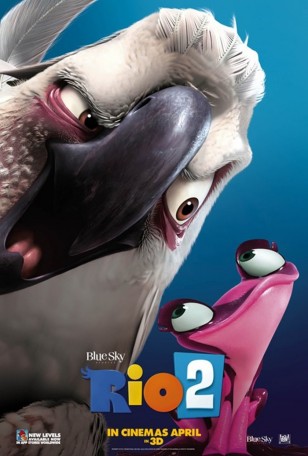 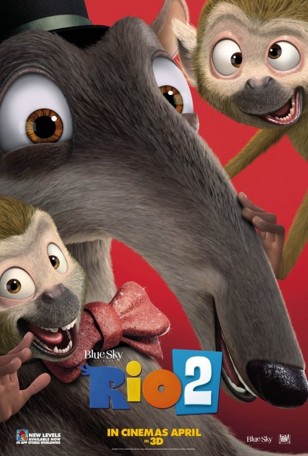 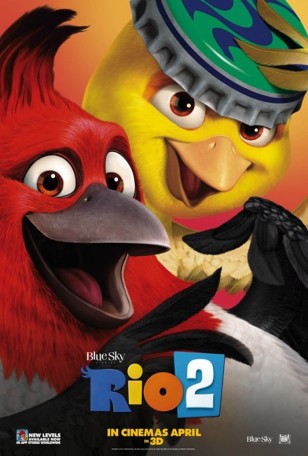