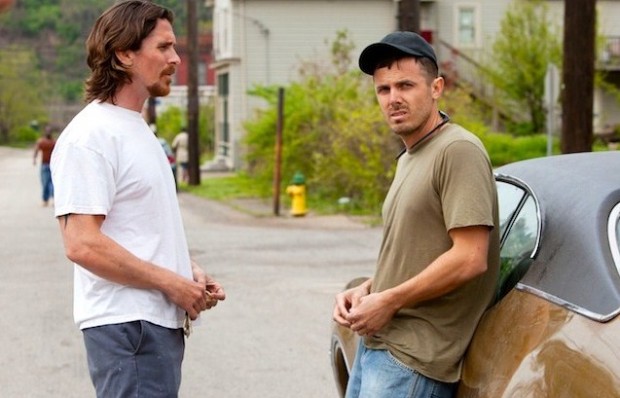 Here comes one pretty intense (extended) TV spot for Out Of The Furnace, which is set to hit theaters next month. Starring Christian Bale and Casey Affleck in leading roles, the movie will tell us the story of a man who must choose between his own freedom, or risk it all to seek justice for his brother. Head inside to find the video and more pics with the above mentioned guys… Directed by Scott Cooper, and also starring Woody Harrelson, Forest Whitaker, Willem Dafoe, Zoë Saldana and Sam Shepard, the movie is set to open in limited theaters on November 27th, 2013, followed by a wider theatrical release on December 6th, 2013. 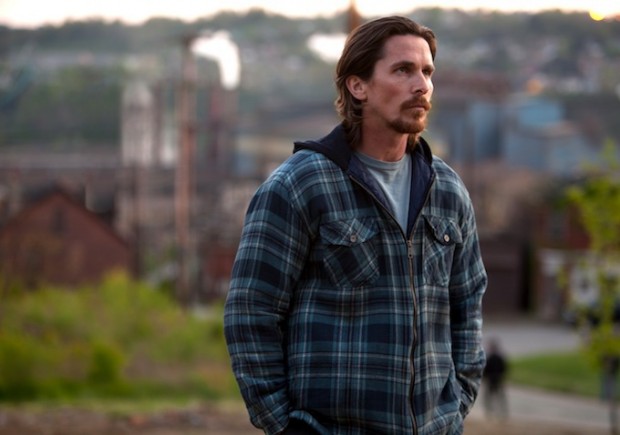 Bale plays a guy named Russell Baze, while Affleck portrays his younger brother Rodney – they live in the economically-depressed Rust Belt, and have always dreamed of escaping and finding better lives. 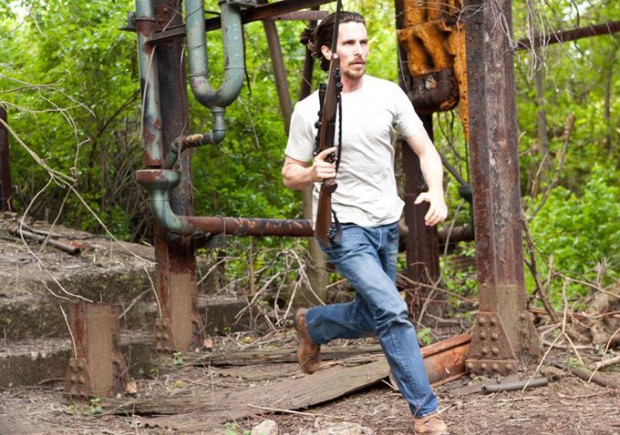 Russell has a rough life: he works a dead-end blue collar job at the local steel mill by day, and cares for his terminally ill father by night. When his brother Rodney returns home from serving time in Iraq, he gets lured into one of the most ruthless crime rings in the Northeast and mysteriously disappears. The police fail to crack the case, so – with nothing left to lose – Russell takes matters into his own hands, putting his life on the line to seek justice for his brother…

As usual – click on all these images to take a better look, and stay tuned for more updates! 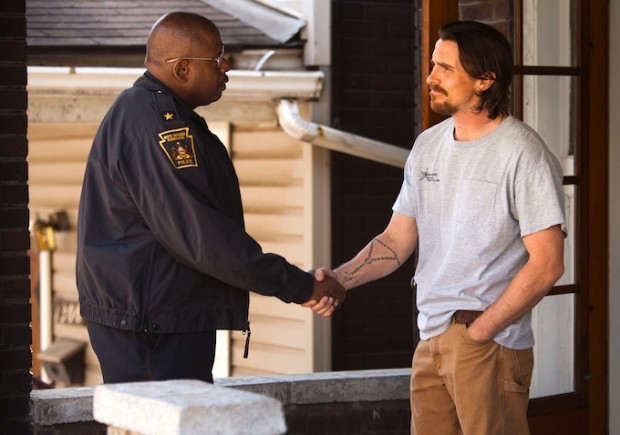 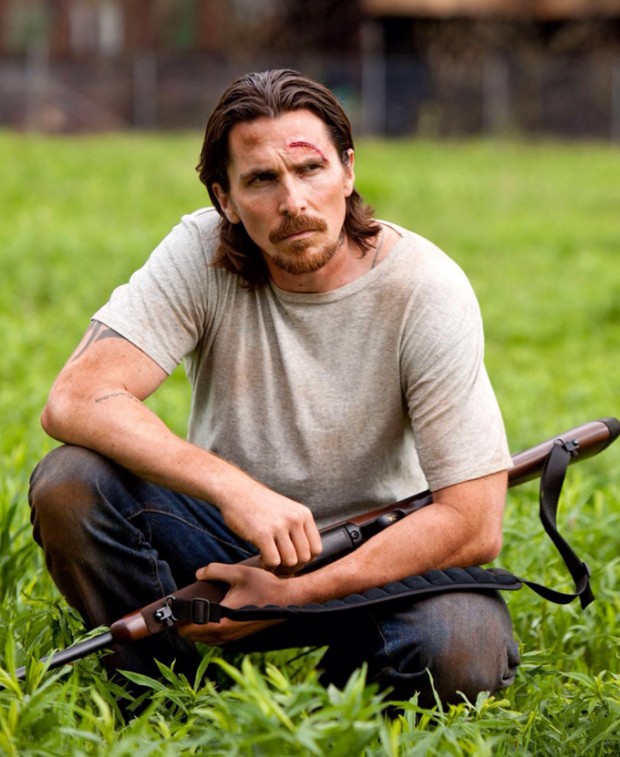 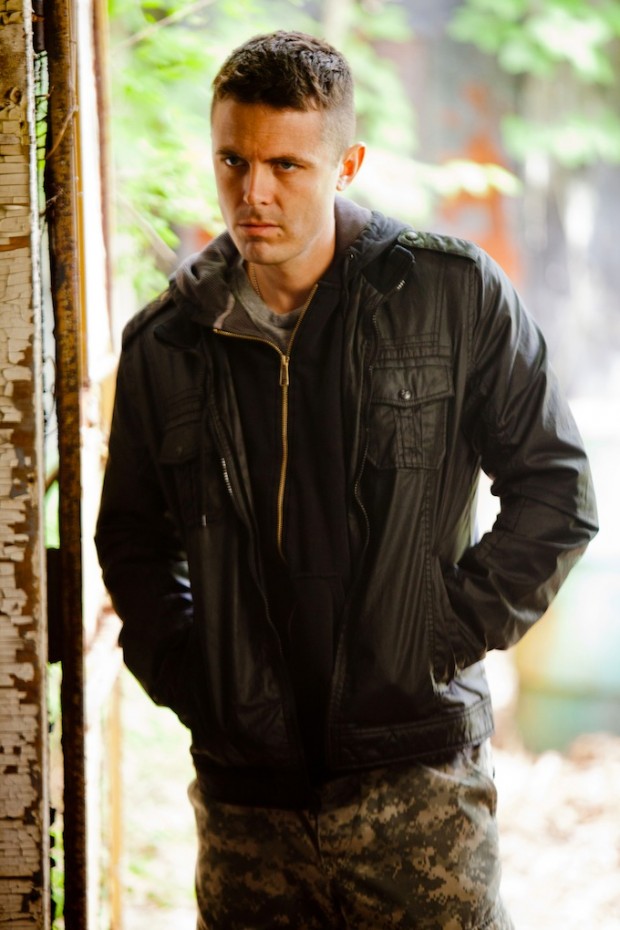 Category Movie Photos Movie Trailers Tags :
Out of the Furnace