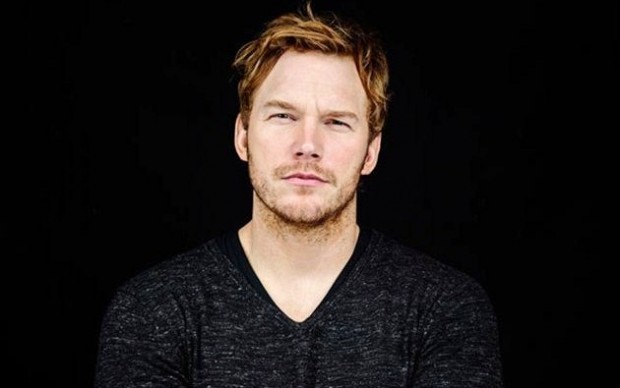 Still nothing official, but according to the latest reports, Chris Pratt is in some serious talks to play the male lead in Jurassic World, an upcoming epic action-adventure directed by Colin Trevorrow. In addition to Pratt, Irrfan Khan is also said to be up for a supporting role. If negotiations work out, this interesting duo would join previously announced Bryce Dallas Howard, Nick Robinson and Ty Simpkins. Unfortunately, not much is known about Universal’s latest installment of the Jurassic Park movie series. At this moment the only thing we know is that Trevorrow is set to direct the pic from a script he co-wrote with Derek Connolly, and that Steven Spielberg returns to produce the movie together with Frank Marshall and Pat Crowley. As for Pratt and his possible involvement in the whole thing, THR reports that he would come on board to play the movie’s male lead aka a rugged ex-military man, whose foil is Howard, who plays a smart corporate scientist. Jurassic World will be shot in 3D and is already scheduled for a June 12th, 2015 release, so I guess we’ll soon have more updates to share. Make sure you stay tuned! 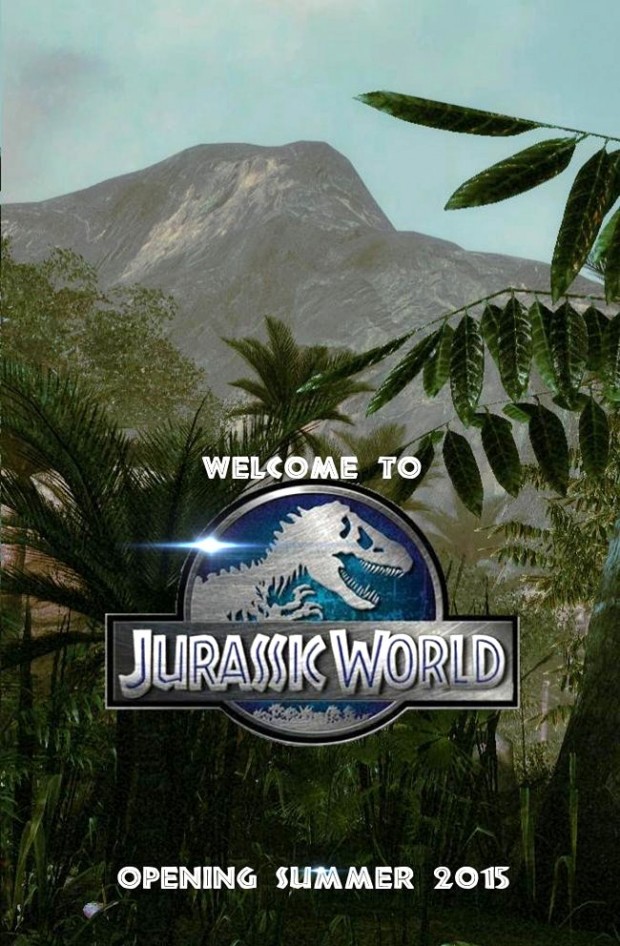