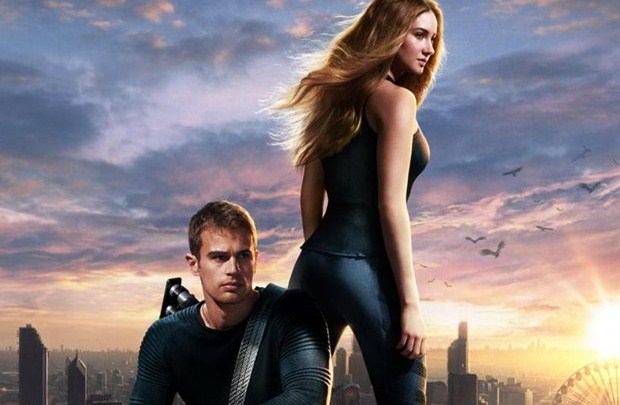 After all those character posters for the upcoming Divergent movie, we finally have an official poster and one pretty cool teaser trailer to share with you. Of course, the full version of the new trailer arrives tomorrow, but in the meanwhile head inside to take a better look at Theo James and Shailene Woodley, and check out this short video… We will once again remind you that director Neil Burger stands behind the adaptation of Veronica Roth‘s bestselling series, which is set in a future world where people are divided into distinct factions based on their personalities. In other words:

Divergent follows Tris Prior who is warned she is Divergent and will never fit into any one group. When she discovers a conspiracy to destroy all Divergents, she must find out what makes being Divergent so dangerous before it’s too late… 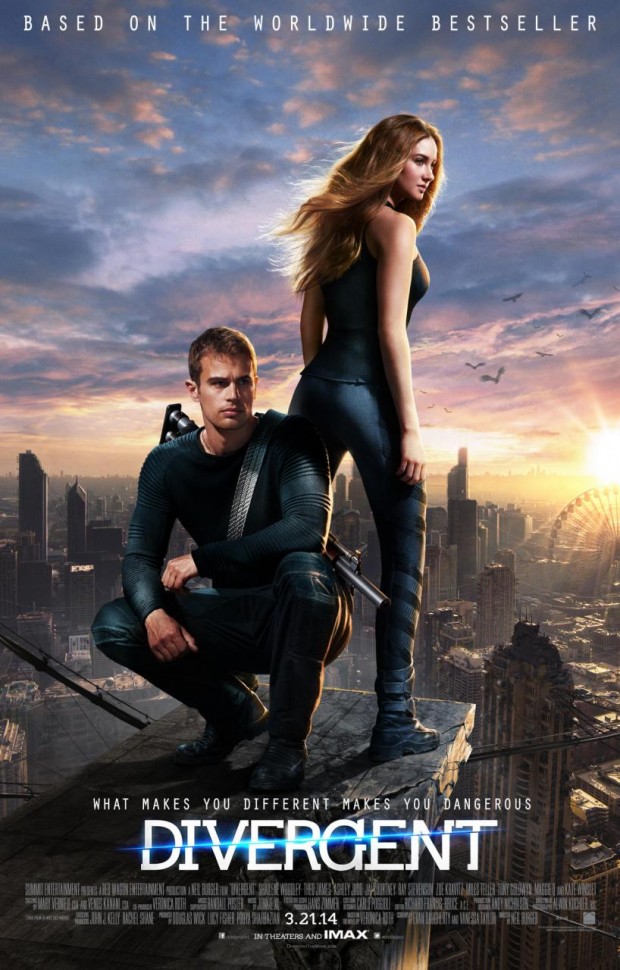