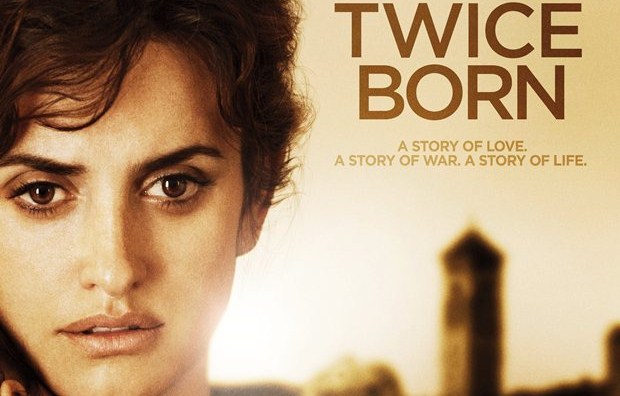 Check out the official poster for Sergio Castellitto’s drama Twice Born, which stars Penelope Cruz and Emile Hirsch in leading roles. Described as the story of love, war, and life, the movie follows a single mother who returns with her teen son to present-day Sarajevo where her son’s father died during the Bosnian conflict of the 1990s. Head inside to take a look… The movie is based on Margaret Mazzantini‘s bestseller which centers on the Italian professor Gemma who heads off on a summer vacation to the battle-scarred city of Sarajevo with her discontented teenaged son Pietro. She longs to show him the country where she fell passionately in love with his father, Diego – but she is about to discover a long-hidden secret, one that will reveal far more to their knotted past than even her haunted memories can disclose. Beside Cruz and Hirsch, the rest of Twice Born cast includes Mira Furlan, Adnan Haskovic, Saadet Aksoy, Pietro Castellitto, Luca De Filippo and Jane Birkin. In case you want even more details about this love story:

Years before, when she herself was still a student, Gemma traveled to a very different Sarajevo, an electric, youthful city in the midst of the triumphant 1984 Winter Olympics. It was then that she began a heated love affair with the young American photographer Diego, drawn to his intense zest for life and art. For a time, she was compelled only by the all-consuming desire to start a family with him; but that desire would soon be complicated by her struggles to conceive, and her hopes of becoming a mother would in turn be interrupted by the coming of the brutal Balkan war and the longest violent siege of a city in modern history. In a series of transforming events, Gemma would finally make it back to Italy – but alone with an infant son who has never known the story of who he is or how he was born. Roaming Sarajevo for the first time in 18 years, an unnerved Gemma at last begins to uncover the hidden truth of both the terrifying incidents and the remarkable acts of generosity that brought her and Pietro together, and now to a crossroads. In the face of a mother’s ultimate moral dilemma, she finds the redemptive power of love.

Twice Born premiered at the 2012 Toronto International Film Festival, and is set to hit theaters on December 6th, 2013. Click on the poster to enlarge & stay tuned for more updates! 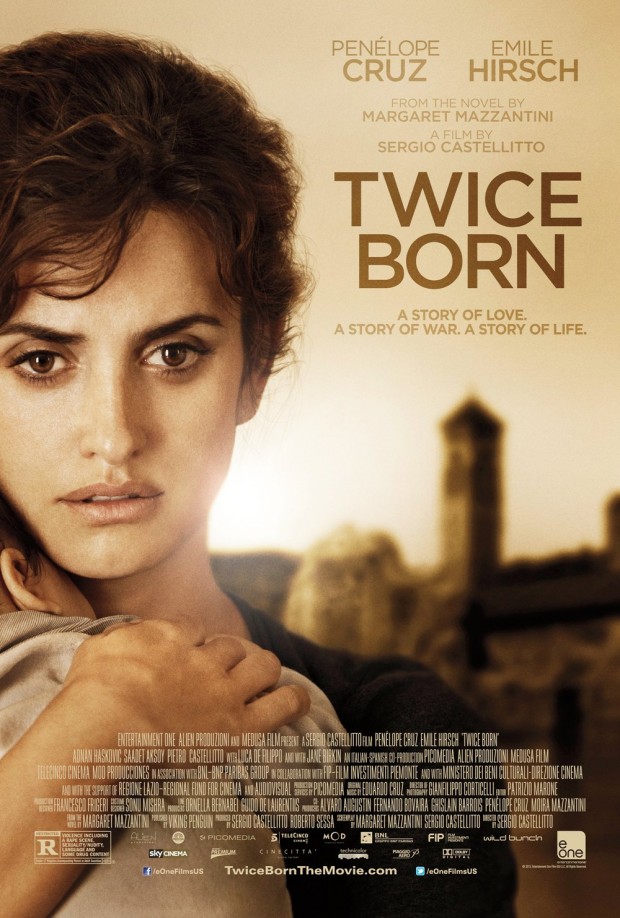