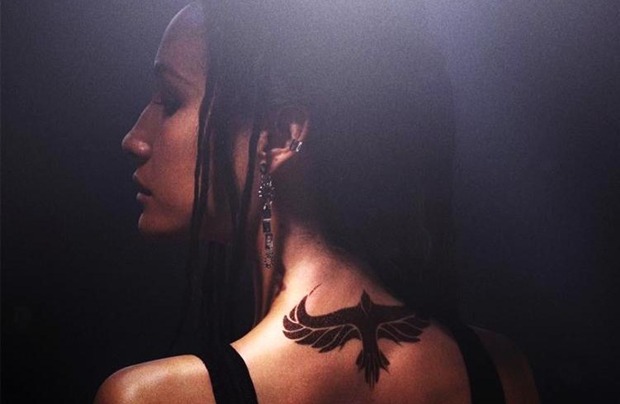 The latest Divergent character poster is all about Maggie Q, who stars as Tori, a member of the Dauntless faction who administers the aptitude test for both Tris and Four. She is also one of the tattoo artists in the Dauntless compound and tattooed ravens on Tris’s collarbone. Head inside to check her out! Directed by Neil Burger, and based on the novel of the same name by Veronica Roth, the film is set in a futuristic Chicago, where people are divided into five distinct factions based on their personalities.

Beatrice aka Tris Prior discovers that she is Divergent, meaning she does not fit into any one faction, and soon uncovers a sinister plot brewing in her seemingly perfect society. When she discovers a conspiracy to destroy all Divergents, she must find out what makes being Divergent so dangerous before it’s too late… 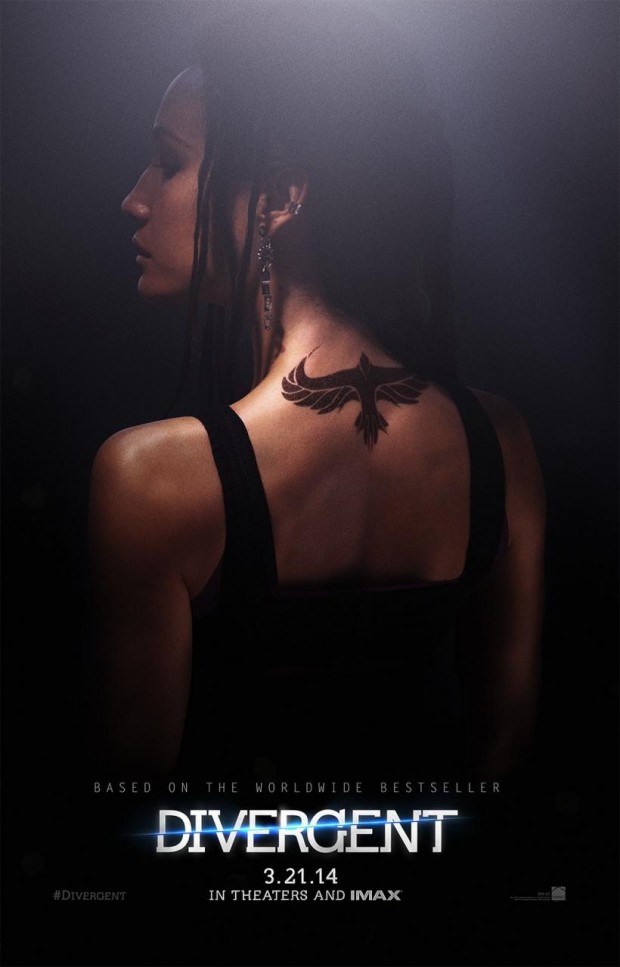