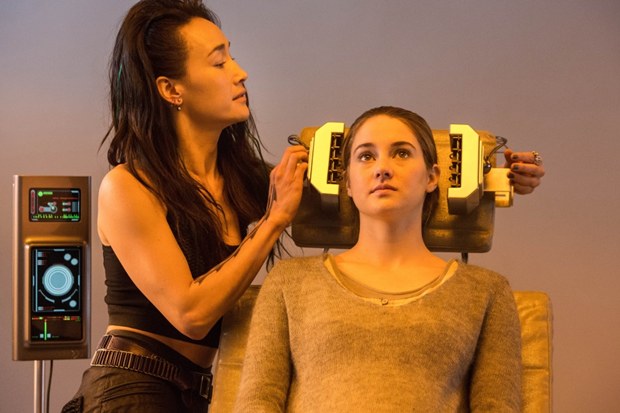 Here’s the latest behind-the-scenes featurette from the upcoming Divergent movie, starring Shailene Woodley, Theo James and Kate Winslet in the leading roles. As usual, this brand new video gives us a much better look at Neil Burger‘s future world where people are divided into distinct factions, so yes- we definitely recommend you to check it out! In case you forgot, Burger directs the whole thing from a script written by Vanessa Taylor and Evan Daugherty (based on Veronica Roth‘s novel of the same name), which is set in a dystopian post-apocalyptic version of Chicago. It revolves around Woodley’s character, a girl named Tris Prior who discovers that she is Divergent, meaning she does not fit into any one faction, and soon uncovers a sinister plot brewing in her seemingly perfect society. Check out the featurette to see what the above mentioned cast has to say about their characters: In case you’ve missed the official synopsis:

Divergent is a thrilling adventure set in a future world where people are divided into distinct factions based on their personalities. Tris Prior is warned she is Divergent and will never fit into any one group. When she discovers a conspiracy to destroy all Divergents, she must find out what makes being Divergent so dangerous before it’s too late. 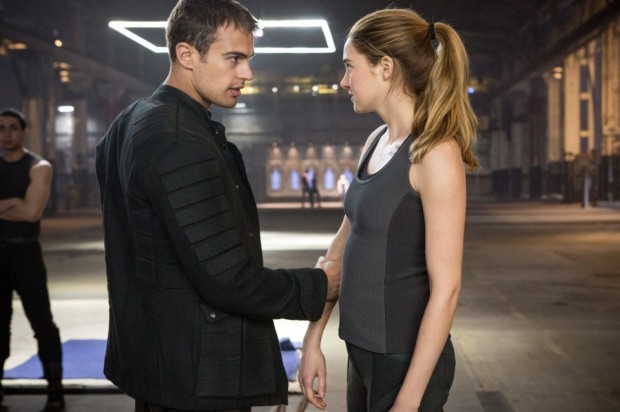