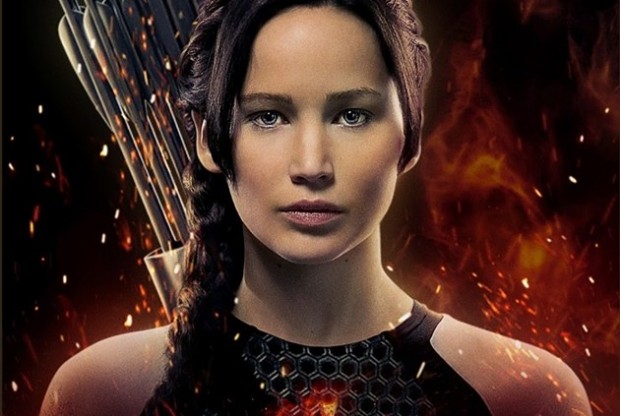 Hey guys, check out the latest international poster for The Hunger Games: Catching Fire, ’cause it’s all about Jennifer Lawrence aka Katniss Everdeen. Head inside to take a better look at our favourite brave girl who uses her knowledge of hunting and archery to survive, she’s definitely ready for more action! Directed by Francis Lawrence, the second installment in The Hunger Games film series revolves around this lovely lady and her fellow tribute Peeta Mellark who (this time) become targets of the Capitol after their victory in the 74th Hunger Games sparks a rebellion in the Districts of Panem. Beside Lawrence, the rest of The Hunger Games: Catching Fire cast includes Josh Hutcherson, Liam Hemsworth, Lenny Kravitz, Elizabeth Banks, Stanley Tucci, Donald Sutherland, Toby Jones, Woody Harrelson, Jena Malone, Philip Seymour Hoffman, Sam Claflin, Jeffrey Wright, and more. In case you’ve missed our previous report, now is the perfect moment to check out 20 new images from the movie which is set to hit theaters on November 22nd, 2013. And, in case you’ve missed the official synopsis:

The Hunger Games: Catching Fire begins as Katniss Everdeen has returned home safe after winning the 74th Annual Hunger Games along with fellow tribute Peeta Mellark. Winning means that they must turn around and leave their family and close friends, embarking on a “Victor’s Tour’ of the districts. Along the way Katniss senses that a rebellion is simmering, but the Capitol is still very much in control as President Snow prepares the 75th Annual Hunger Games (The Quarter Quell) – a competition that could change Panem forever.

As usual – click on the poster to enlarge & make sure you stay tuned for more updates! Source: JPosters 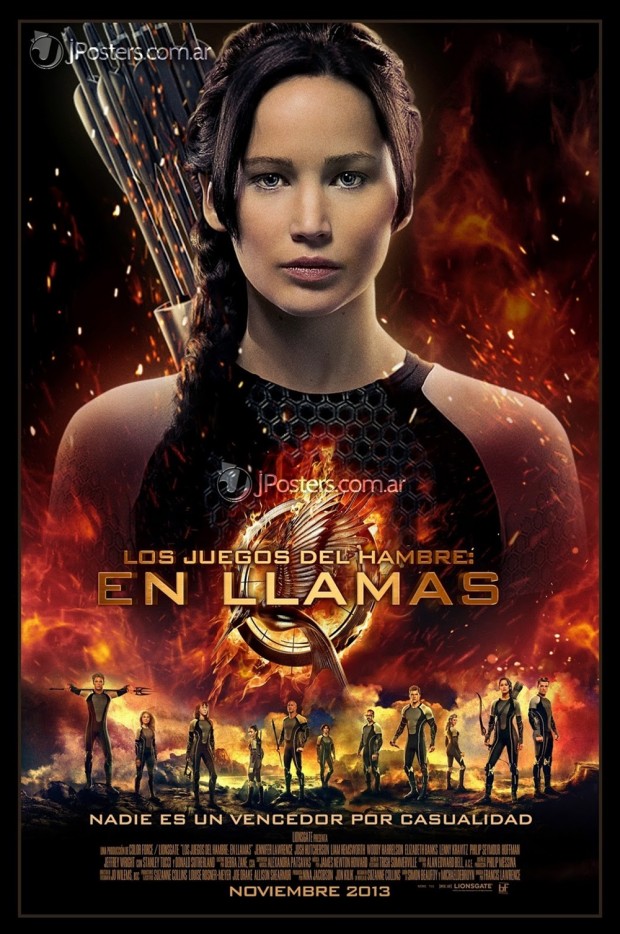