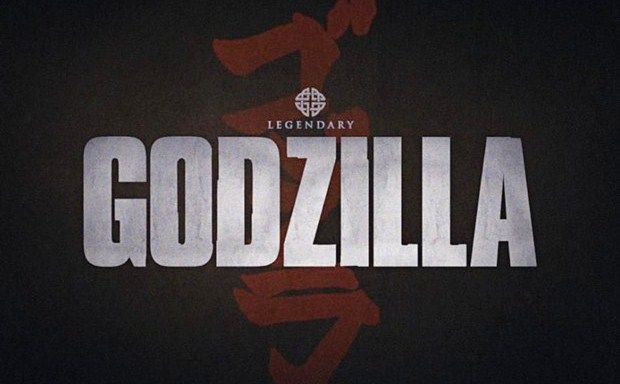 The very first teaser trailer for Gareth Edwards‘ upcoming Godzilla remake has arrived, and we definitely recommend you to check it out as soon as possible (read: before we receive the studio’s request to remove the damn thing!) Doesn’t look bad at all, and it looks that the legendary monster is more than ready for some serious destruction… Still nothing about the official plot, but we will once again remind you that Edwards directs the whole thing from a script written by Max Borenstein, Frank Darabont and Dave Callaham. The film will reportedly retell the origin of Godzilla in contemporary times as a “terrifying force of nature”, and according to Legendary Pictures it will be: 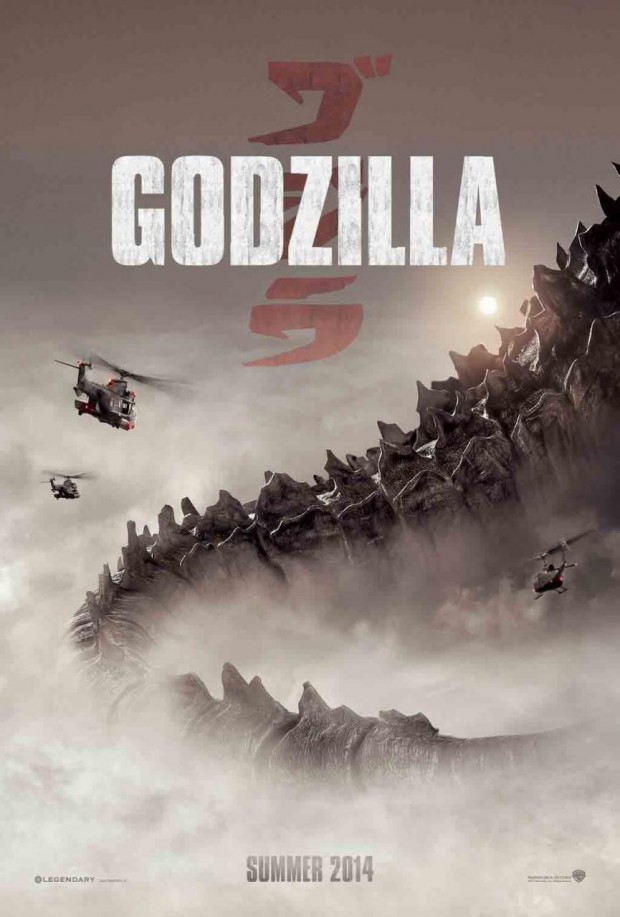