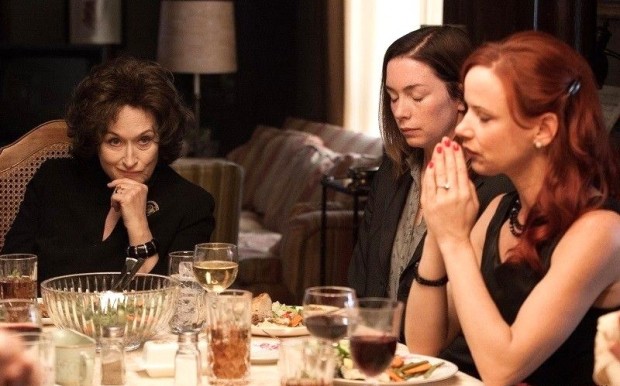 Dark, hilarious and deeply touching story – but not so fast, August: Osage County is even more than that! The most important thing is that John Wells‘ movie opens this month, it definitely looks promising, and (by the way) has an awesome cast on board. Head inside to find two brand new red-band clips, ’cause Meryl Streep has something smart to share with you: “You don’t get a vote in who’s in your family!” In case you forgot, Streep portrays Violet, an aging matriarch presiding over her husband’s funeral. When her daughters Barbara, Karen and Ivy come to their father’s funeral, a series of conflicts ensue. Misery definitely loves family, and beside Streep, the rest of the cast includes Julia Roberts as Barbara, Juliette Lewis as Karen, Julianne Nicholson as Ivy, Ewan McGregor, Dermot Mulroney, Sam Shepard and Misty Upham. August: Osage County hits theaters on December 25th, 2013. 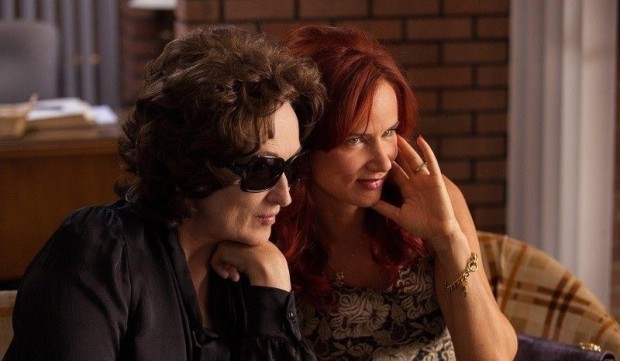 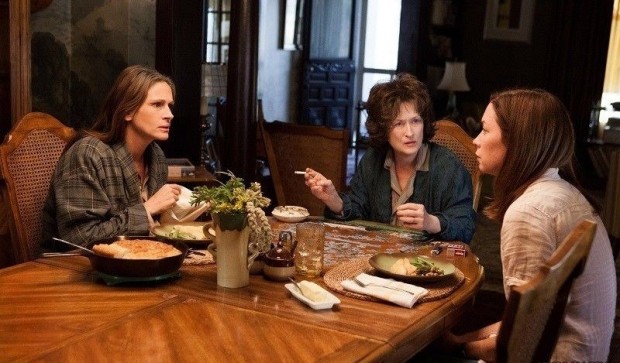 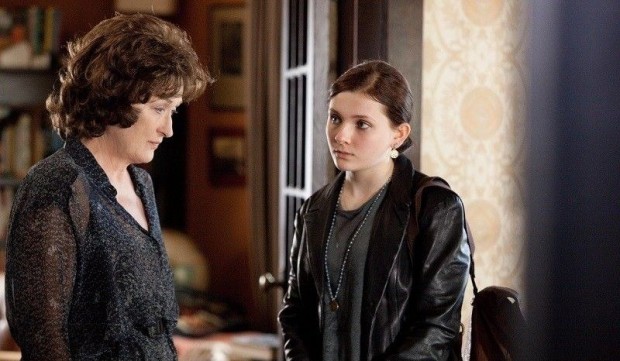 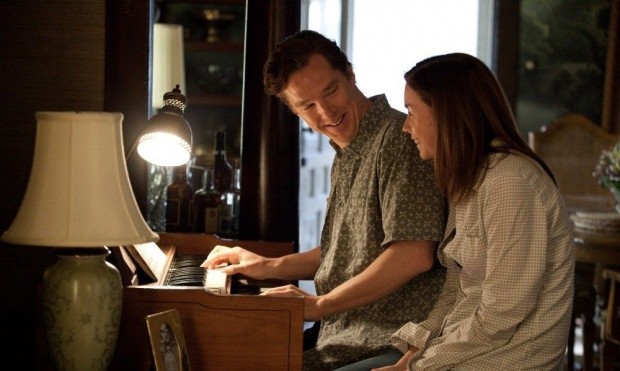 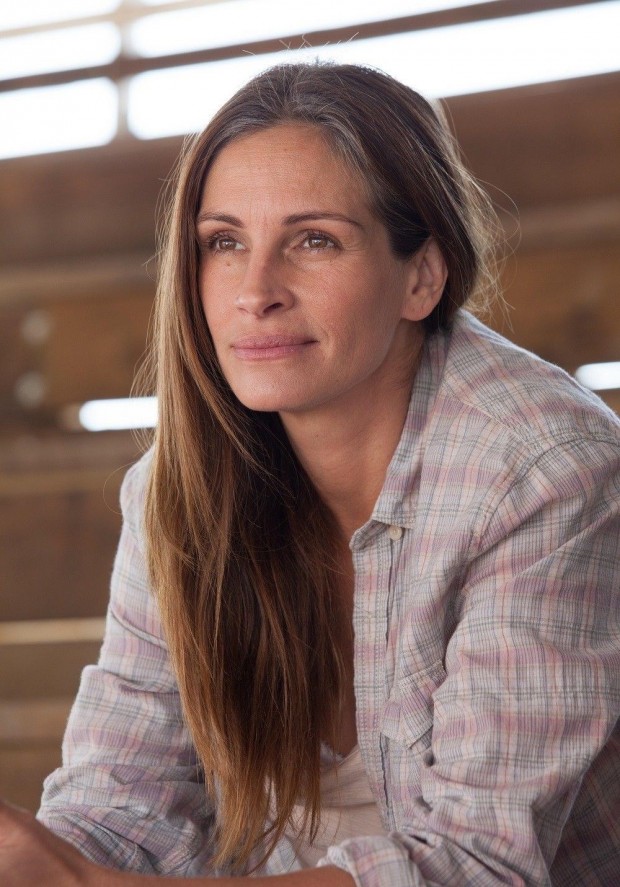