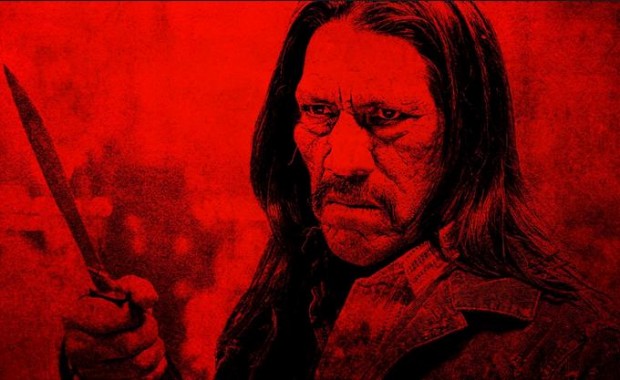 Time for another red band (and action-packed) trailer for the upcoming Machete Kills movie! Good news: this video gives us a much better look at Danny Trejo, Mel Gibson and Carlos Estevez (aka Charlie Sheen), so you have nothing to worry about – Sofia Vergara‘s boobs won’t hurt you anymore. Just kidding…

Written and directed by Robert Rodriguez, the movie revolves around Trejo’s former Mexican police detective turned spy Machete as he battles his way through Mexico in order to take down an arms dealer who looks to launch a weapon into space.

In other words, he’s recruited by the President of the United States (played by Sheen) for a mission which would be impossible for any mortal man.

He must take down Gibson’s character – an eccentric billionaire arms dealer who has hatched a plan to spread war and anarchy across the planet.

Let us know what you think about the new trailer & stay tuned for more updates! 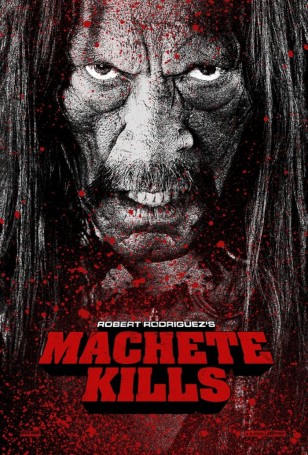 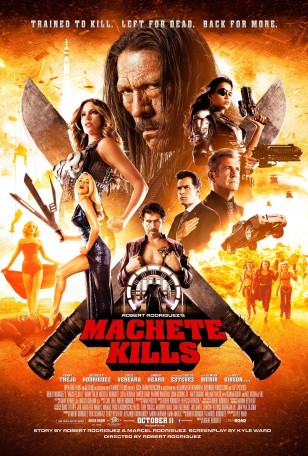