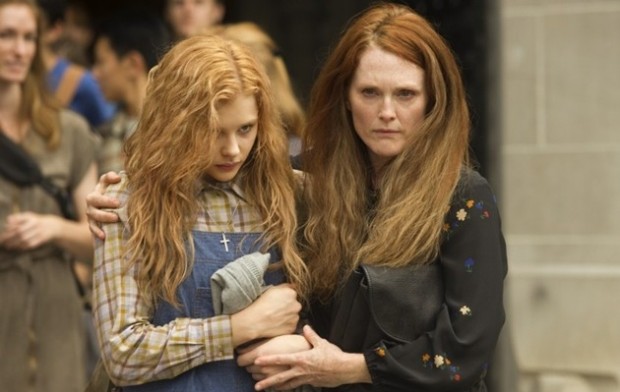 A few days ago we shared one pretty cool (and pretty spooky) featurette from the upcoming Carrie remake, hope you enjoyed? Good, ’cause now we’re back with the very first TV spot for the whole thing! As you’re about to see – Kimberly Peirce‘s horror thriller definitely looks promising. I mean, Julianne Moore and Chloe Moretz are weird as hell, head inside to check them out! Peirce directed the pic from a script written by Roberto Aguirre-Sacasa, which is based on the best-selling novel by Stephen King. It revolves around a shy girl named Carrie White, outcast by her peers and sheltered by her deeply religious mother, who unleashes telekinetic terror on her small town after being pushed too far at her senior prom. Here’s what it looks like: And here’s the official plot:

The quiet suburb of Chamberlain, Maine, is home to the deeply religious and conservative Margaret White and her daughter, Carrie. Carrie is a sweet but meek outcast whom Margaret has sheltered from society. Gym teacher Miss Desjardin tries in vain to protect Carrie from local mean girls led by the popular and haughty Chris Hargenson, but only Chris’ best friend, Sue Snell, regrets their actions. In an effort to make amends, Sue asks her boyfriend, high school heartthrob Tommy Ross, to take Carrie to prom. Pushed to the limit by her peers at the dance, Carrie unleashes telekinetic havoc. 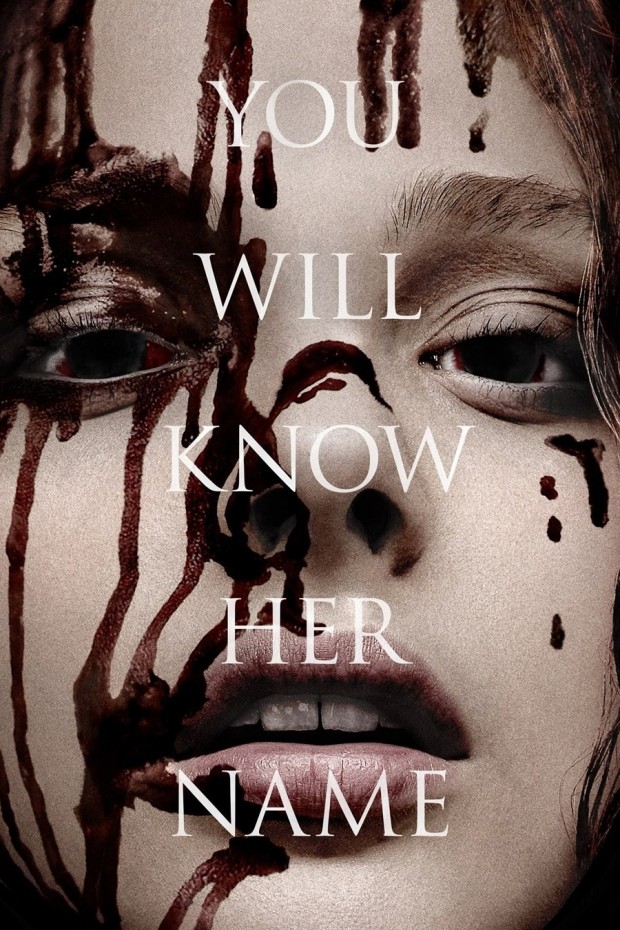