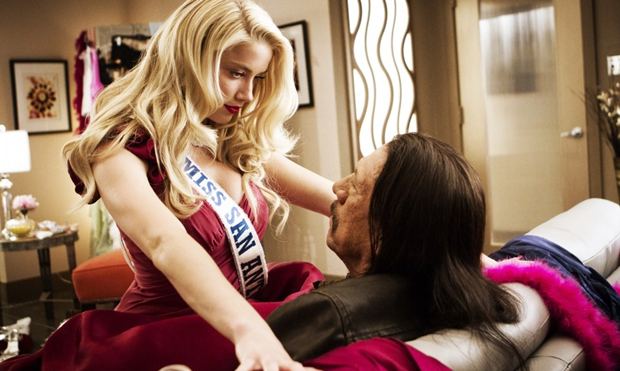 Take another look at those sexy Machete Kills ladies: Amber Heard aka Miss San Antonio and Alexa Vega aka KillJoy. Two brand new clips from Robert Rodriguez‘ upcoming action thriller have arrived just in time to remind us that the female (great-looking) cast is armed and… well, very dangerous. Head inside to check them out…

Written and directed by Rodriguez, the movie follows an ex-Federale agent Machete, played by Danny Trejo, who is recruited by the President of the United States (Charlie Sheen) for a mission which would be impossible for any mortal man.

In case you forgot, he must take down a madman revolutionary and an eccentric billionaire arms dealer, played by Mel Gibson, who has hatched a plan to spread war and anarchy across the planet.

In case you’ve missed the latest red band trailer for the pic, now is the perfect moment to check it out, and we will once again remind you that the rest of the cast includes Michelle Rodriguez, Sofia Vergara, Lady Gaga, Antonio Banderas, Jessica Alba, Demian Bichir, Cuba Gooding, Jr., William Sadler, Marko Zaror and Mel Gibson.

Let us know what you think about these clips (via Comingsoon) and don’t forget – Machete Kills hits theaters on October 11th, 2013. 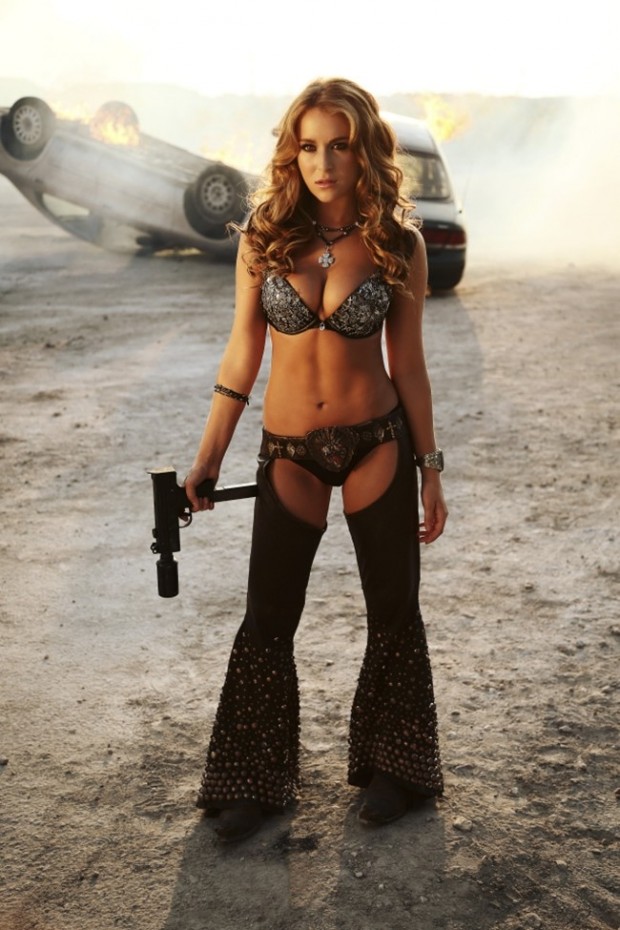