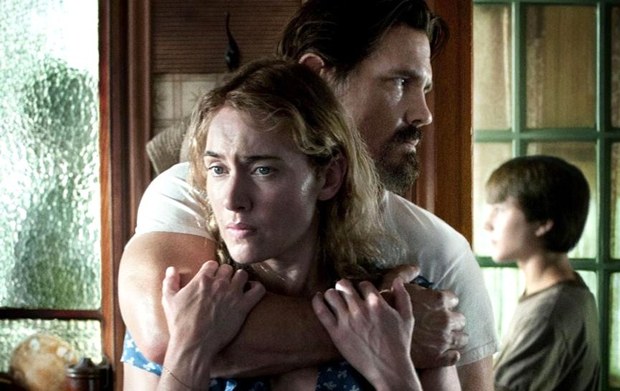 We definitely expected more from the first poster for Jason Reitman‘s upcoming Labor Day, but here’s what we have – the same (old) pic with Kate Winslet and Josh Brolin, and a little reminder that the movie arrives this December. Still, we definitely recommend you to check out the rest of this report, and take a better look at depressed single mom Adele Wheeler and an escaped convict Frank Chambers… Written and directed by Reitman, the movie had its world premiere at this year’s Toronto International Film Festival, and as we said – it is set to hit theaters in a limited release on December 25th, 2013 (expanding January 10th, 2013 and going wide January 31st, 2013). Based on Joyce Maynard‘s nove of the same name, Labor Day revolves around young boy named Henry Wheeler, who struggles to be the man of his house and care for his reclusive mother Adele while confronting all the pangs of adolescence. But, Adele’s and Henry’s lives will soon change, and here’s why:

…with the first day of school approaching, Adele and Henry have ventured on a rare outing together to buy him some new clothes, when the boy is approached by Frank whose bloodied forehead and clear sense of desperation signal the need for help. Setting aside their suspicions, Henry and his mother reluctantly bring the stranger home, only to discover they got more than they bargained for. It’s not long before they find themselves hostages of an escaped felon, and convicted murderer. And yet there’s something comforting about Frank. What begins as a kidnapping slowly evolves into something else. 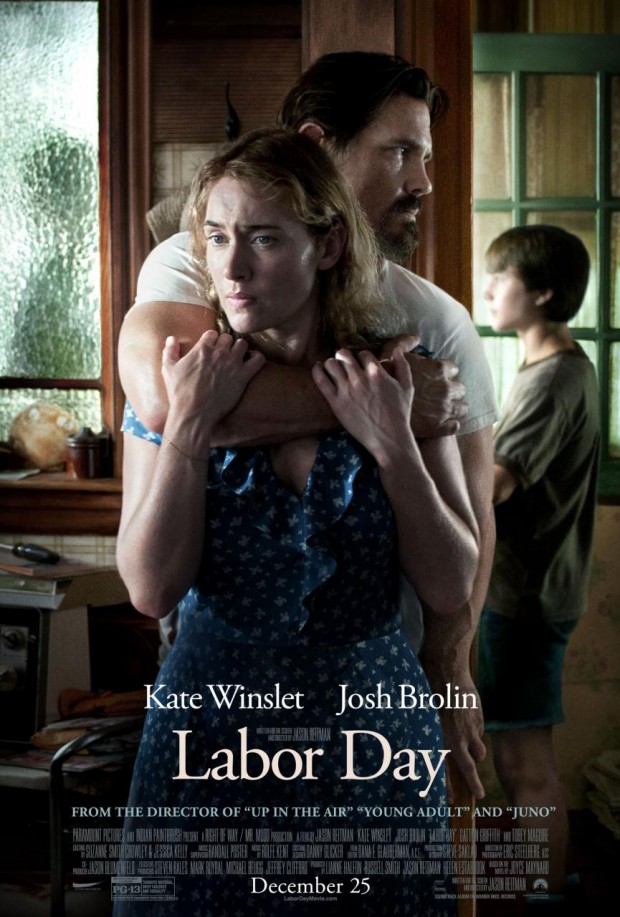