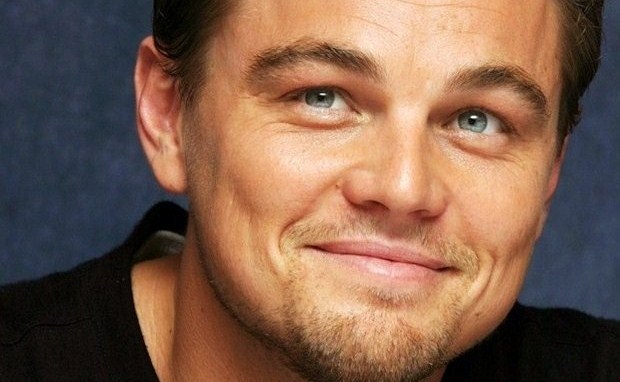 Here comes the great news for all Leonardo DiCaprio fans out there. The Wolf of Wall Street star is set to produce and potentially star in Blood on the Snow, an upcoming adaptation of Jo Nesbo‘s crime novel of the same name. A hit man falls in love with his boss’s wife after being assigned to assassinate her – we can totally imagine DiCaprio in that role!

Unfortunately, still nothing about the possible director, but what definitely sounds promising is that folks from Warner Bros. are definitely serious about this project, and that it will be developed as a potential star vehicle for DiCaprio.

As we mentioned at the beginning of this report, he’s already on board to produce the whole thing along with Appian Way partner Jennifer Davisson Killoran and Kevin McCormick via his Warner-based Langley Park shingle.

Blood on the Snow, penned under Nesbo’s pseudonym Tom Johansson, revolves around a hit man who is asked by his boss to kill the man’s wife. Trouble is, as Deadline reports, he falls in love with her and things get messy from there. 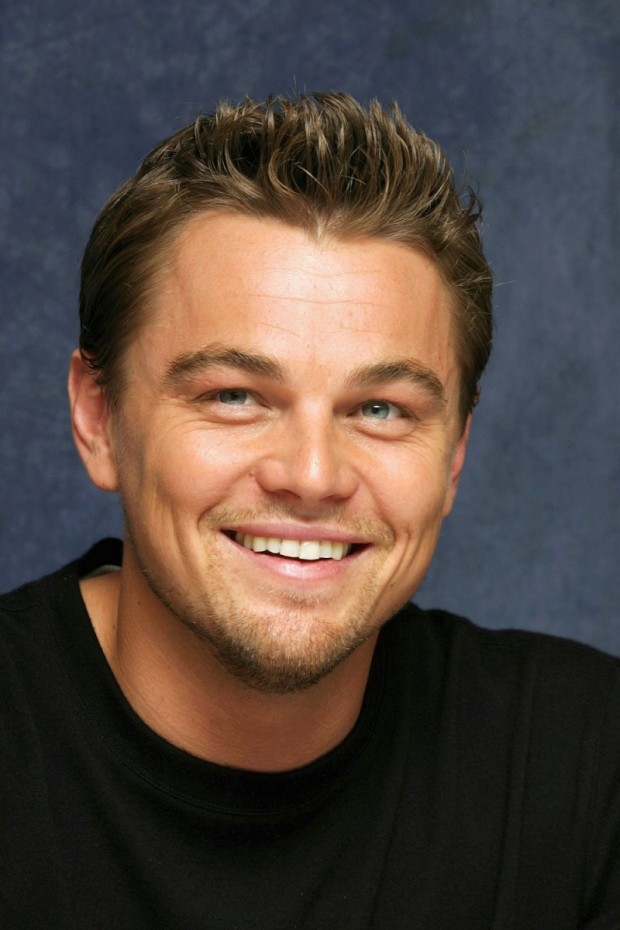