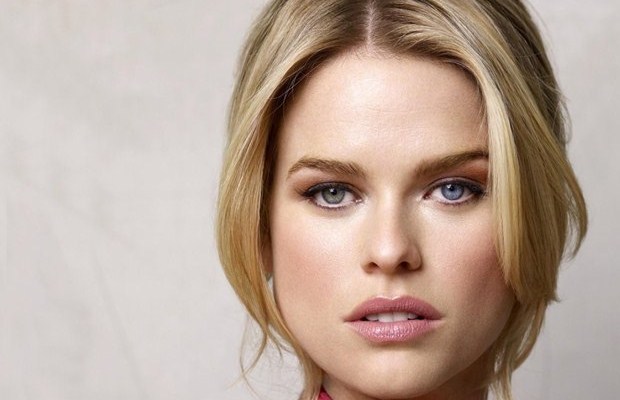 Alice Eve is officially on board for Chris Evans‘ directorial debut 1:30 Train! In case you’re not so familiar with the project, let us first inform you that Evans is set to direct the indie romantic dramedy from a script written by Ronald Bass, and – as you already guess, he’s also attached to play the male lead in the whole thing. Head inside to learn more about the project… So, here’s the thing: the movie will revolve around a man and a woman who meet on a train and begin to develop a relationship in the short time before the woman has to catch another train. In other words, Evans is set to play a down-on-his-luck saxophone player who helps a young woman in need and ends up falling for her. Eve is now on board to play that woman who shares a night of romantic adventures, and then… well, as we said, she must catch the next train back to New York. Evans will shoot the film before reprising his role as Captain America in The Avengers: Age of Ultron, so I hope we’ll soon have more updates to share. This should be interesting, stay tuned! 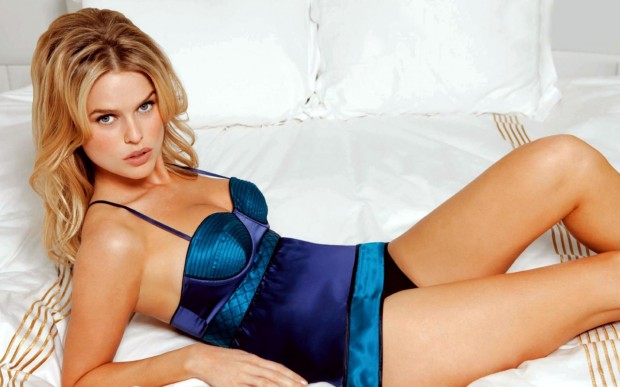