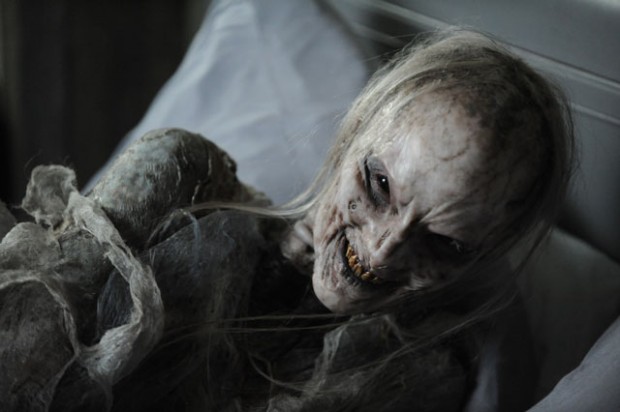 Hey horror fans, we have a problem! Another dream house is cursed, this time in IFC Midnight’s upcoming Haunt movie, which comes from director Mac Carter and has some pretty cool cast on board. Head inside to find the official trailer, poster and some stills from the horror thriller which is set to hit limited theaters this March… 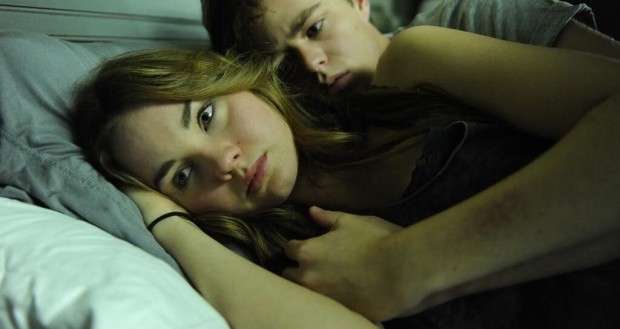 Carter directed the whole thing from a script written by Andrew Barrer, which follows an introverted teen and his new neighbor who begin to explore the haunted house that his family has unknowingly purchased. This lovely home definitely has a dark past, take a look:

A family of five moves into a beautiful, sprawling dream home. One problem: it’s cursed, having caused the deaths of the previous family to occupy it, leaving only one survivor. The moody 18-year-old son and his mysterious new neighbor/girlfriend inadvertently awaken something in the house while also violently shaking the many skeletons in the many closets… 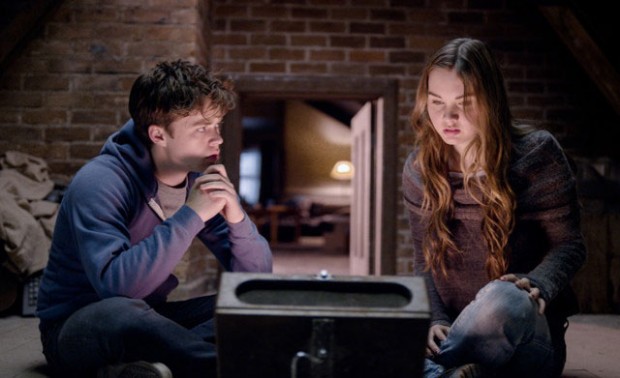 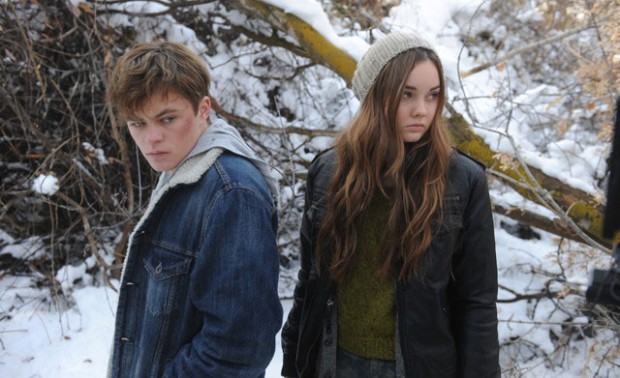 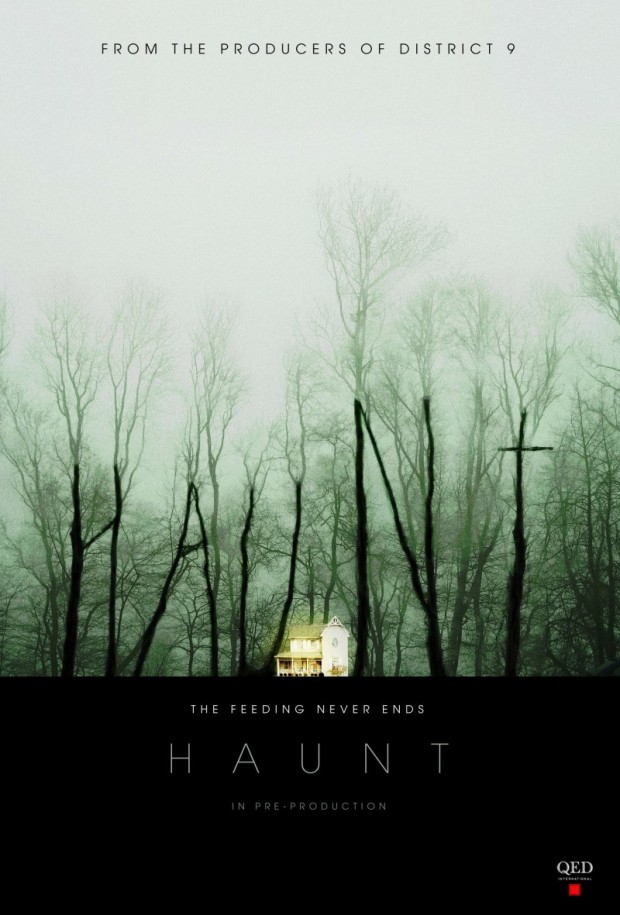