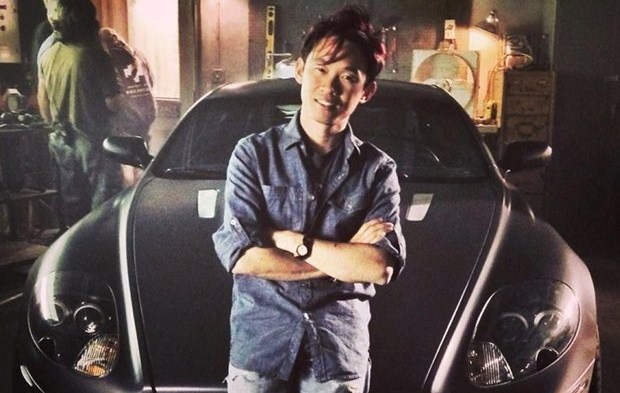 Want to hear (and see) more from the upcoming Fast & Furious 7? Ok then, check out the latest set pic which comes straight from director James Wan, and introduces us to Ian Shaw’s car, Aston Martin. Looks pretty cool, head inside to take a better look at Jason Statham‘s “nice set of wheels”…

As usual, we will once again remind you that Wan directs the seventh installment in the Fast and the Furious film series from a script written by Chris Morgan, which will continue from the cliffhanger tease at the end of Furious Six, and return the action to Los Angeles.

As for the latest image (click to enlarge), here’s a little message from Wan:

my villain drives a nice set of wheels. #astonmartin 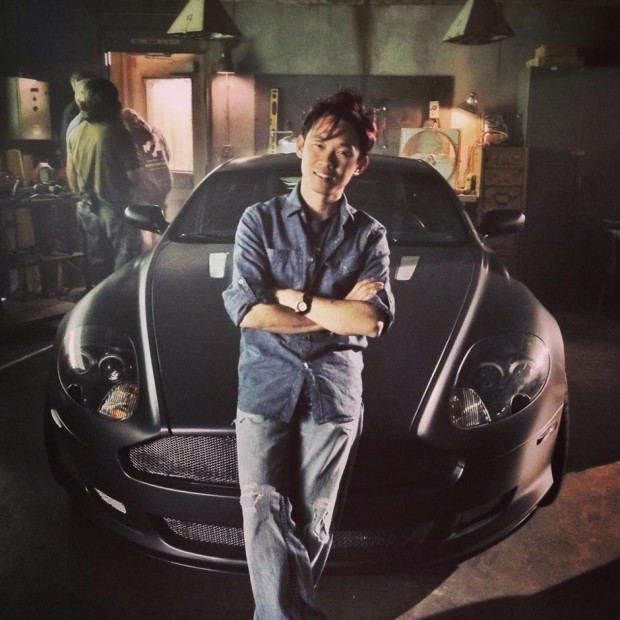