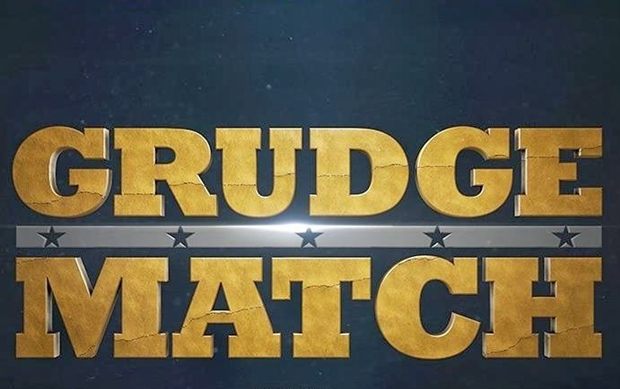 We definitely expected more – but the very first poster for Grudge Match is just a reminder that in Peter Segal‘s boxing comedy it’s all about Robert De Niro vs Sylvester Stallone! In case you forgot, they play aging boxing rivals who are coaxed out of retirement to fight one final bout – 30 years after their last match. Head inside to take a look… Also starring Kevin Hart, Alan Arkin, Kim Basinger, Jon Bernthal and Camden Gray, the movie is set to hit theaters on December 25th, 2013. De Niro stars as Billy “The Kid” McDonnen, and Stallone is Henry “Razor” Sharp – they are two local Pittsburgh fighters whose fierce rivalry put them in the national spotlight. Each had scored a victory against the other during their heyday, but in 1983, on the eve of their decisive third match, Razor suddenly announced his retirement, refusing to explain why but effectively delivering a knock-out punch to both their careers. In case you’ve missed the official trailer, now is the perfect chance to check it out, and in case you forgot the rest of the story: 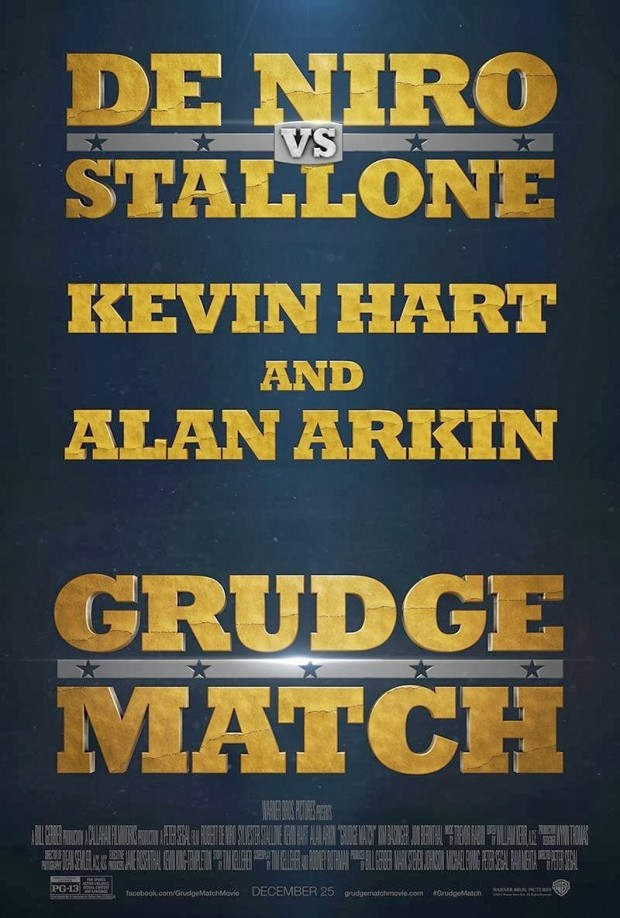 PREVIOUS ARTICLE
How Far Would You Go: New HOMEFRONT Poster
NEXT ARTICLE
ATLANTIS Trailer and Synopsis 1.02 A Girl By Any Other Name