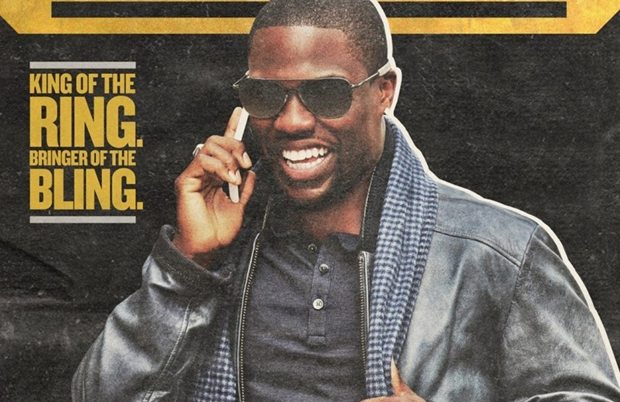 Two new character posters for the upcoming Grudge Match have arrived, and as you already see from our title – it’s time to meet the trainer Lightning, played by Alan Arkin, and Kevin Hart who stars as the promoter named Dante Slate, Jr. Christmas Day is Grudgement Day, head inside to take a look… 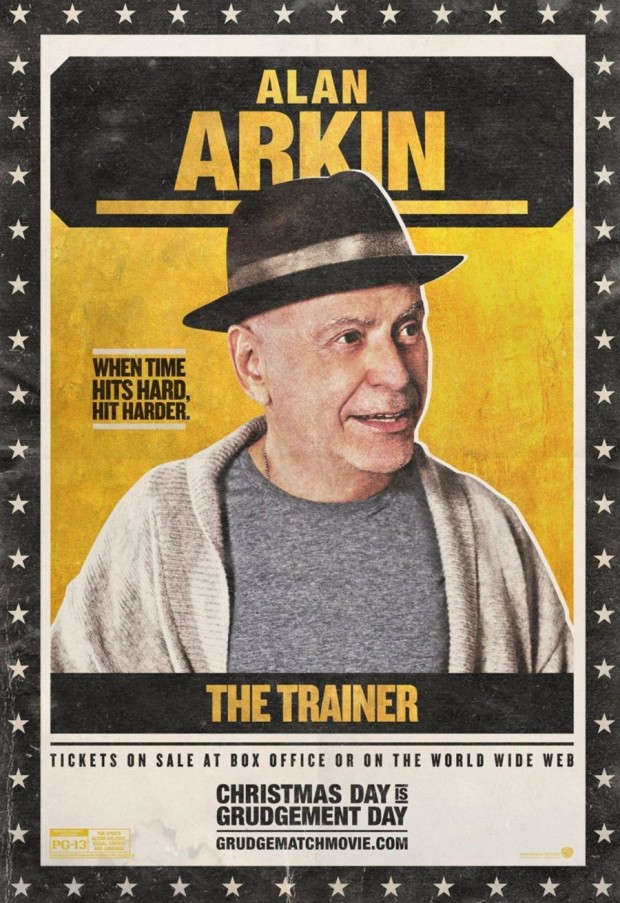 For those who may have missed those great retro character posters with Sylvester Stallone and Robert De Niro, now is the perfect moment to check them out, ’cause hey – those guys are a pair of aging boxing rivals coaxed out of retirement to fight one final bout 30 years after their last match! In other words, Sly is Henry ‘Razor’ Sharp and De Niro is Billy ‘The Kid’ McDonnen in Peter Segal’s comedy which follows two local Pittsburgh fighters whose fierce rivalry put them in the national spotlight. As you already had a chance to see in the official trailer, each had scored a victory against the other during their heyday, but in 1983, on the eve of their decisive third match, Razor suddenly announced his retirement, refusing to explain why but effectively delivering a knock-out punch to both their careers. Here’s the rest of the plot: 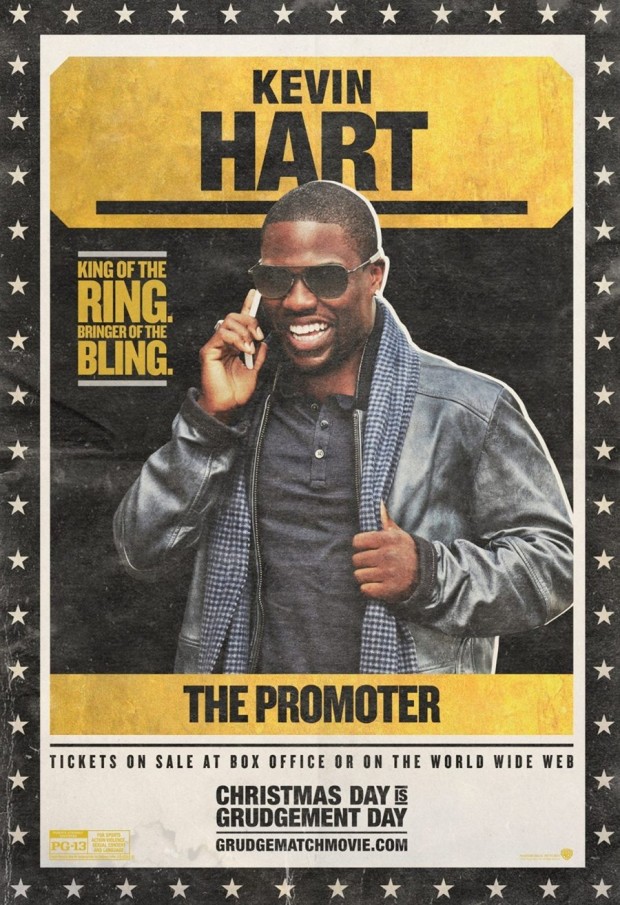