Hey folks, take a look at these stylish character posters for Grudge Match, featuring Sylvester Stallone and Robert De Niro! No matter how old you are – come out swinging, ’cause this year’s Christmas Day is Grudgement Day! Head inside to check them out & let us know what you think…

In other words, De Niro is Billy, Stallone is Henry, each had scored a victory against the other during their heyday, but in 1983, on the eve of their decisive third match, Razor suddenly announced his retirement, refusing to explain why but effectively delivering a knock-out punch to both their careers. 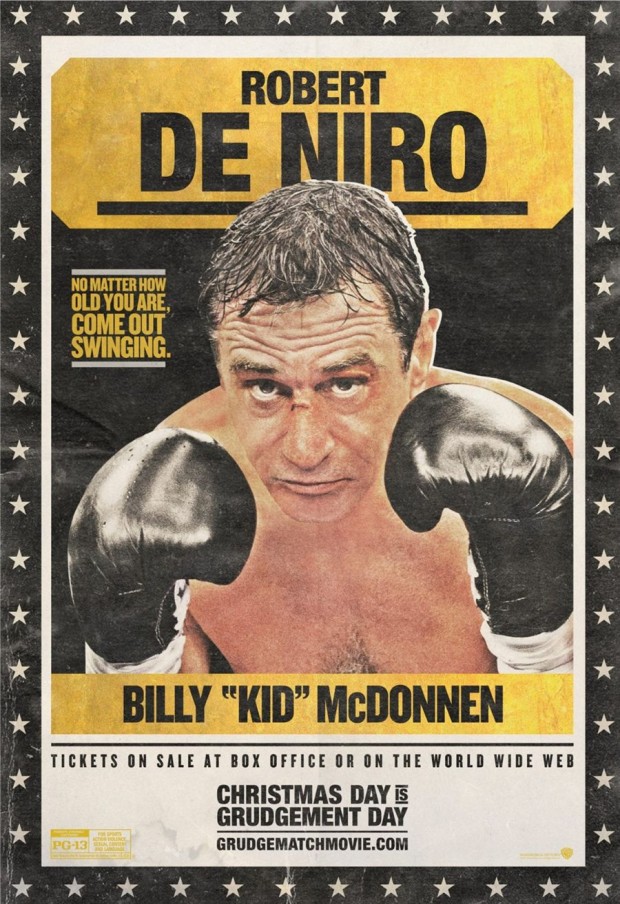 Make sure you click on these posters to enlarge & stay tuned for more updates! 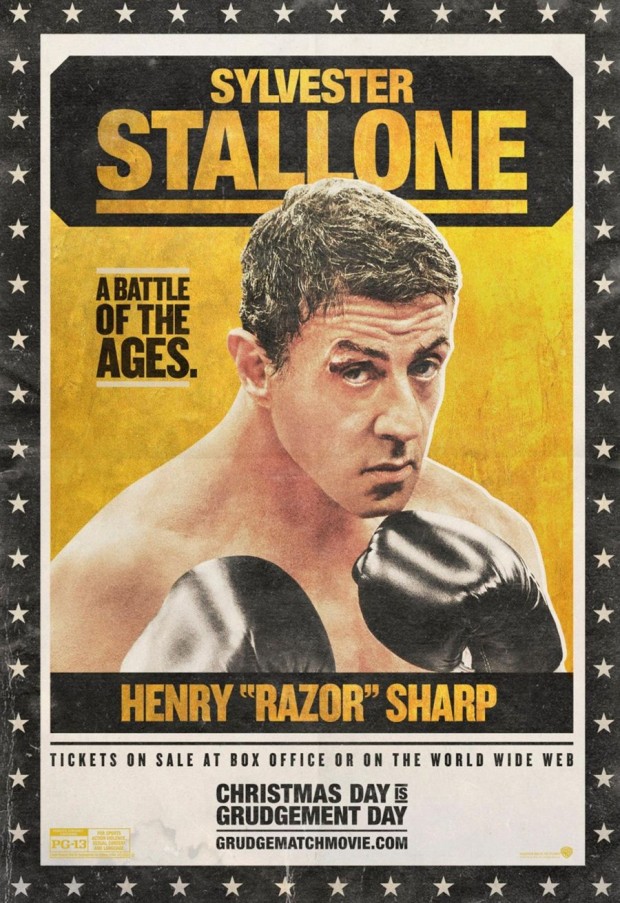