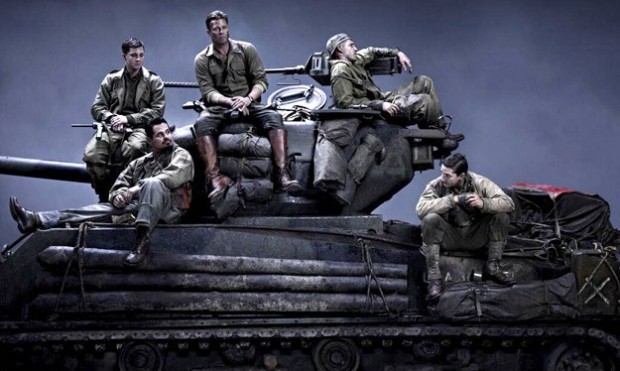 We finally have the very first image from David Ayer‘s war drama Fury, featuring Brad Pitt, Shia LaBeouf, Logan Lerman, Michael Pena and Jon Bernthal. Set in the end of World War II in April 1945, the movie follows a crew of Americans in Nazi Germany who embark on a brave mission, head inside to check them out… Written and directed by Ayer, the movie centers on Pitt’s character – a battle-hardened army sergeant named Wardaddy who commands a Sherman tank and her five-man crew on a deadly mission behind enemy lines. Outnumbered and outgunned, Wardaddy and his men face overwhelming odds in their heroic attempts to strike at the heart of Nazi Germany. As usual you will have to click on this image to enlarge, and we will once again remind you that Fury is already set to hit theaters on November 14th, 2014. Hope we’ll soon have more updates to share, stay tuned! 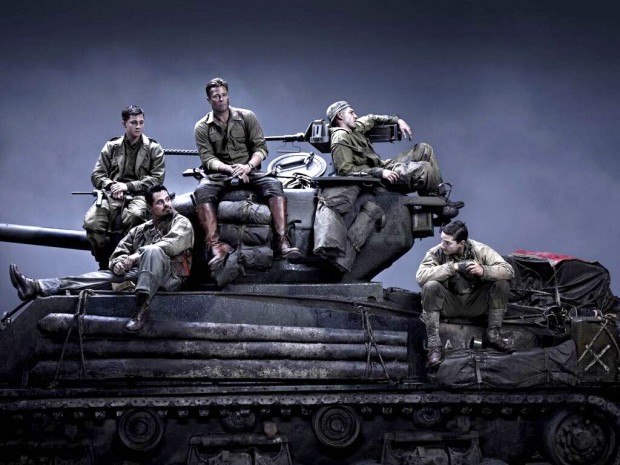