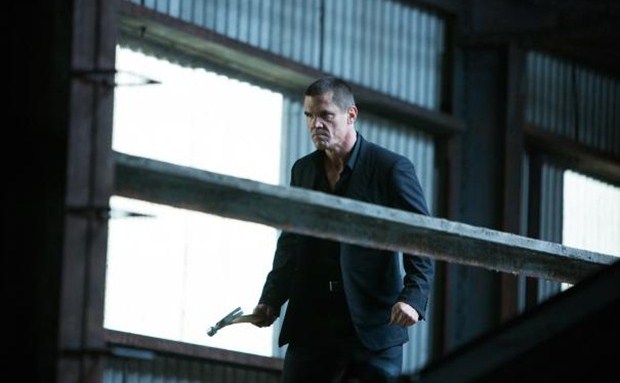 Check out the latest trailer for Spike Lee‘s upcoming Oldboy, which is set to hit theaters this November. After all those great viral posters with Josh Brolin, here’s another video (pretty much the same as that previously revealed red band trailer) with a man obsessed with vengeance, head inside to take a look… Set to open on November 27th, 2013, Oldboy revolves around Brolin’s character, an advertising executive named Joe Doucett who is kidnapped and held prisoner for twenty years in solitary confinement. Things then get messy when he is inexplicably released, and embarks on an obsessive mission to discover who orchestrated his bizarre and torturous punishment. Unfortunately, he soon realizes that to he is still trapped in a web of conspiracy and torment. The rest of Oldboy cast includes Elizabeth Olsen, Sharlto Copley, James Ransone and Samuel L. Jackson. Let us know what you think about the video & stay tuned for more! 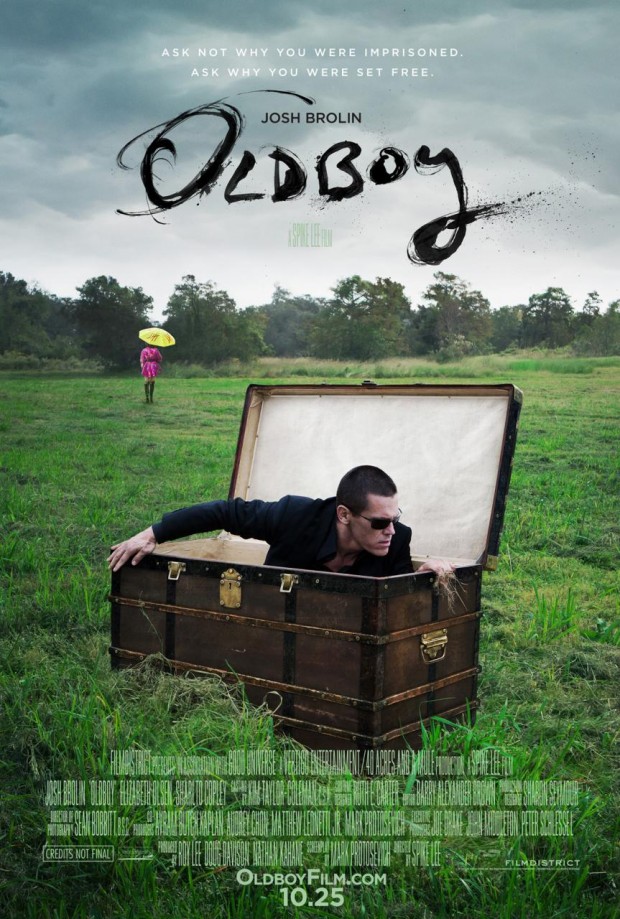