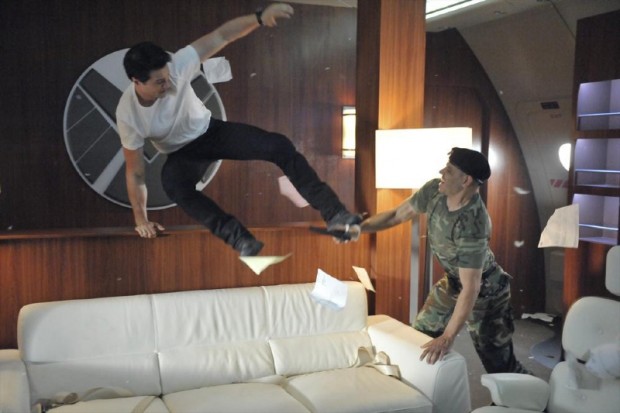 PREVIOUS ARTICLE
THE CRAZY ONES 1.02 The Spectacular Teaser
NEXT ARTICLE
No Nuts No Glory: First Trailer For THE NUT JOB