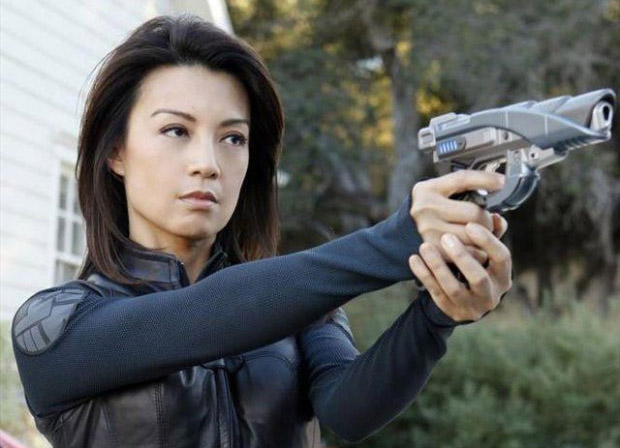 New Agents of S.H.I.E.L.D. teaser trailer for the next episode of the show titled Repairs has been released. Coulson and his team are haunted by a mysterious force that threatens to destroy them all, and only a secret from May’s past can save them. Agents of S.H.I.E.L.D. stars Clark Gregg as Agent Phil Coulson, Ming-Na Wen as Agent Melinda May, Brett Dalton as Agent Grant Ward, Chloe Bennet as Skye, Iain De Caestecker as Agent Leo Fitz and Elizabeth Henstridge as Agent Jemma Simmons. Robert Baker as Tobias, Laura Seay as Hannah, Christopher Gehrman as Taylor and Josh Clark as Roger are guest stars. Agents of S.H.I.E.L.D., Repairs, written by Maurissa Tancharoen and Jed Whedon and directed by Billy Gierhart, airs Tuesday, November 26 (8:00-9:01 p.m., ET) on the ABC Television Network.
Category TV Series Tags :
AGENTS OF S.H.I.E.L.D.