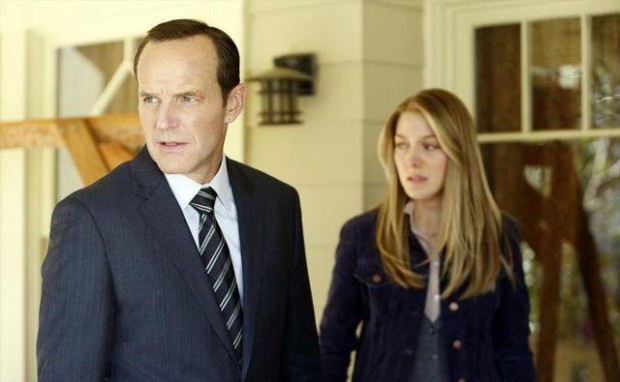 Here’s a new Agents of S.H.I.E.L.D. teaser trailer for the ninth episode of the show, titled Repairs, which airs November 26. Coulson and his team are haunted by a mysterious force that threatens to destroy them all, and only a secret from May’s past can save them. Agents of S.H.I.E.L.D. stars Clark Gregg as Agent Phil Coulson, Ming-Na Wen as Agent Melinda May, Brett Dalton as Agent Grant Ward, Chloe Bennet as Skye, Iain De Caestecker as Agent Leo Fitz and Elizabeth Henstridge as Agent Jemma Simmons. 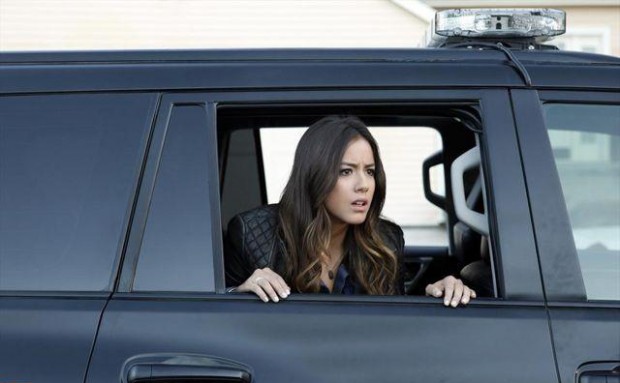 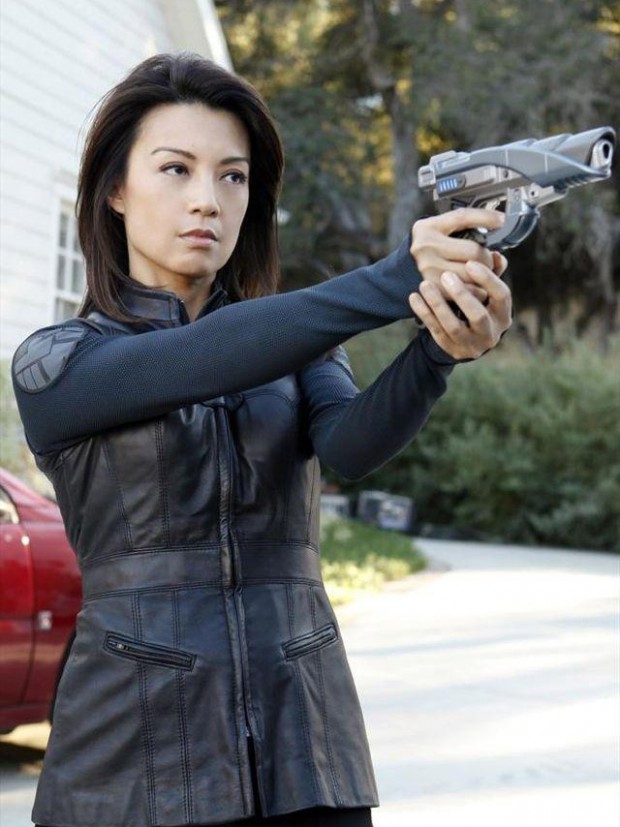 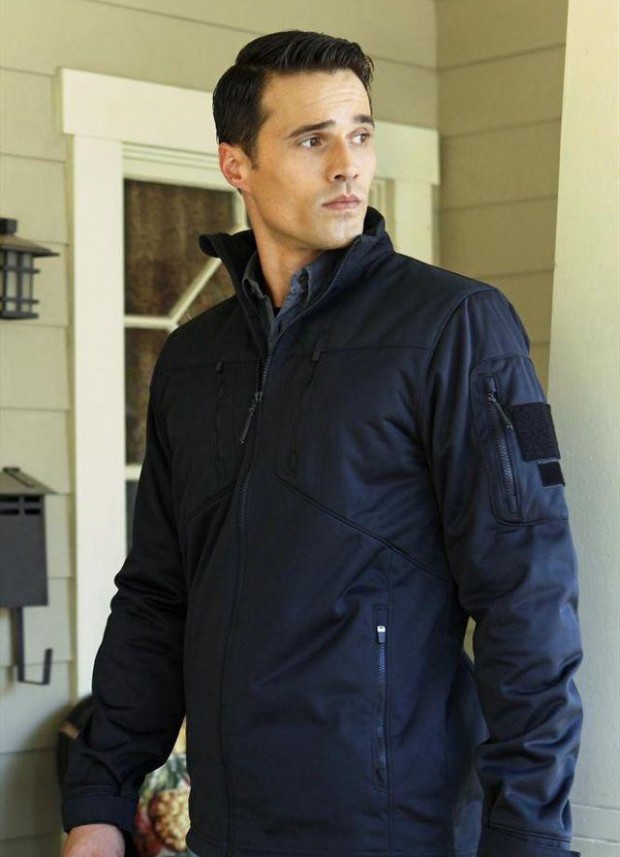