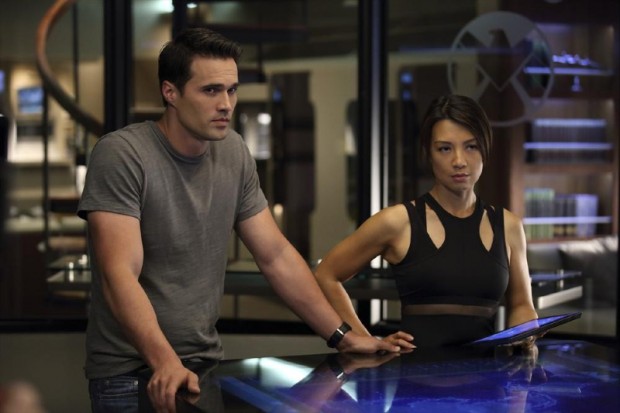 New Agents of S.H.I.E.L.D. teaser trailer and photos from the fifth episode titled Girl In The Flower Dress have been released.

An elusive girl in a flower dress may hold the key to the mystery that brings Coulson and team to Asia to rescue a young man with an unusual and dangerous power; and Skye has a secret that jeopardizes her relationship with the team right when they need her most. 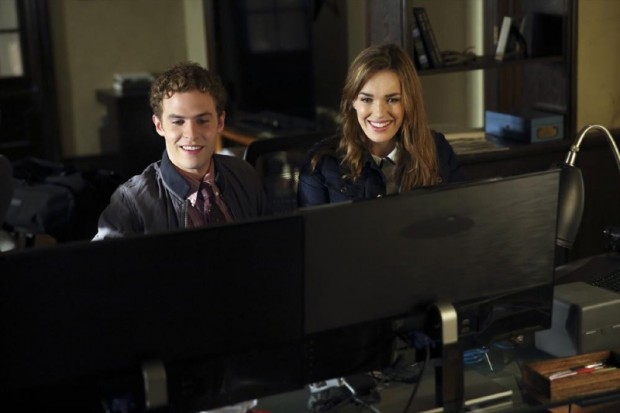 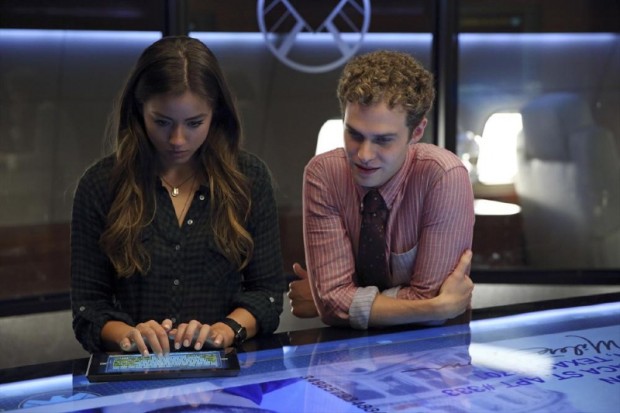 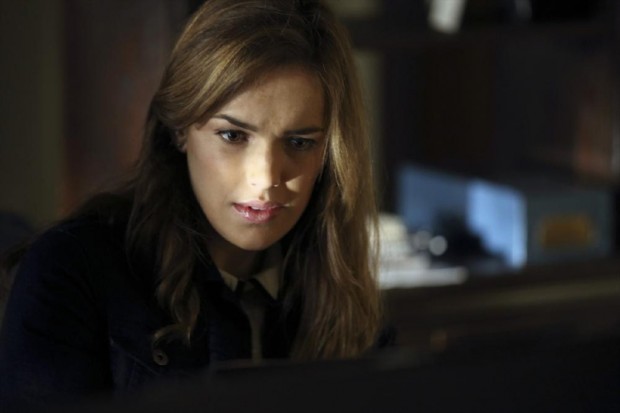 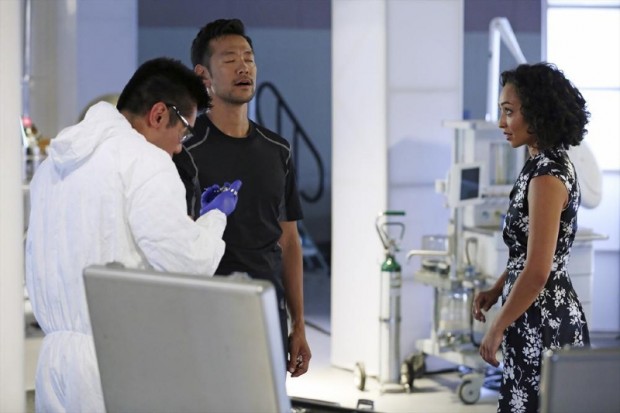 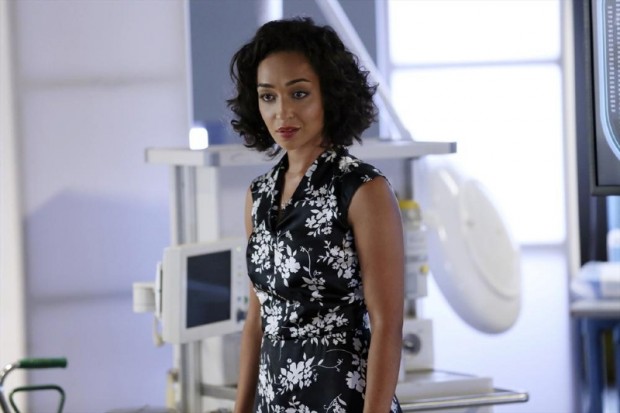 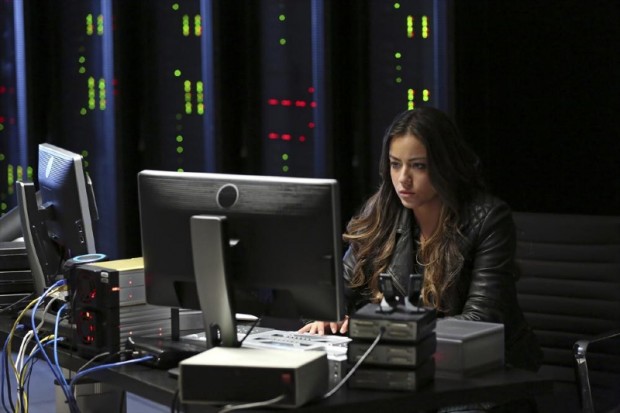 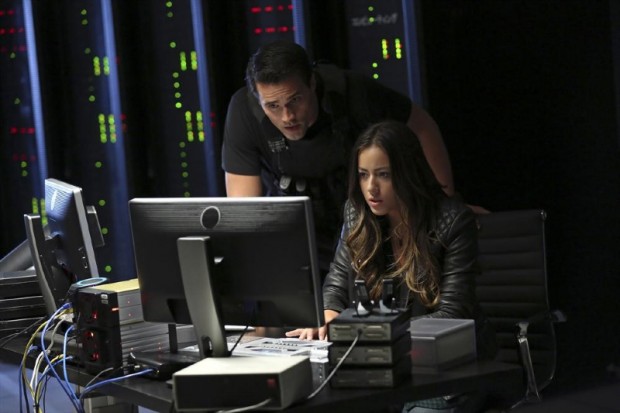 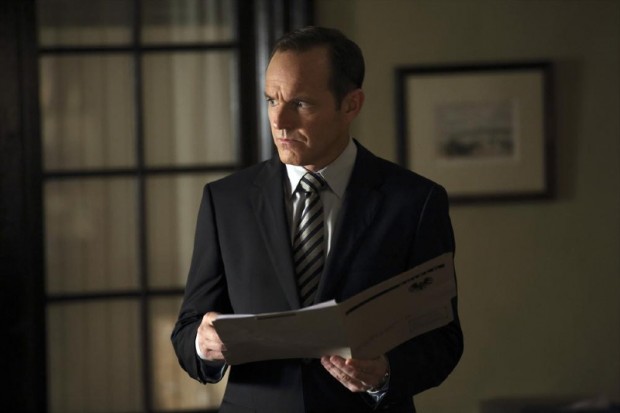 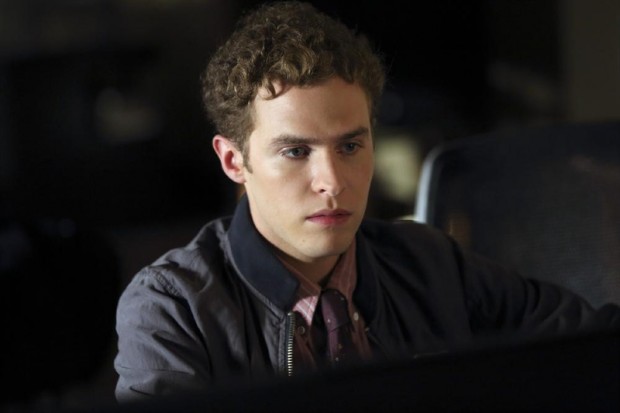 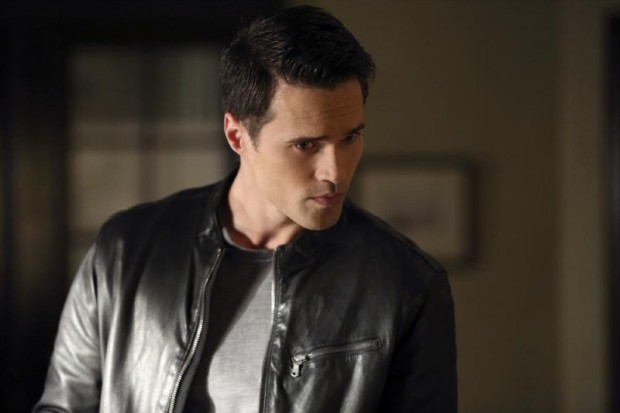 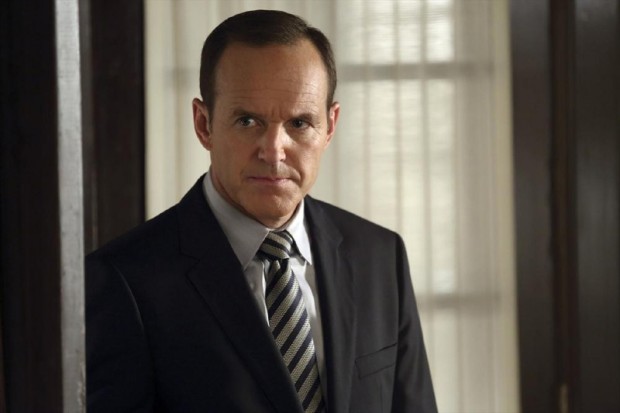 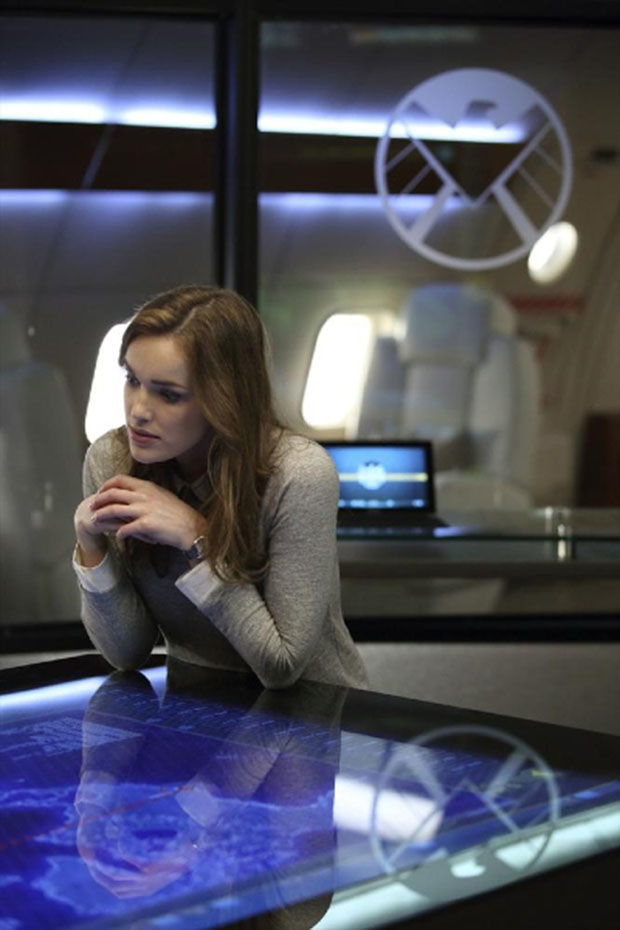 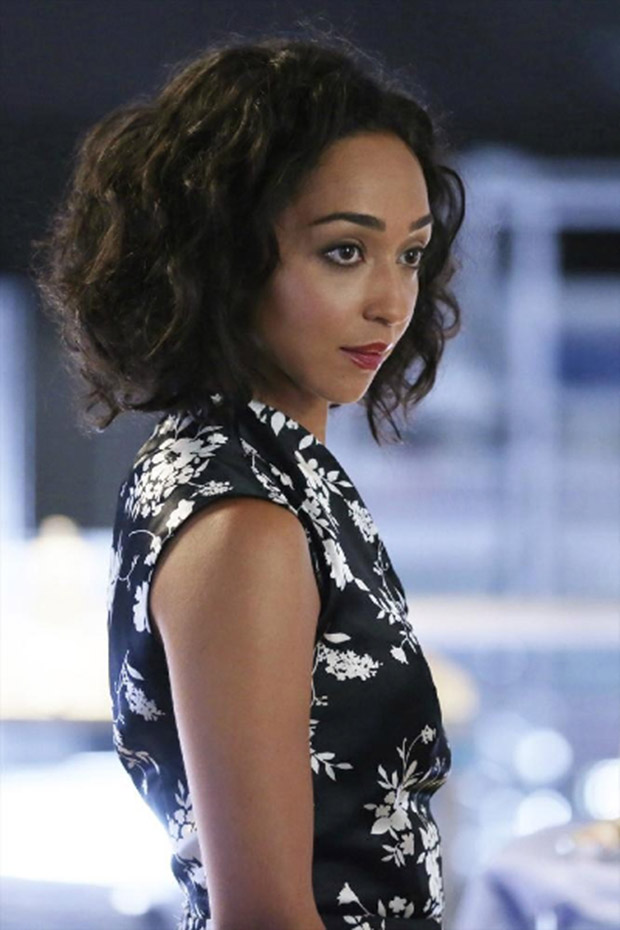