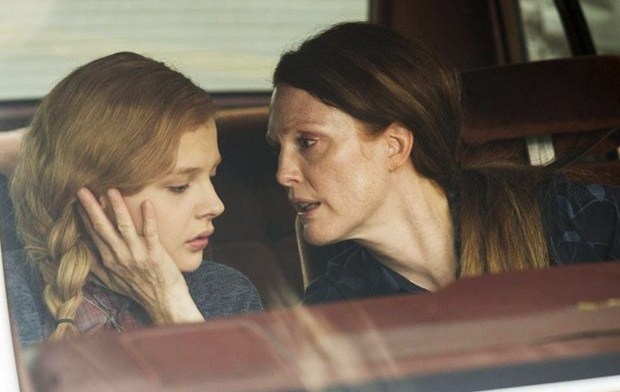 15 new images from the upcoming Carrie remake have arrived just in time to remind you that the movie opens in… well, less than two weeks! Nothing spectacular, but at least you’ll have a chance to take another look at Chloe Moretz aka the titular Carrie White, and her creepy religious mother Margaret, played by Julianne Moore. 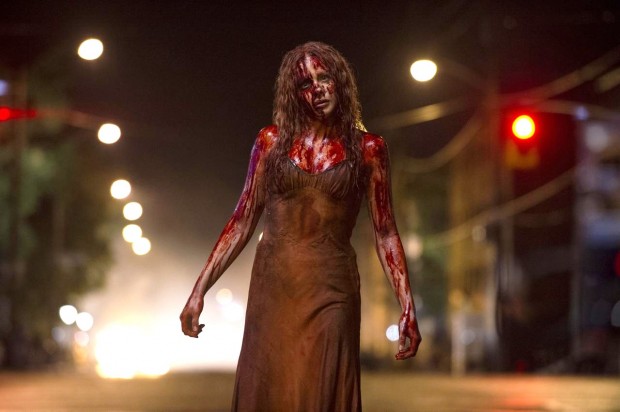 Kimberly Peirce directed the pic from a script written by Roberto Aguirre-Sacasa, and as you already know, the movie is the third film adaptation of Stephen King‘s 1974 novel of the same name. 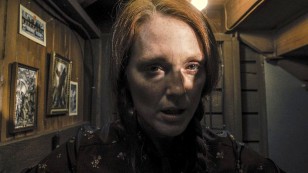 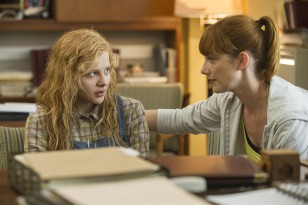 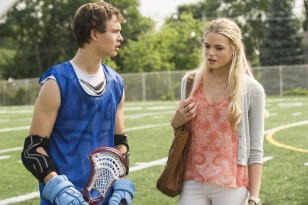 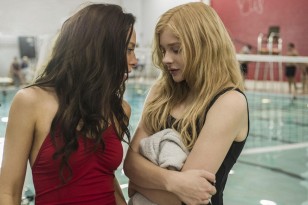 The movie follows the eponymous Carrie, a shy high-school girl who uses her newly discovered telekinetic powers to exact revenge on those who tease her. In other words, Moretz is that shy girl outcast by her peers and sheltered by her deeply religious mother, and she unleashes telekinetic terror on her small town after being pushed too far at her senior prom. 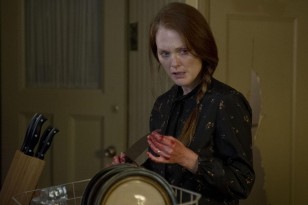 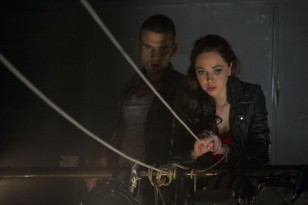 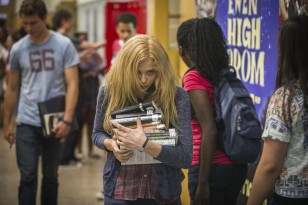 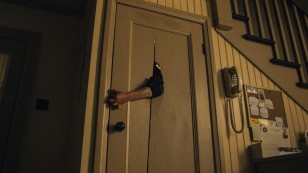 In case you’ve missed our previous reports, here’s one pretty cool clip, one great featurette and the latest TV spot for Carrie, which opens on October 18th, 2013. Don’t forget to click on all these images to enlarge & stay tuned for more updates! 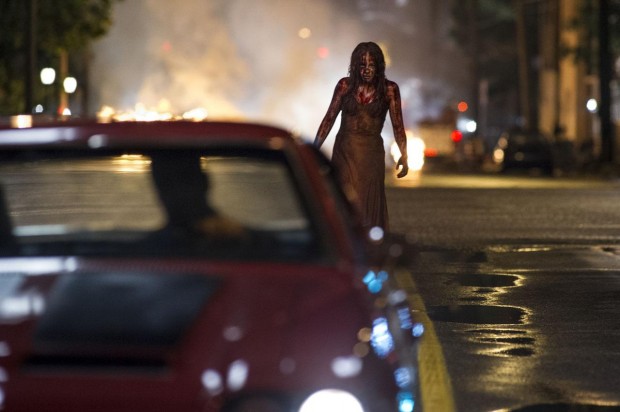 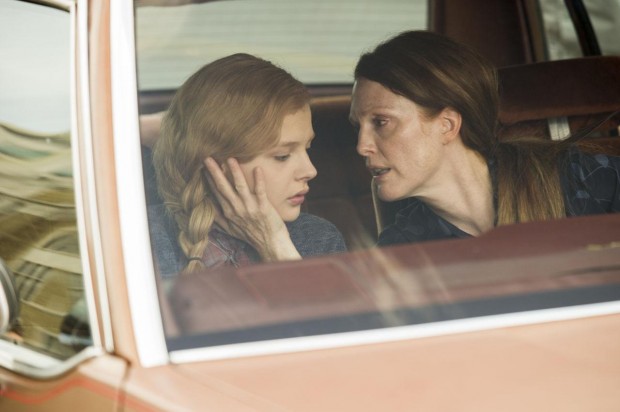 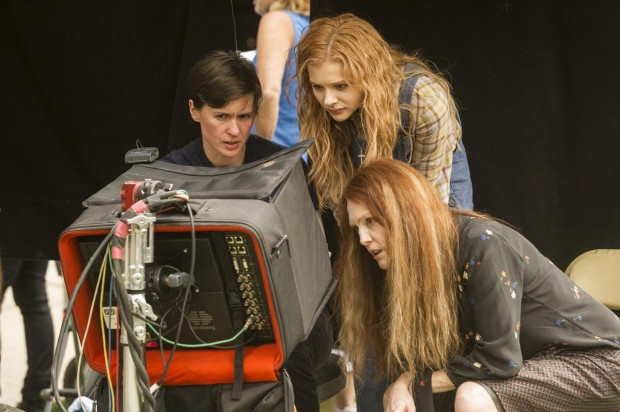 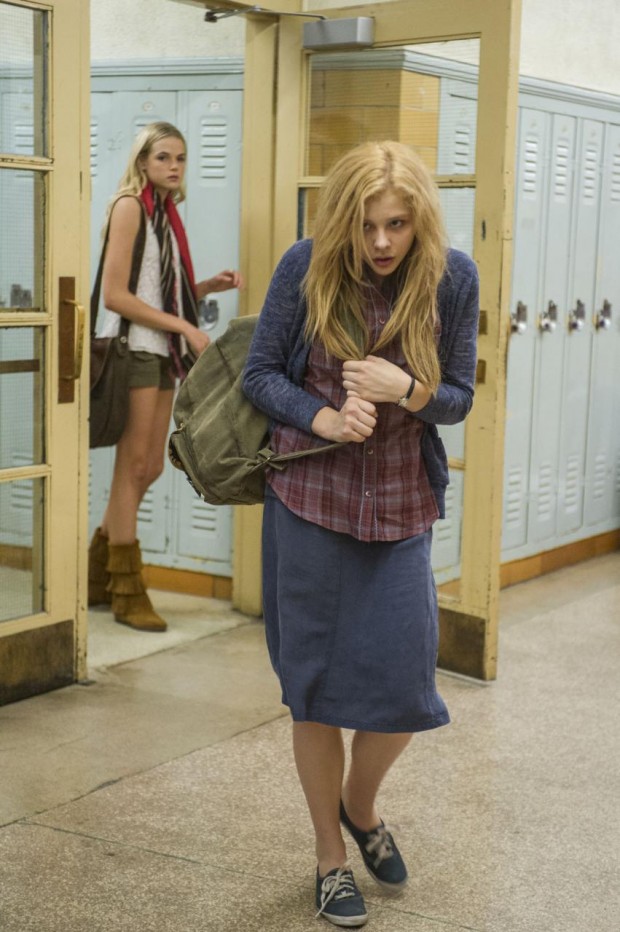 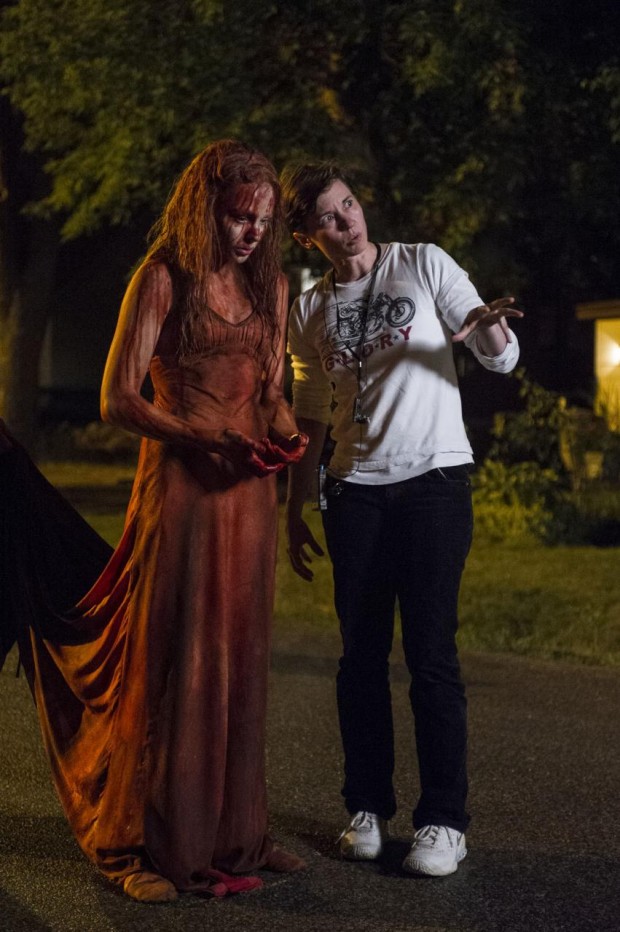