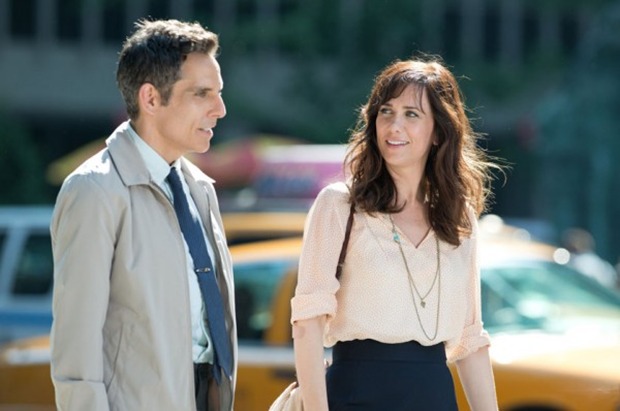 Here comes a brand new trailer for the upcoming fantasy adventure The Secret Life of Walter Mitty, which is set to hit theaters this December. Directed by Ben Stiller, the movie will take us all on a global journey that turns into an extraordinary adventure. At least – that’s a promise! Head inside to take a look… Based on James Thurber‘s short story of the same name, the movie follows Stiller’s character, an office worker who lives inside fantasy worlds where he gets to live an adventurous life while romancing his co-worker sets off a global journey to fix things when both of their jobs are threatened. Here’s what it looks like: Beside Stiller, who stars as the above mentioned office worker named Walter, the rest of the cast includes Kristen Wiig, Shirley MacLaine, Adam Scott, Kathryn Hahn and Sean Penn. The Secret Life of Walter Mitty opens on December 25th, 2013. 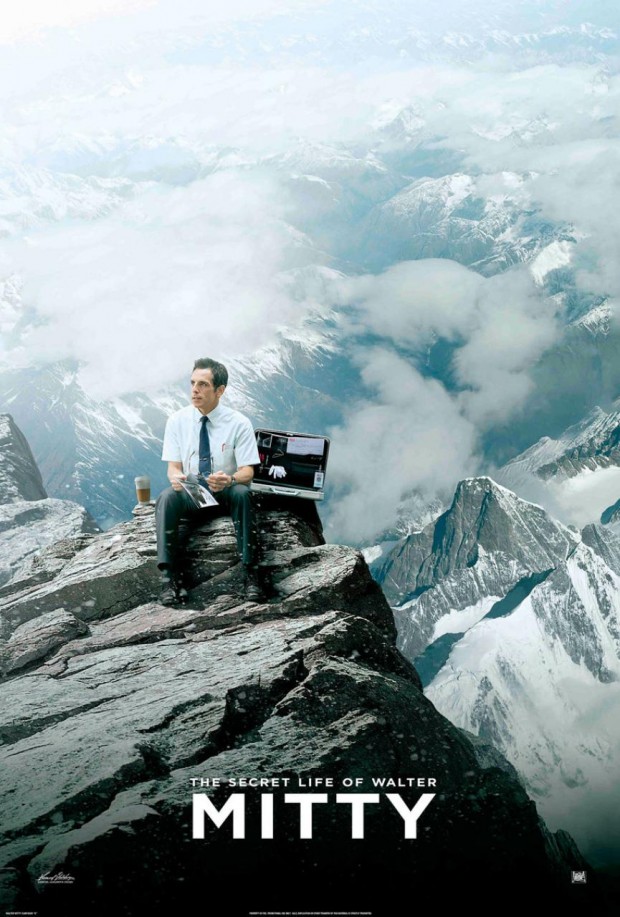 PREVIOUS ARTICLE
ONCE UPON A TIME IN WONDERLAND Photos from 1.02 Trust Me
NEXT ARTICLE
James Wan Reveals New FAST & FURIOUS 7 Set Photo