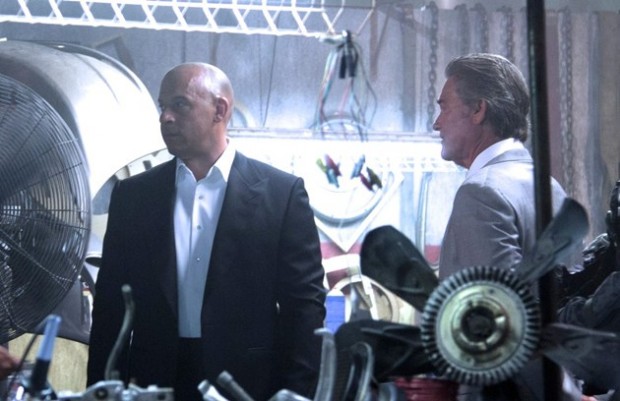 Nothing spectacular in here, just another behind-the-scene image with Vin Diesel, Paul Walker and Kurt Russell. Yep, Russell is a brand new member of Fast & Furious 7 team, but unfortunately, there’s still nothing about his role. Except that unofficial Twitter feed that “he would play father of Jesse, and he would be Toretto’s villain”. Head inside to take a better look at the above mentioned trio… As usual, we will once again remind you that James Wan directs the seventh installment in the Fast and the Furious film series from a script written by Chris Morgan, which will reportedly return the action to Los Angeles. As for the rest of the plot, this is all we have at this moment: 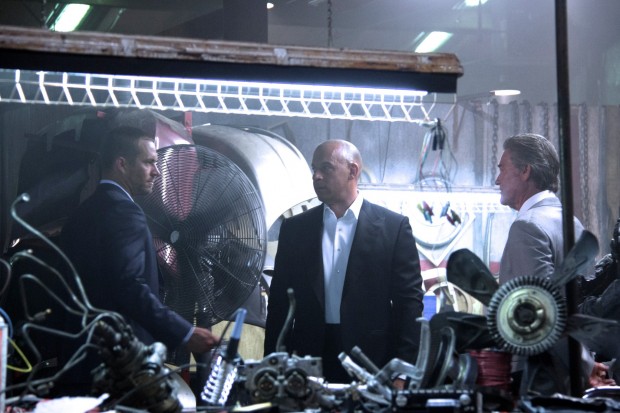