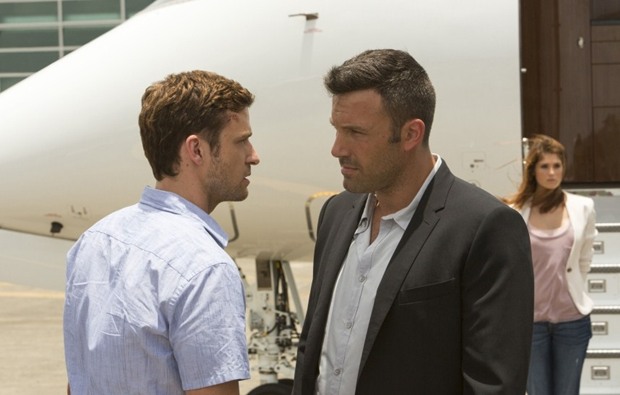 Check out the latest clips and images from the upcoming Runner Runner movie, which is set to hit theaters next week! This time we have a much better look at that poor college student played by Justin Timberlake and a gambling tycoon Ivan Block played by Ben Affleck, but as you’re about to see – Gemma Arterton and Anthony Mackie are also waiting for you in the rest of this report… In case you forgot, director Brad Furman stands behind this high-stakes thriller which revolves around a college student named Richie, who is cheated out of his tuition money by playing online poker. When he learns that the site is hosted from a remote island location, he arranges a face-to-face with the man he thinks cheated him, a sly offshore entrepreneur. Or, if you prefer the official synopsis:

Princeton grad student Richie, believing he’s been swindled, travels to Costa Rica to confront online gambling tycoon Ivan Block. Richie is seduced by Block’s promise of immense wealth, until he learns the disturbing truth about his benefactor. When the FBI tries to coerce Richie to help bring down Block, Richie faces his biggest gamble ever: attempting to outmaneuver the two forces closing in on him.

Runner Runner is set to open on October 4th, 2013. Don’t forget to click on all these images to enlarge & as usual – let us know what you think about the videos! 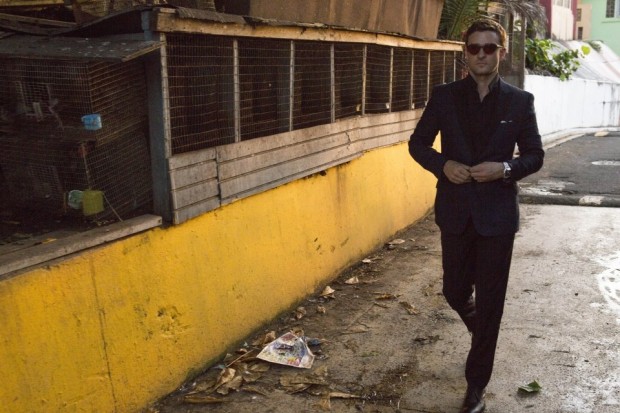 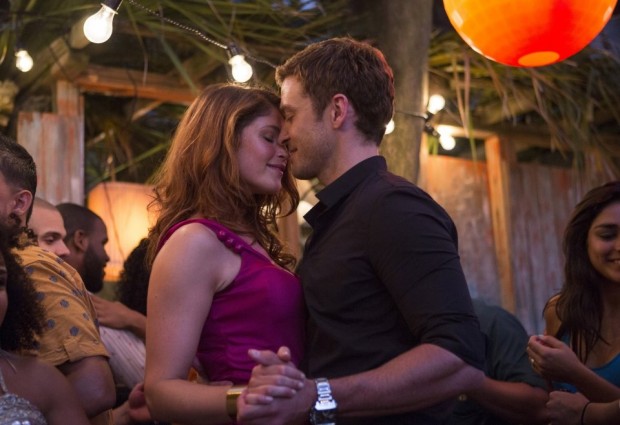 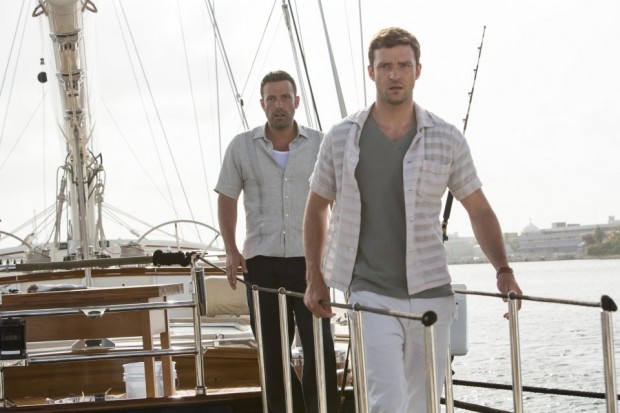 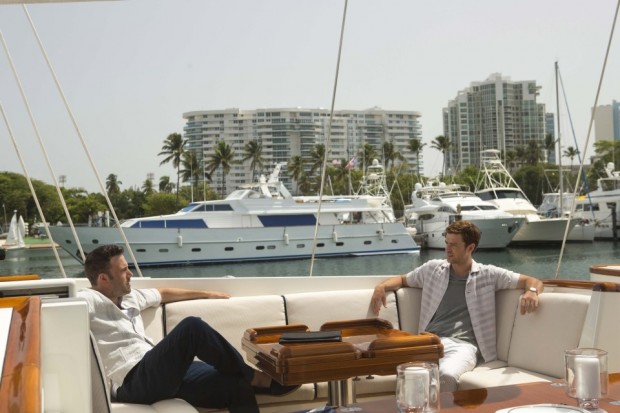 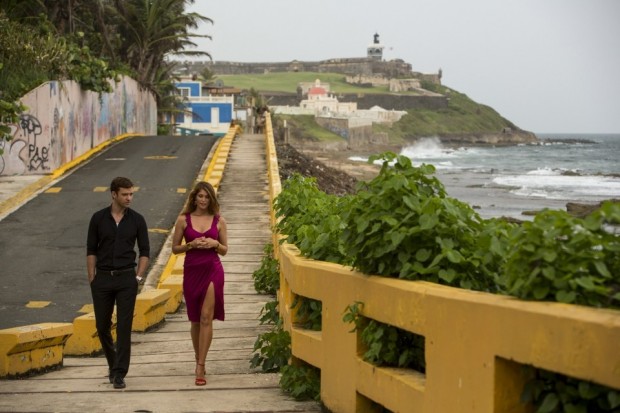 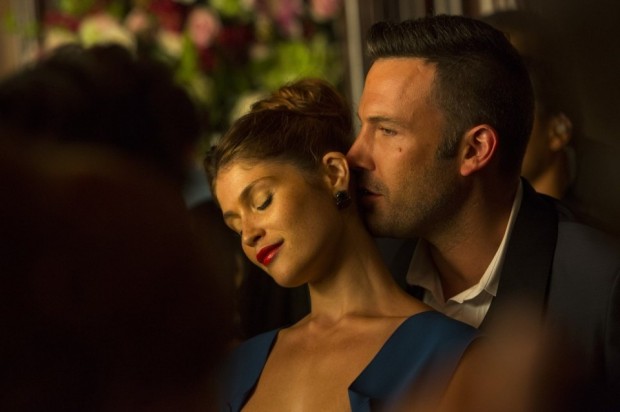 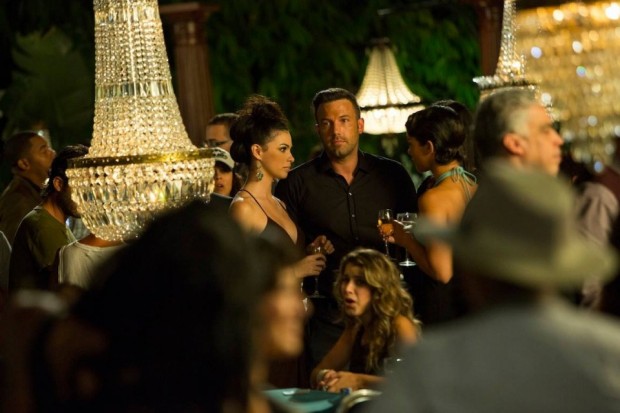 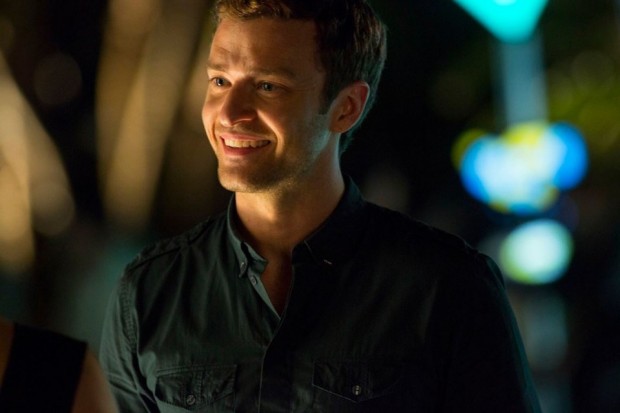 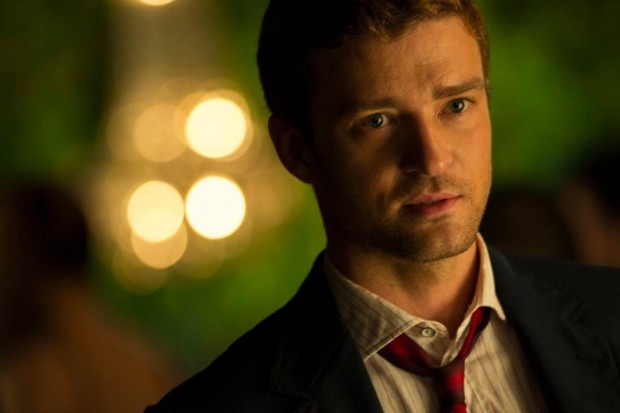 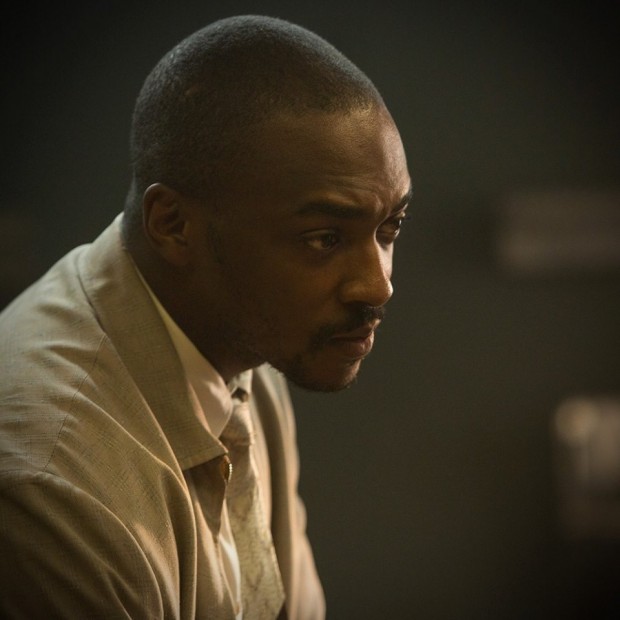 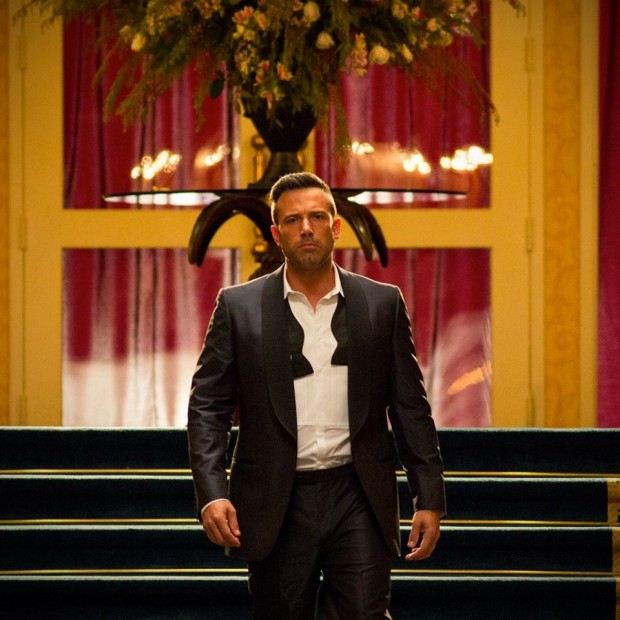 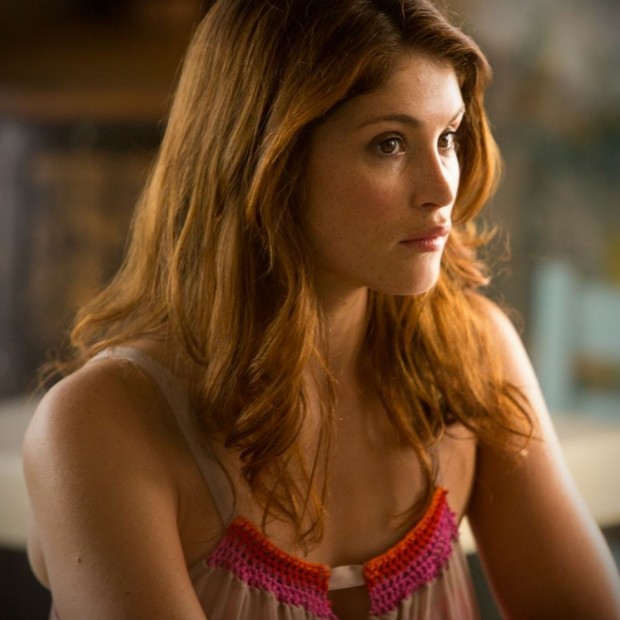 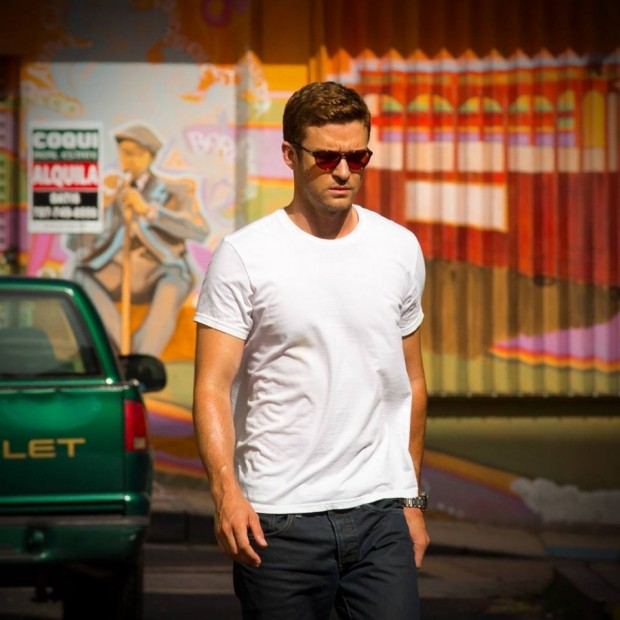 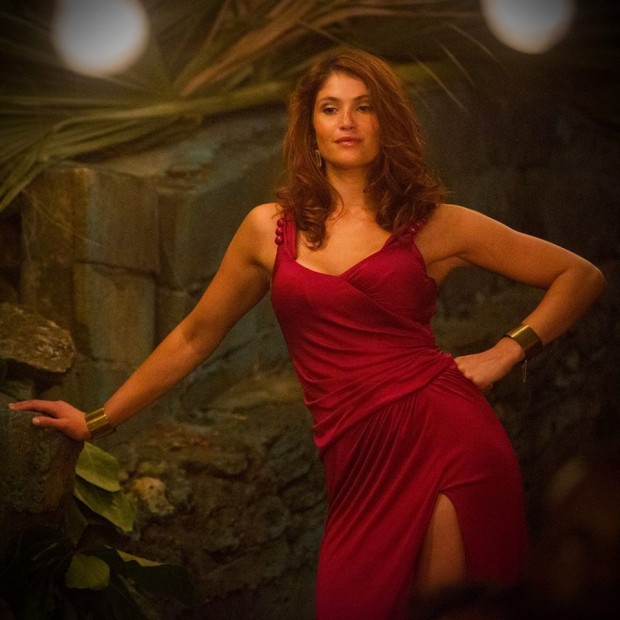 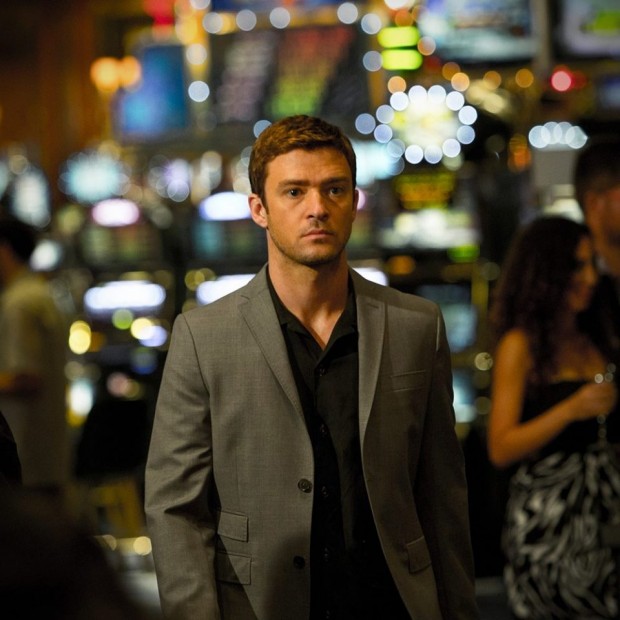 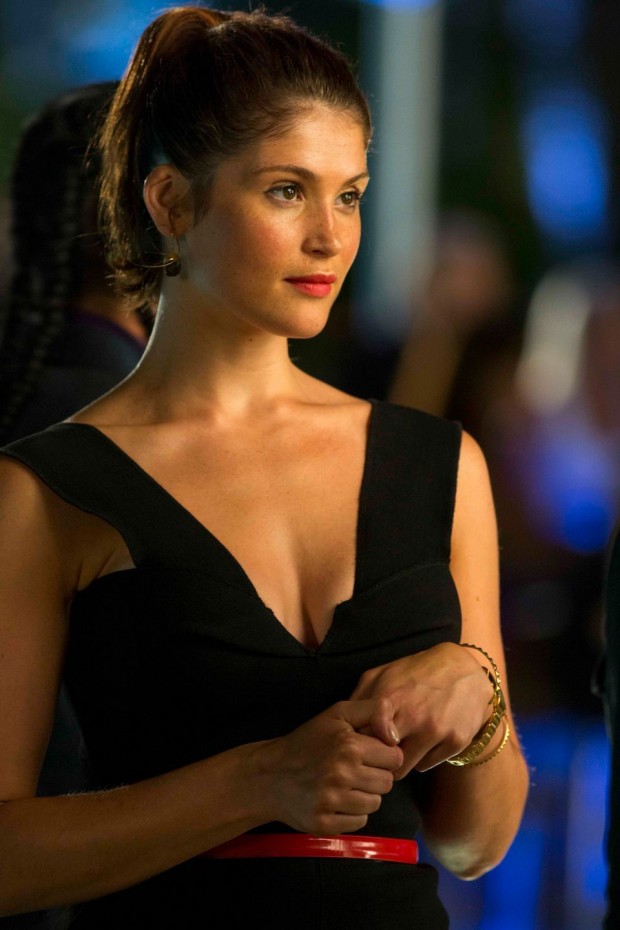