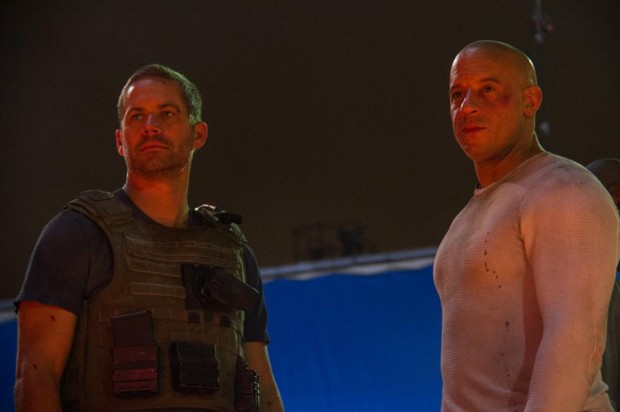 Vin Diesel has confirmed that Fast & Furious 7, originally set for release in July, 2014, will now be released on April 10th, 2015. This update comes straight from Diesel’s Facebook page, where actor also revealed his last shot with the late Paul Walker, and also commented: P.S. He’d want you to know first… We previously learned that Universal Pictures had shut down production for a period of time, and that screenwriter Chris Morgan will be doing revisions that Universal executives hope can retire Walker’s character from the series using scenes already shot. Also, we had a chance to hear some rumors that the studio is considering using Walker’s younger brother Cody Walker to fill in for the late actor when shooting begins. Nothing official about that, though. As for Diesel announcement, take a look:

The last scene we filmed together… There was a unique sense of completion, of pride we shared… in the film we were now completing… the magic captured… and, in just how far we’ve come… Fast & Furious 7 will be released… April 10th 2015! P.s. He’d want you to know first…

At the end of this report, let us once again remind you that James Wan-directed sequel continues the global exploits in the franchise built on speed, and also stars Dwayne Johnson, Jason Statham, Michelle Rodriguez, Kurt Russell, Jordana Brewster and Lucas Black. 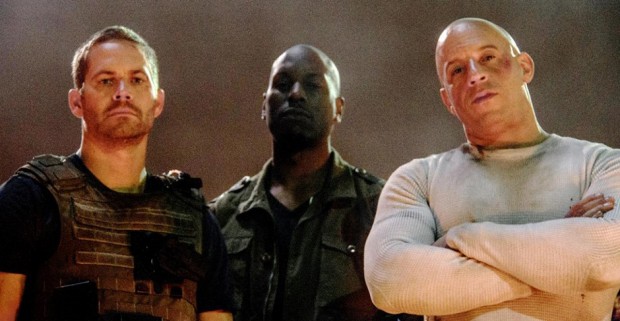