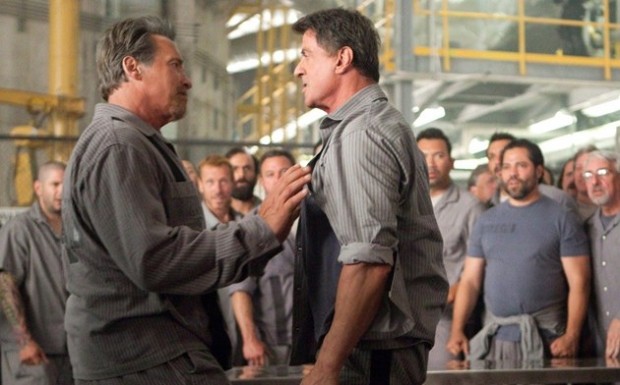 Check out the very first clip from Escape Plan, which is set to hit theaters next month. Pretty short video but at least you’ll have a chance to watch Sylvester Stallone vs Arnold Schwarzenegger fight, and I’m sure you don’t want to miss that action. Head inside to take a look & let us know what you think! 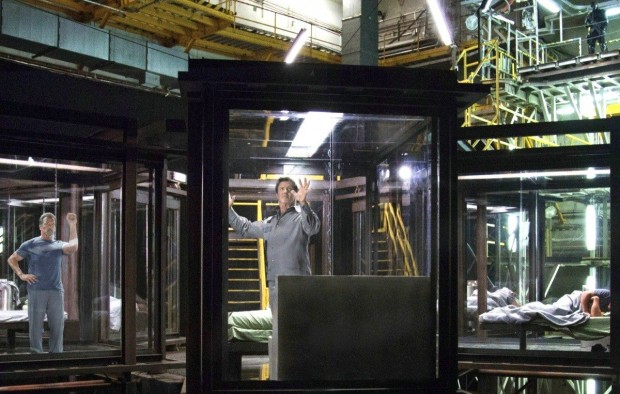 Directed by Mikael Hafstrom, the movie follows a structural engineer who is incarcerated in a prison of his own design, and aided in his escape by his cellmate. In other words, Stallone plays a top structural engineer named Ray Breslin, who is wrongly convicted of a crime and is serving his sentence in a maximum security prison of his own design. Schwarzenegger, on the other hand, plays his fellow inmate Emil Rottmayer who aids Breslin in his plan. Check them out: And here’s the official plot: 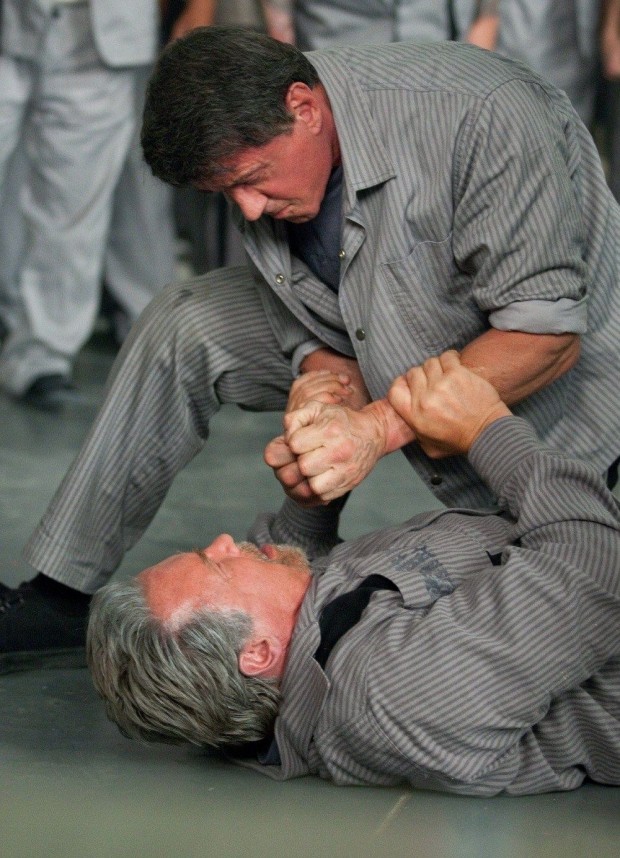