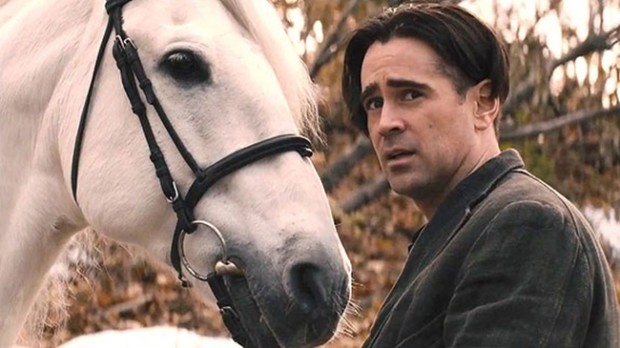 In the upcoming Winter’s Tale movie, Colin Farrell likes to steal things from time to time. But we still love him, as well as his sweetheart Beverly, played by Jessica Brown Findlay. Here comes a brand new trailer for Akiva Goldsman‘s supernatural (but romantic!) drama, which is set to hit theaters this Valentine’s Day – don’t miss it! Written and directed by Goldsman, and based on the 1983 novel by Mark Helprin, the movie is set both in 1916 and present-day Manhattan, and revolves around a guy named Peter Lake, played by Farrell. As we said, he is a thief who falls in love with the above mentioned dying girl who has tuberculosis and occupies one of the houses he breaks into. When he learns that he has the gift of reincarnation, he sets out to save her, check him out: Jennifer Connelly, William Hurt, Eva Marie Saint, Russell Crowe, Ripley Sobo and Mckayla Twiggs co-star in this story of miracles, crossed destinies, and the age-old battle between good and evil. Winter’s Tale arrives in theaters on February 14th, 2014. So, any thoughts? 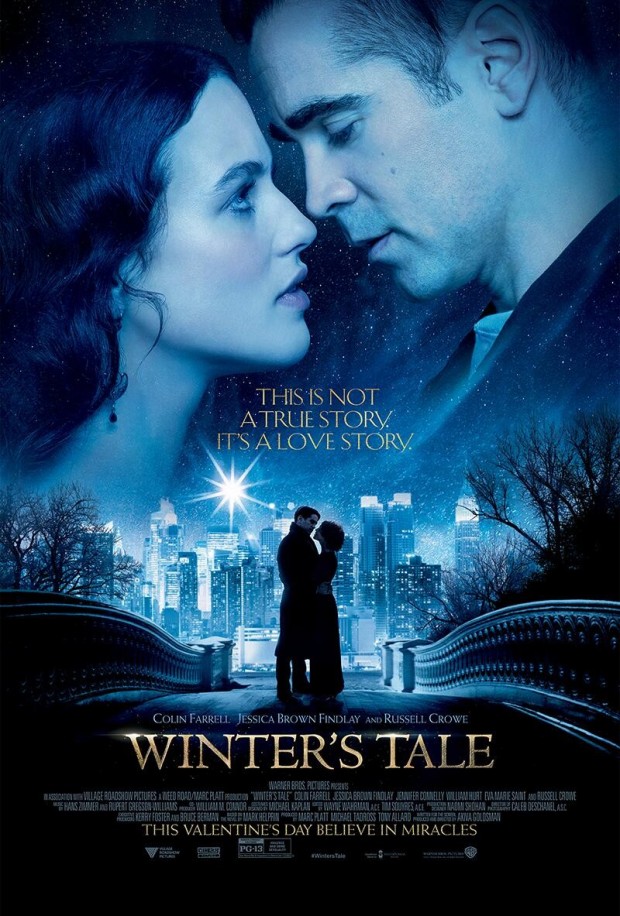 PREVIOUS ARTICLE
A MILLION WAYS TO DIE IN THE WEST Red Band Trailer
NEXT ARTICLE
FLEMING: THE MAN WHO WOULD BE BOND Teaser Trailer for 2nd Episode