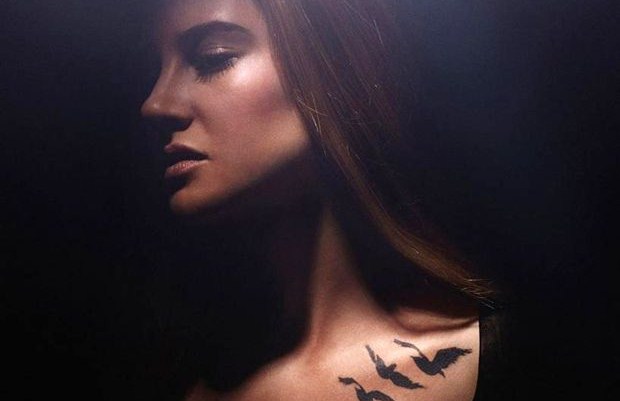 The very first character posters for the upcoming Divergent movie have been released, and as you already see from our title, we’re starting with Shailene Woodley‘s Tris Prior, and Theo James, who (in case you forgot) plays Four in the whole thing. Head inside to check them out, they have some pretty cool tattoos… Neil Burger directs the pic from a script written by Vanessa Taylor and Evan Daugherty, but as you probably remember, the movie is actually an adaptation of Veronica Roth‘s novel of the same name. The story is set in a dystopian post-apocalyptic version of Chicago, and follows girl named Tris who finds out that she is Divergent, meaning she does not fit into any one faction. Soon, she discovers a conspiracy to destroy all Divergents, and she must find out what makes being Divergent so dangerous before it’s too late. Beside the above mentioned duo (click on their character posters to enlarge) the rest of Divergent cast includes Kate Winslet, Ray Stevenson, Mekhi Phifer, Maggie Q, Jai Courtney, Miles Teller, Zoe Kravitz, Ansel Elgort, Ashley Judd, and more, and the movie is set to hit theaters on March 21st, 2014. In case you’ve missed our previous reports, here’s one pretty cool behind-the-scenes featurette, where you can hear what Burger and the rest of his team have to say about the upcoming project. Let us know what you think about these posters & stay tuned for more updates! 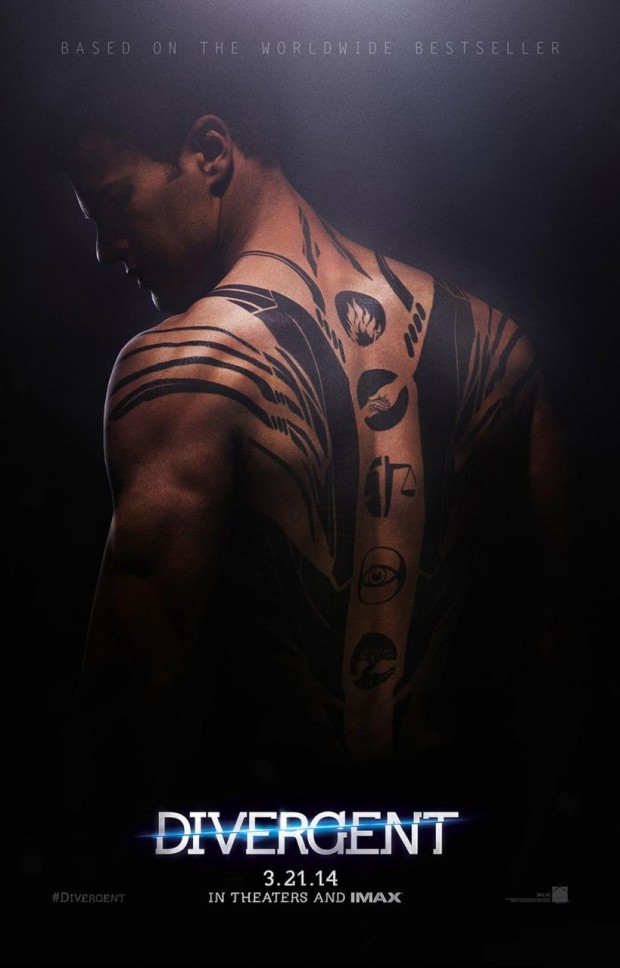 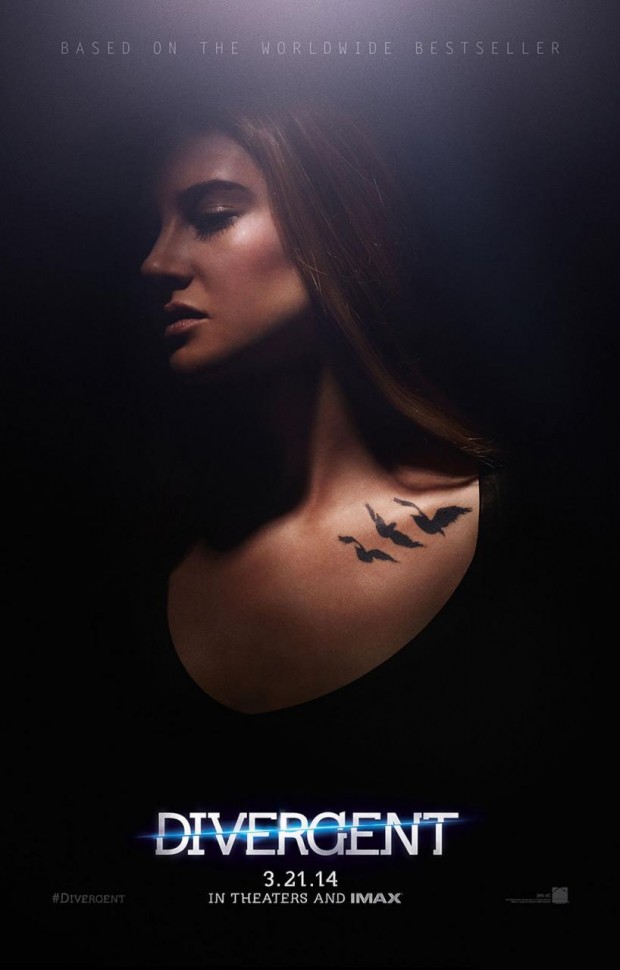