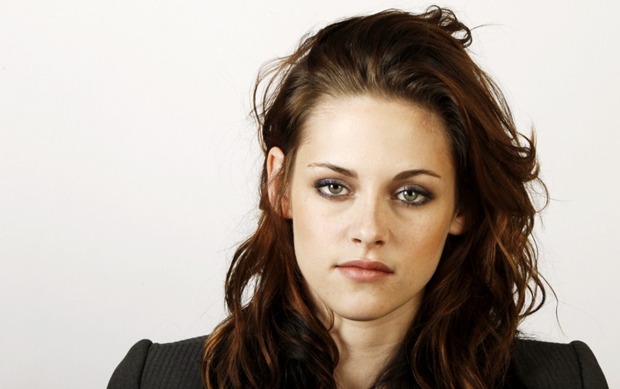 Kristen Stewart and Jesse Eisenberg, who previously starred together in Adventureland, are officially on board for another action comedy titled American Ultra! What definitely sounds promising is that Nima Nourizadeh is attached to direct the whole thing from a script written by Max Landis (yep, we are talking about Chronicle scribe!) Head inside to find more details… So, at this moment we know that the movie will revolve around Eisenberg’s character Mike – an unmotivated stoner who lives with his girlfriend Phoebe in a small, sleepy town. One night, their lives take an unexpected turn when Mike’s past comes back to haunt him, and he becomes the target of a government operation set to wipe him out. Stewart is (of course) set to play that Phoebe girl. Anthony Bregman is on board to produce the project for Likely Story, together with David Alpert and Britton Rizzio for Circle of Confusion. And, according to Bregman, the project will be:

…the most fun you can possibly have in a movie theater without the use of drugs, fireworks or canola oil!

That definitely sounds great, hope you agree? Good then, let us also add that American Ultra is set to begin shooting in April 2014, which means that we’ll soon have more updates to share! 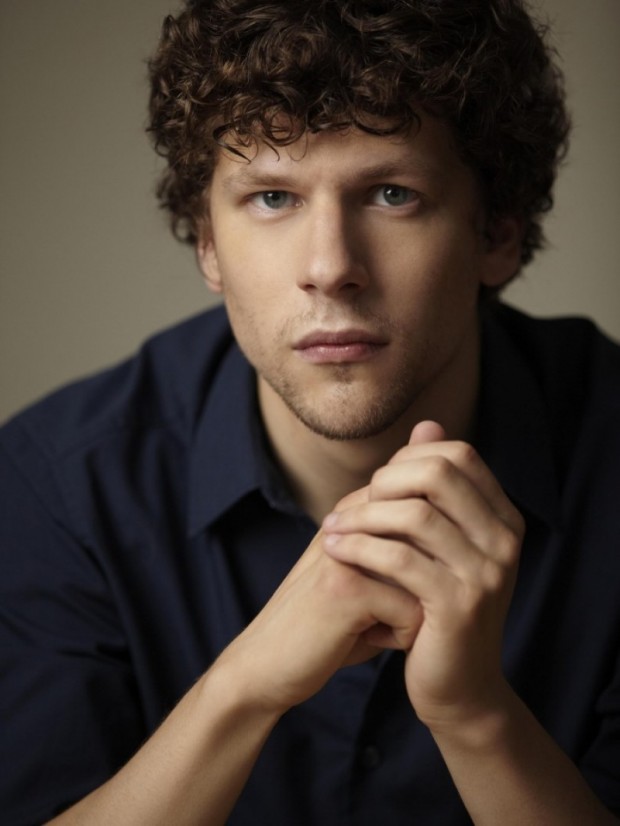 PREVIOUS ARTICLE
Maggie Q Is Tori On The Latest Character Poster For DIVERGENT
NEXT ARTICLE
Another New THE HOBBIT: THE DESOLATION OF SMAUG Poster