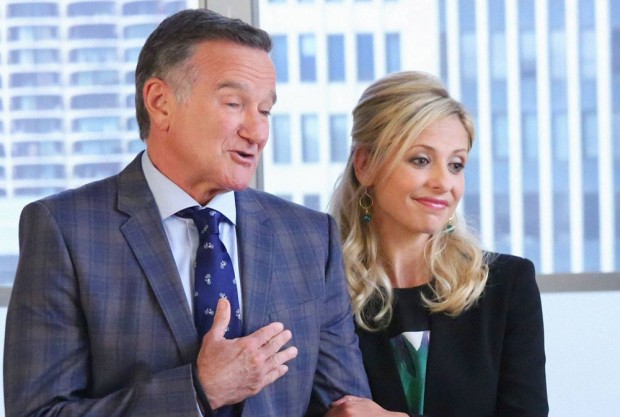 When a client pitch shines a negative light on Simon and Sydney’s father-daughter relationship, Simon is determined to make up for all of Sydney’s bad childhood memories by re-teaching her how to drive. Meanwhile, Andrew’s confidence suffers when Lauren tells him that he is Zach’s suckerfish.

PREVIOUS ARTICLE
SLEEPY HOLLOW Teaser Trailer – Ichabod’s True Love
NEXT ARTICLE
ONCE UPON A TIME IN WONDERLAND Photos from 1.02 Trust Me