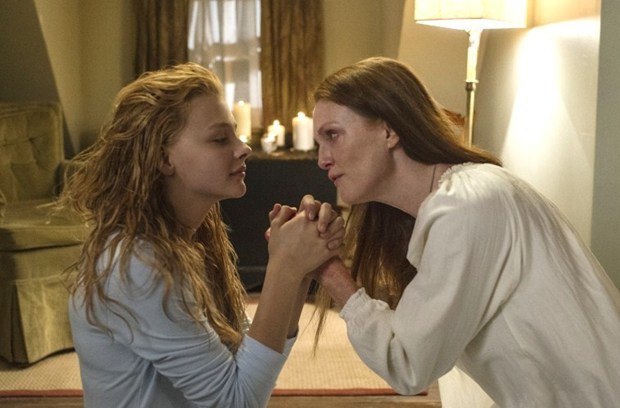 Hey guys, check out this 1-minute clip from the upcoming Carrie remake, which opens this month! As you already see from our title, it’s time for all of us to take a much better look at Chloe Moretz aka shy girl with newly discovered telekinetic powers, and her weird mother Margaret White, played by Julianne Moore. Head inside to check them out… Directed by Kimberly Peirce, and also starring Judy Greer, Portia Doubleday, Alex Russell, Gabriella Wilde and Ansel Elgort, Carrie is set to hit theaters on October 18th, 2013. The movie is a reimagining of the classic horror tale written by Stephen King, which revolves around the above mentioned Carrie, a shy high-school girl who uses her telekinetic powers to exact revenge on those who tease her. Here’s what it looks like when her deeply religious mother locks her in a closet: Let us know what you think abot the clip & stay tuned for even more horror-updates! 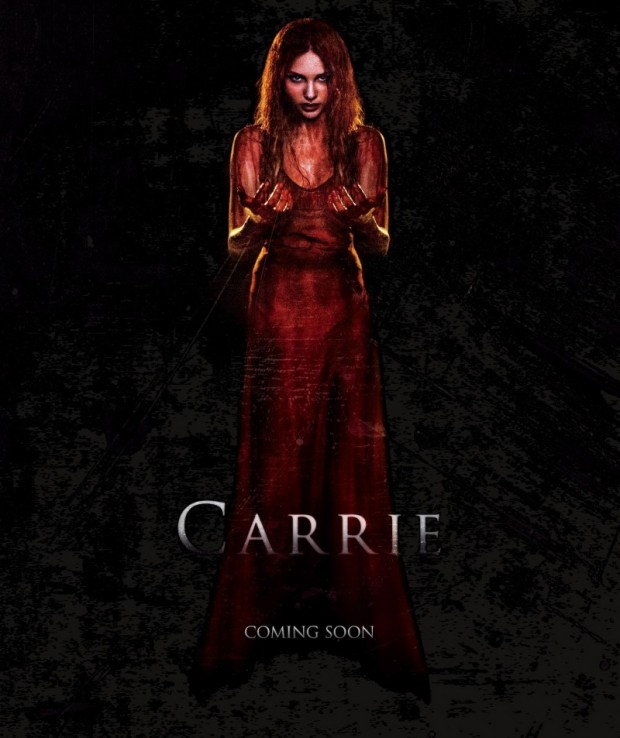