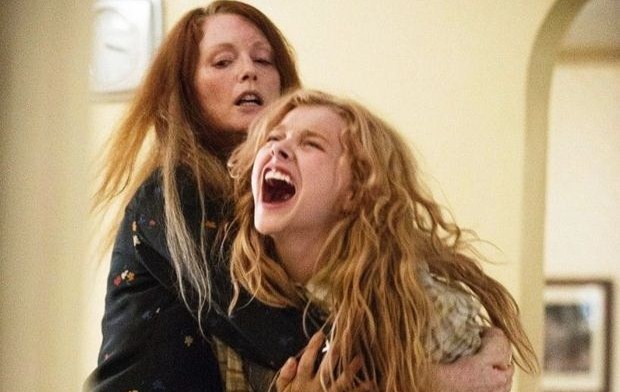 The latest clip from the upcoming Carrie remake centers on our favourite telekinetic girl played by Chloe Moretz and her (let’s face it – creepy!) mother Margaret, played by Julianne Moore. That woman is delusional and in her mind, her utmost responsibility is to protect her daughter…by using corporal punishment! Head inside to check her out…

I need to make it really clear, Margaret has her own religion. She was in a recognizable religion at some point. She had sex with her husband, she got pregnant, she defined that as a sin, and moved off into her own religion. It’s a religion that she defines. She has her own iconography and as Carrie says, she changes things to mean what she wants.

Directed by Kimberly Pierce, the third film adaptation of Stephen King‘s novel of the same name follows a shy girl outcast by her peers and sheltered by her deeply religious mother, who unleashes telekinetic terror on her small town after being pushed too far at her senior prom. 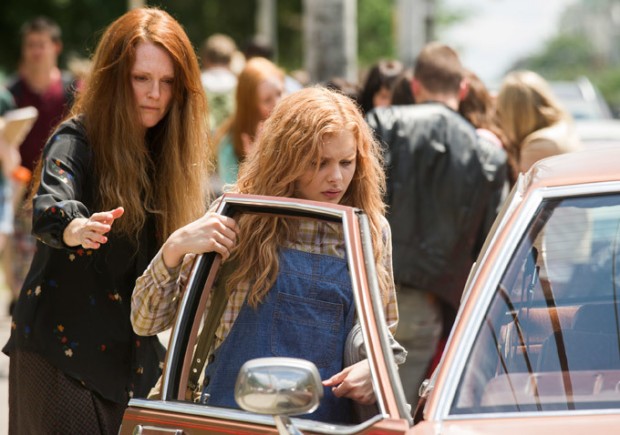 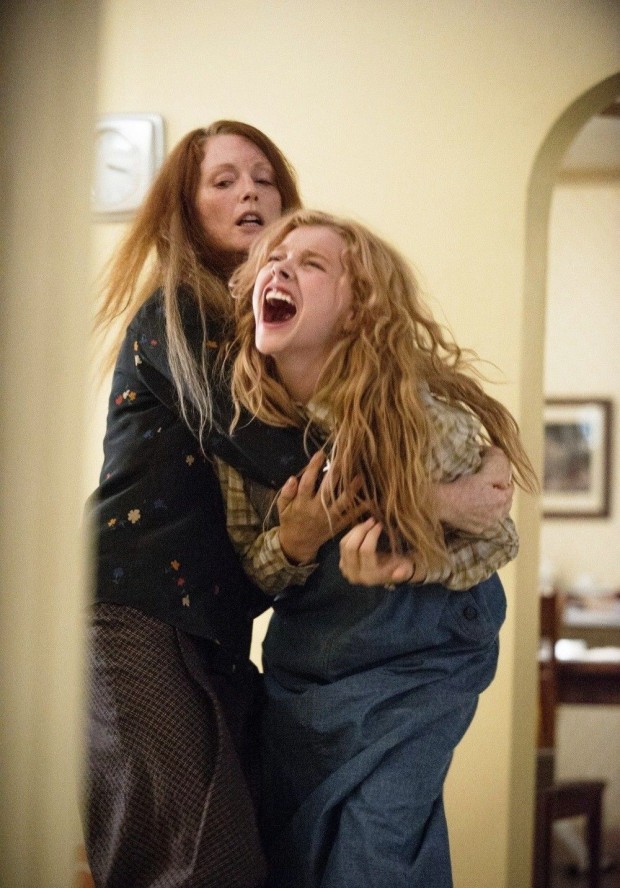 PREVIOUS ARTICLE
WITCHES OF EAST END Teaser Trailers and Photos from Today I Am a Witch 1.03
NEXT ARTICLE
Here Comes The First Trailer For THE GRAND BUDAPEST HOTEL!