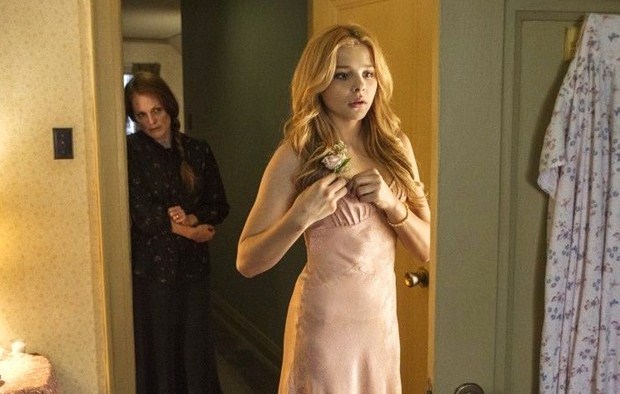 Two days ago we shared one pretty cool clip from the upcoming Carrie remake, where you had a chance to see what it looks like when one deeply religious mother locks her daughter in the closet. Now – it’s time for a telekinetic revenge! Head inside to take another look at Chloe Moretz and Julianne Moore, and let us know what you think! We will once again remind you that Kimberly Peirce directed the movie from a script written by Roberto Aguirre-Sacasa, which follows a shy high-school girl who uses her newly discovered telekinetic powers to exact revenge on those who tease her. The movie is the third film adaptation of Stephen King‘s 1974 novel of the same name, and beside the above mentioned duo, also stars Judy Greer, Portia Doubleday, Alex Russell, Gabriella Wilde and Ansel Elgort. Here’s the official synopsis once again:

A reimagining of the classic horror tale about Carrie White, a shy girl outcast by her peers and sheltered by her deeply religious mother, who unleashes telekinetic terror on her small town after being pushed too far at her senior prom.

Let us know what you think about these videos and don’t forget – Carrie opens on October 18th, 2013. 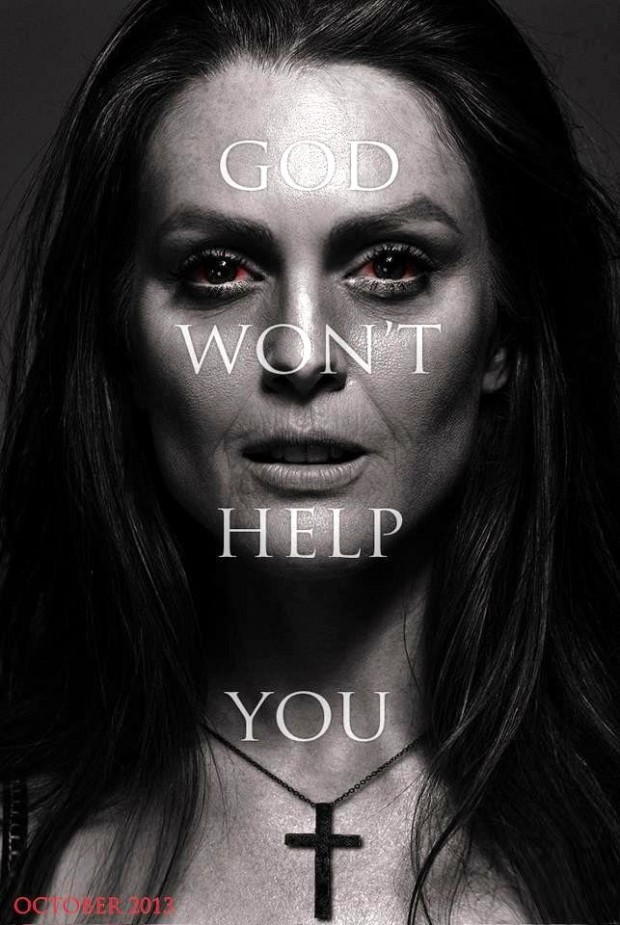 PREVIOUS ARTICLE
International Trailer & Poster For MINDSCAPE, Starring Mark Strong And Taissa Farmiga
NEXT ARTICLE
ATLANTIS Clip from 1.02 A Girl By Any Other Name