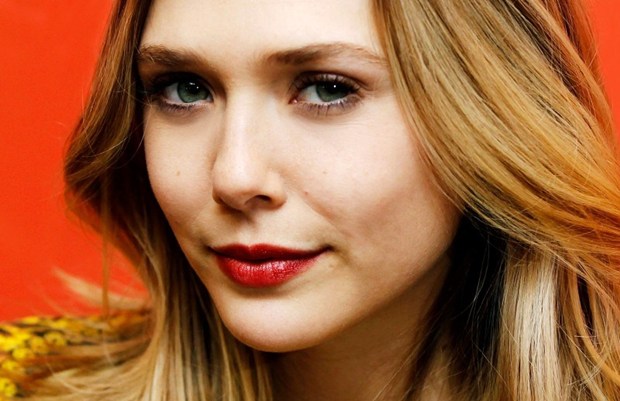 It’s official: Elizabeth Olsen is set to play the Scarlet Witch in The Avengers: Age of Ultron! This update comes straight from Samuel L. Jackson who, in an interview with The Wall Street Journal revealed that Olsen is definitely attached to the upcoming superhero movie, which is (in case you forgot) already set to hit theaters on May 1st, 2015. Head inside to find more details… Of course, there’s still nothing about the official plot, but we know that Joss Whedon is once again on board to direct the movie from his own script which is based on the Marvel Comics superhero team the Avengers. The second Avengers film following 2012’s Marvel’s The Avengers will (quite logically) feature an ensemble cast including Robert Downey, Jr. aka Iron Man, Chris Evans as Captain America, Mark Ruffalo as The Hulk, Chris Hemsworth as Thor, Scarlett Johansson as Black Widow, Samuel L. Jackson as Nick Fury and James Spader as Ultron. And, now – Elizabeth Olsen as the Scarlet Witch! Here’s what Jackson said about her involvement in the whole thing:

I don’t think we begin shooting before March of next year. I know we’re shooting in London, that James Spader is Ultron and going to be the bad guy, and that we added Ms. [Elizabeth] Olsen [who will play the Scarlet Witch], but I don’t know what she’s doing, if she’s on the inside or the outside. I haven’t seen a script.

Well, we have nothing against this update. The only question now is – who will come on board to play her brother, Quicksilver? Olsen’s Godzilla co-star Aaron Taylor Johnson? Stay tuned to find that out! 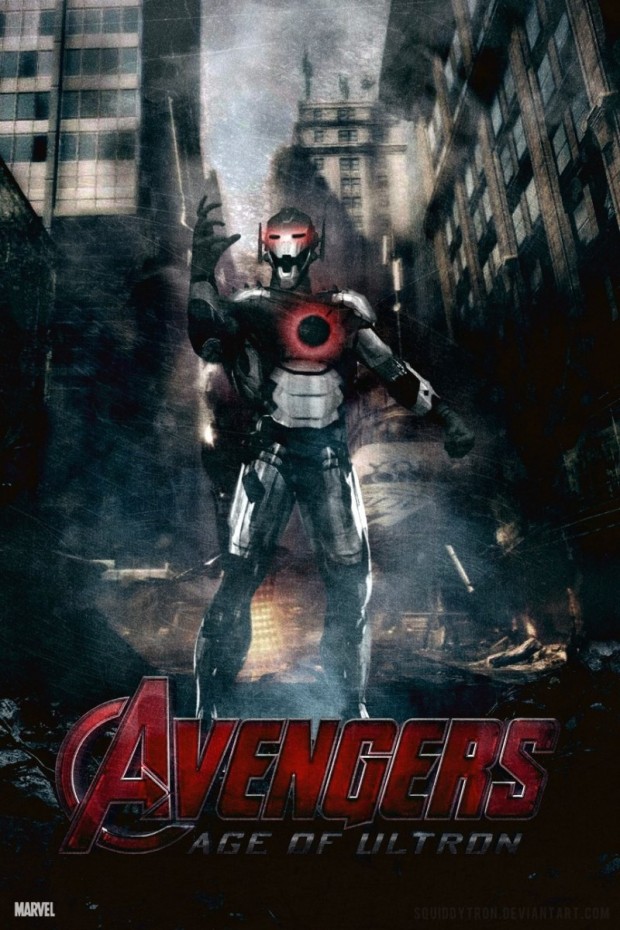