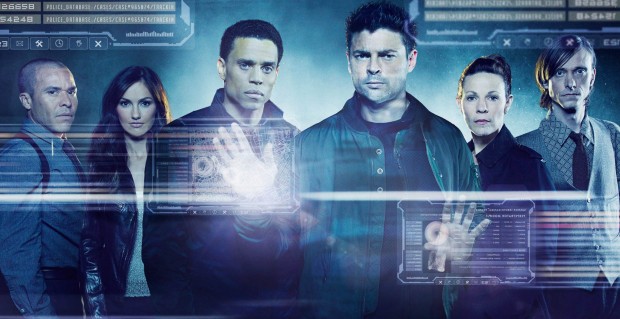 The thrilling cop-show drama set in the year 2048, will return in three weeks time with all new episodes.

So, in trailer for the seventh episode we meet Dorian’s (Michael Ealy) creator.

John Larroquette will guest star as Dorian’s designer Nigel, which could lead to some very interesting adventures.