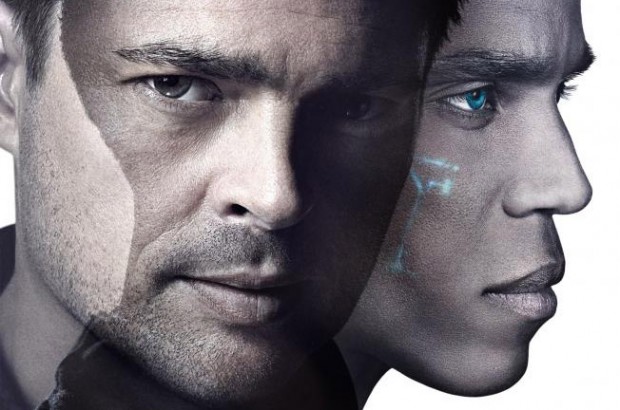 Some cops are born. Others are made. That means we have a new poster for the upcoming J.J. Abrams and J.H. Wyman sci-fi cop series Almost Human. The year is 2048. Meet JOHN KENNEX, a cop who survived one of the most catastrophic attacks ever made against the police department. After waking up from a 17-month coma, he can’t remember much – except that his partner was killed; his girlfriend, ANNA MOORE, left him after the attack; and he lost one of his legs and is now outfitted with a highly sophisticated synthetic appendage. Suffering from depression, mental atrophy, trauma-onset OCD, PTSD and the “psychological rejection of his synthetic body part,” John returns to work at the behest of longtime ally Captain SANDRA MALDONADO. By mandate, every cop must partner with a robot. And despite his passionate aversion to androids, John is paired up with a battle-ready MX-43. B But he abruptly terminates his partnership after the robot discovers incriminating information about him. So technician RUDY LOM introduces John to DORIAN, a discontinued android with unexpected emotional responses. Although such responses were deemed flaws, it is in these “flaws” that John relates to Dorian most. After all, John is part-machine now, and Dorian is part-human. John and Dorian’s understanding of each other not only complements them, it connects them. As he adjusts to working with his new partner, John also must learn to get along with his new colleagues, including the eager and somewhat starstruck Detective VALERIE STAHL and the distrustful Detective RICHARD PAUL, who does not welcome John back with open arms. The show will follow the week-to-week missions of John and Dorian, as they fight crime across this futuristic landscape, while the mysteries surrounding his attack and the larger mythology of this new world unfold. Almost Human which is set to premiere November 4th, 2013 stars Karl Urban, Lili Taylor, Mackenzie Crook, Michael Ealy, Michael Irby and Minka Kelly. 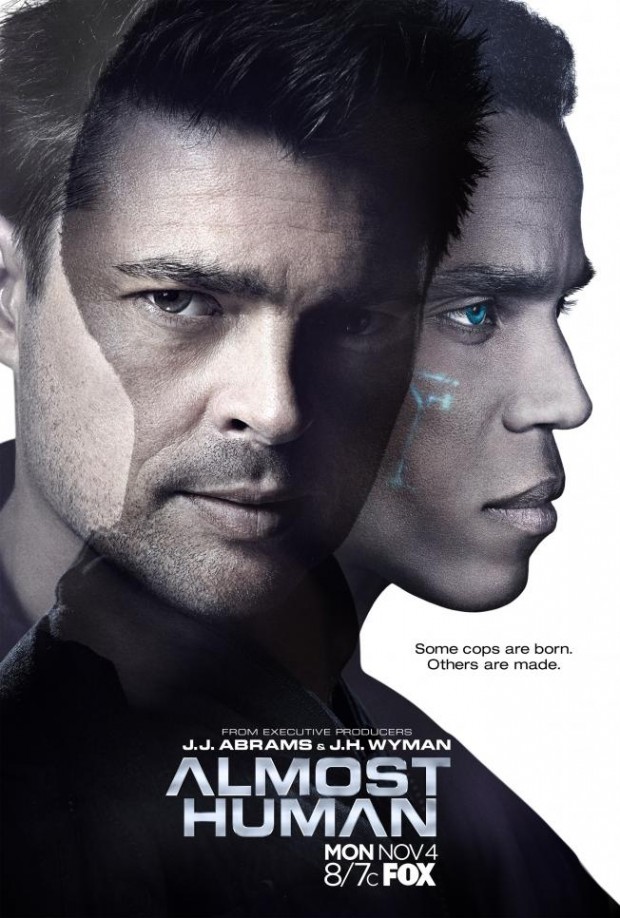 PREVIOUS ARTICLE
New ONCE UPON A TIME IN WONDERLAND Promo
NEXT ARTICLE
New AMERICAN HORROR STORY: COVEN Teaser and Poster