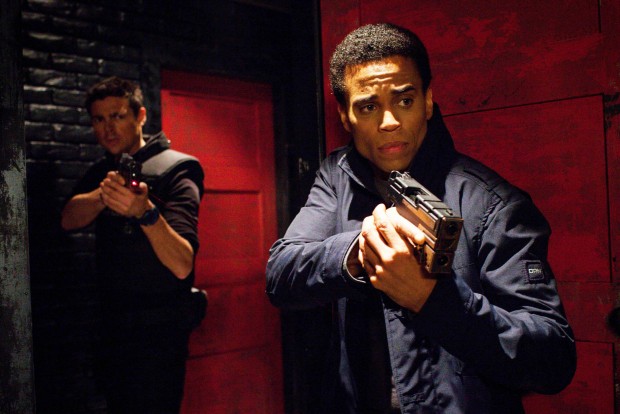 Check out Almost Human teaser trailers and photos from the second episode of the show which is titled Skin and airs November 18.

Detective John Kennex (Karl Urban) and Dorian (Michael Ealy) are dispatched to investigate a murder and high-profile missing persons case that lead them into the highly profitable world of IRCs – Intimate Robot Companions – also known as sexbots. Meanwhile, Kennex looks to reconcile a part of his troubled past. 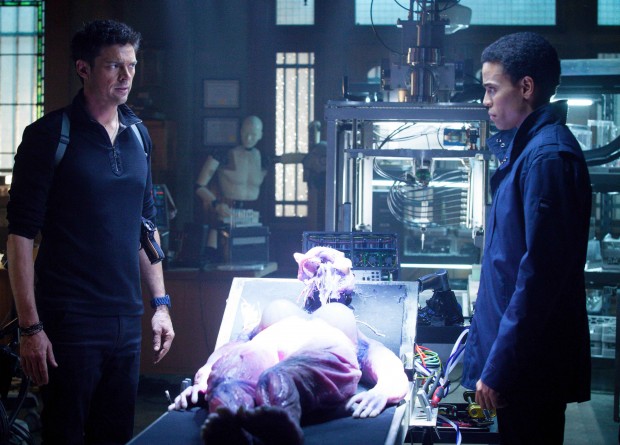 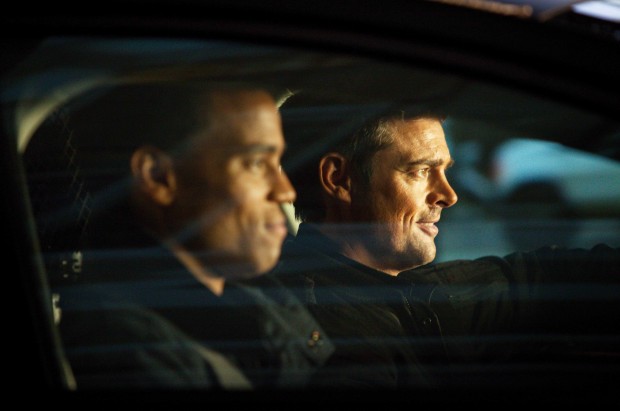 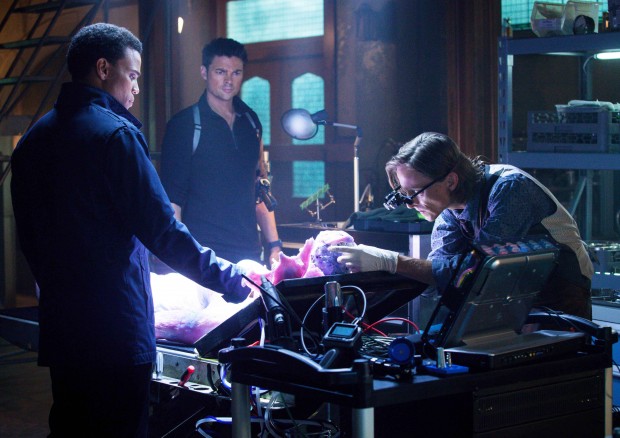 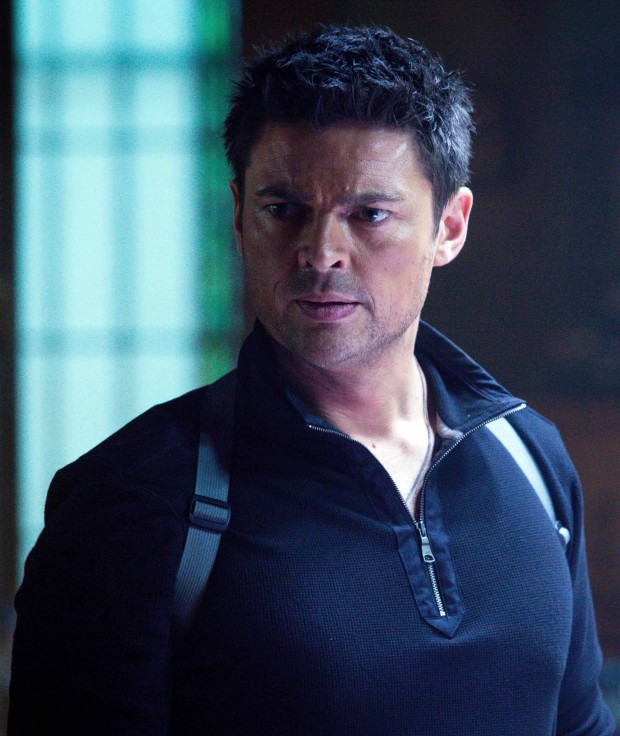 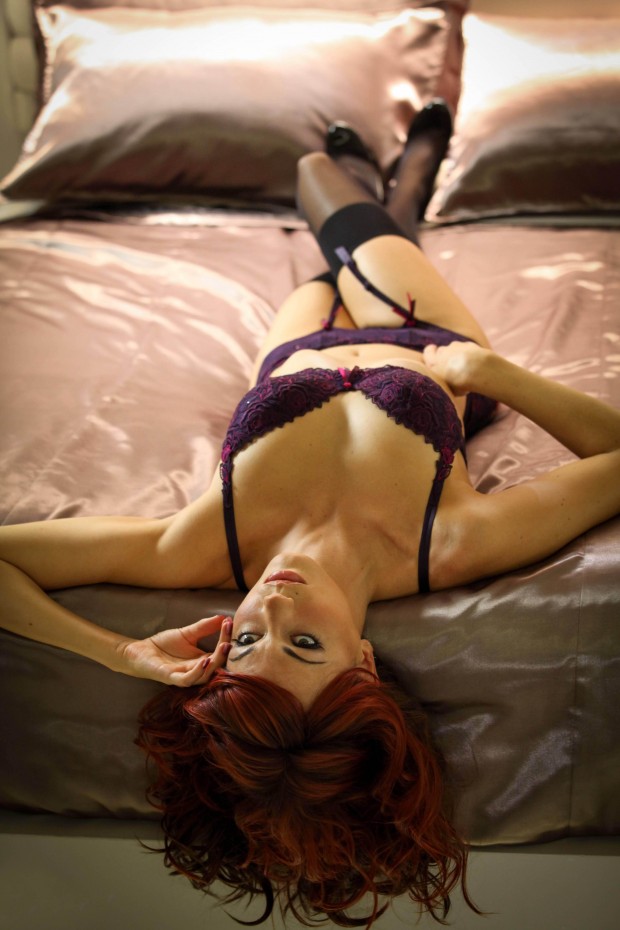