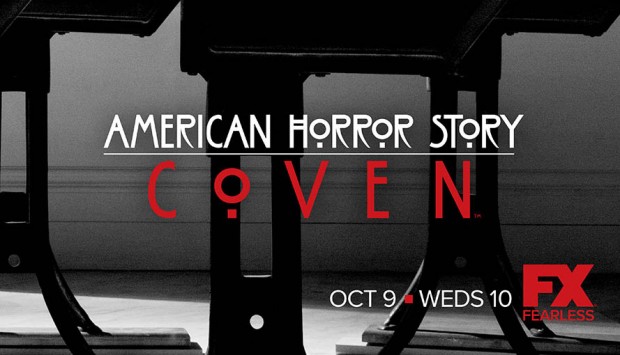 FX has just released four new posters for its upcoming American Horror Story: Coven starring Jessica Lange, Kathy Bates, Angela Bassett, Sarah Paulson, Frances Conroy, Gabourey Sidibe, Denis O’Hare, Patti LuPone, Evans Peters, Taissa Farmiga, Lily Rabe and Emma Roberts. American Horror Story: Coven tells the secret history of witches and witchcraft in America. Over 300 years have passed since the turbulent days of the Salem witch trials and those who managed to escape are now facing extinction. Mysterious attacks have been escalating against their kind and young girls are being sent away to a special school in New Orleans to learn how to protect themselves. Wrapped up in the turmoil is new arrival, Zoe (Farmiga), who is harboring a terrifying secret of her own. Alarmed by the recent aggression, Fiona (Lange), the long-absent Supreme, sweeps back into town, determined to protect the Coven and hell-bent on decimating anyone who gets in her way. American Horror Story: Coven is set to premiere October 9 at 10:00 p.m. ET/PT. 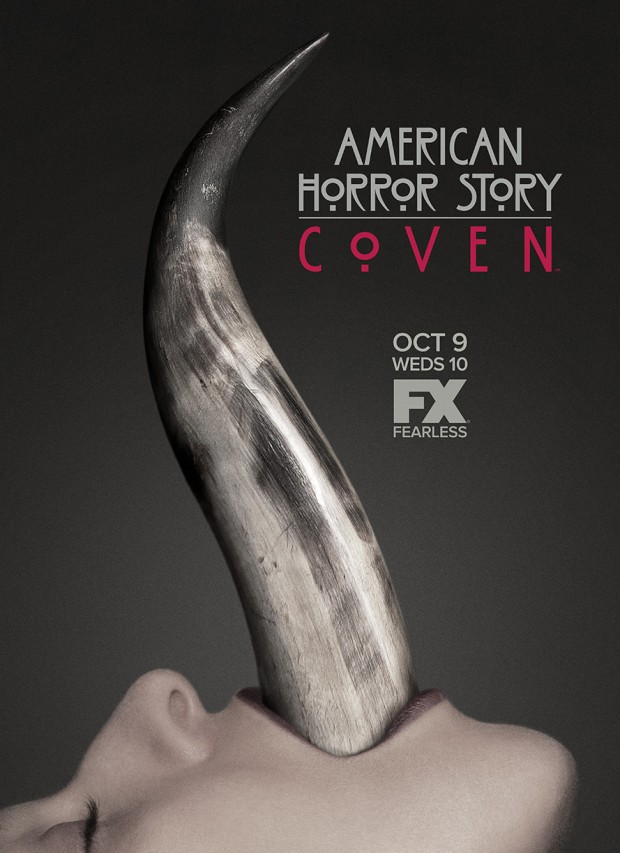 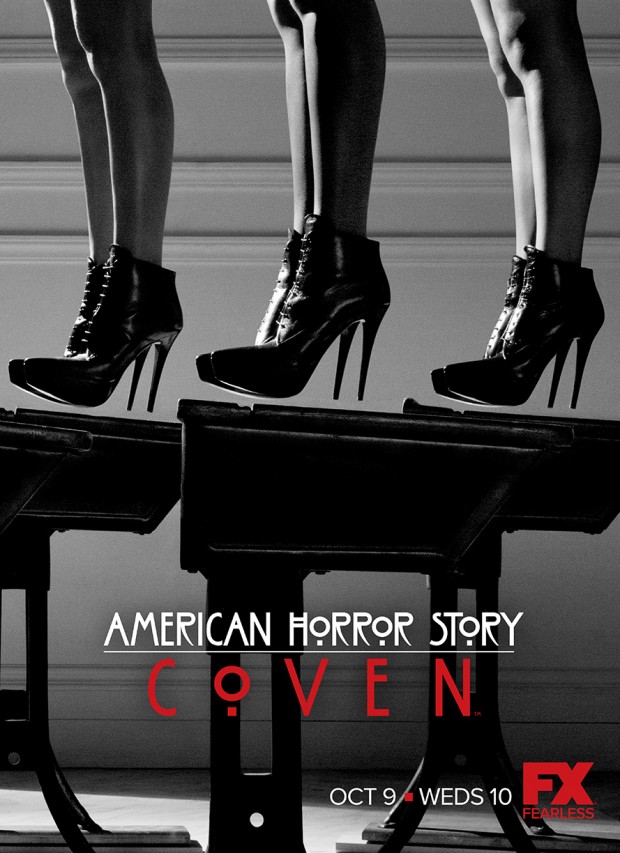 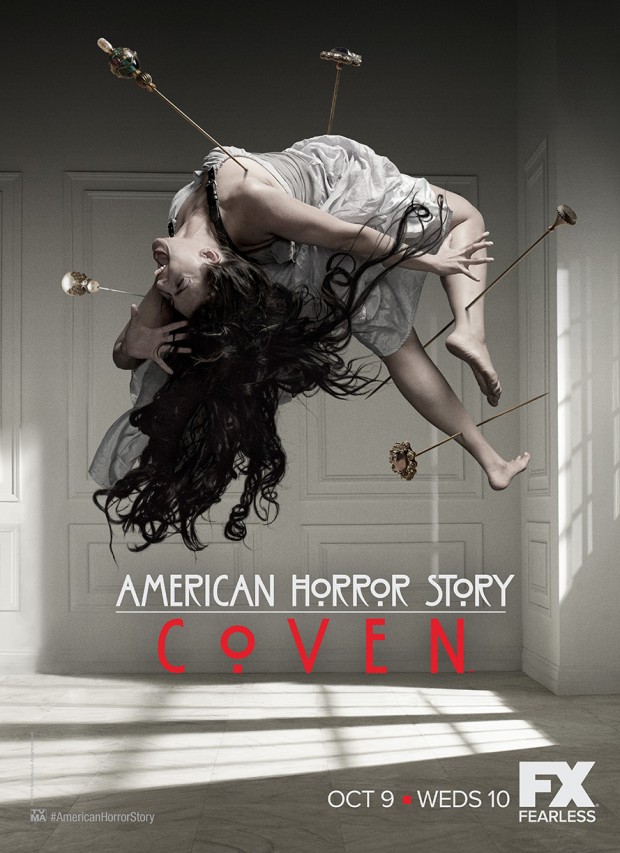 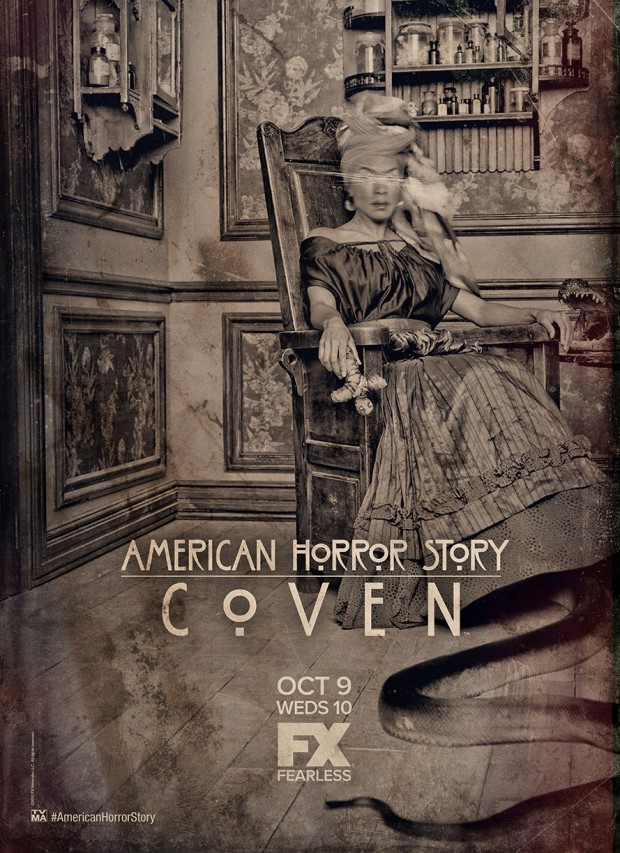