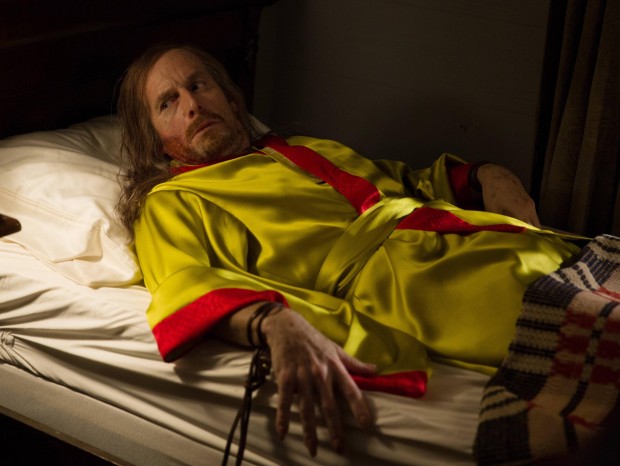 FX has released new American Horror Story teaser trailer and photos from the seventh episode of the show titled The Dead which airs November 20. 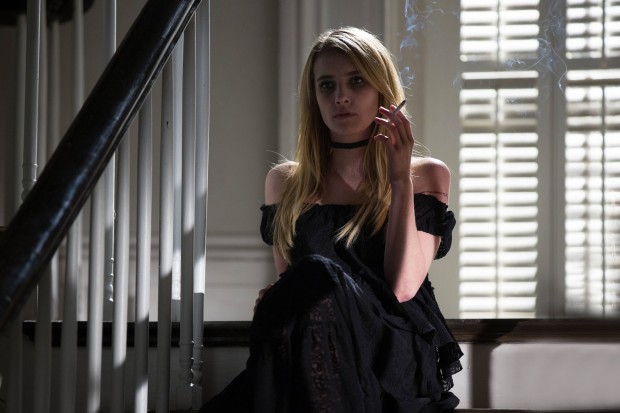 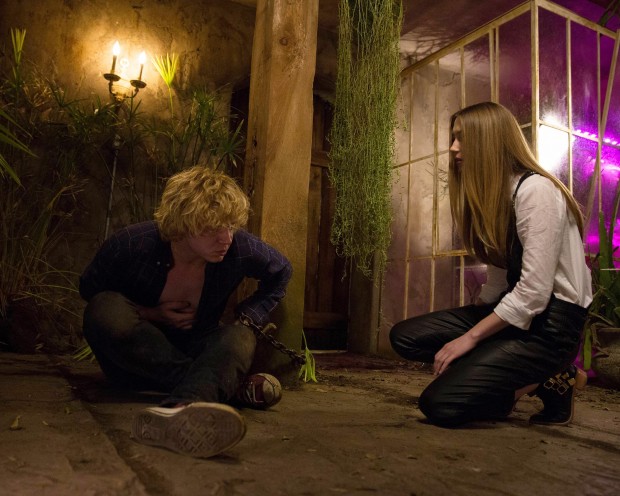 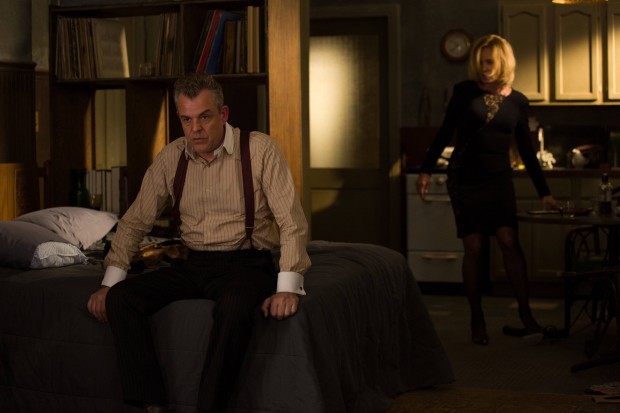 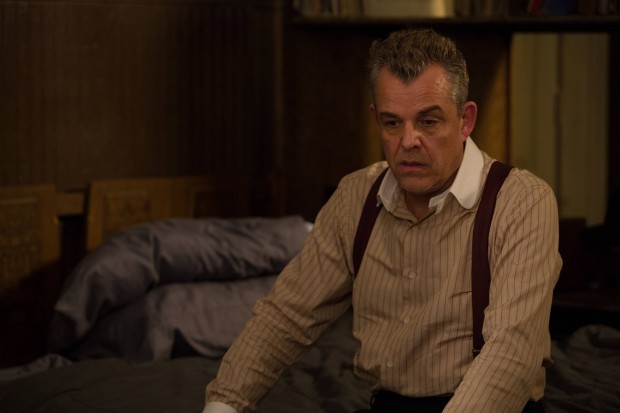 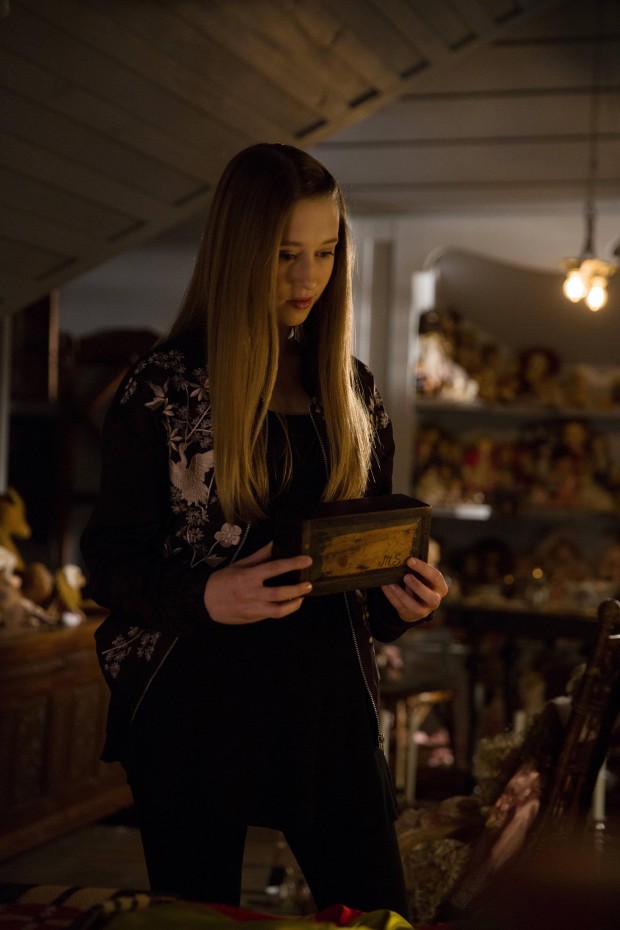