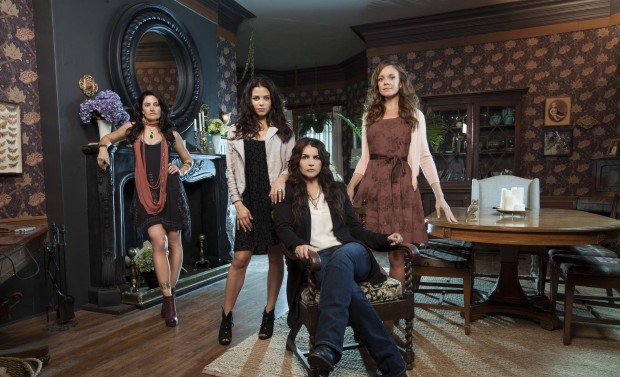 Witches of East End are very popular these days. So, today we have some new cast promotional photos for the show. The Lifetime’s upcoming fantasy drama is loosely based on a novel of the same name by Melissa de la Cruz. Witches of East End centers on the adventures of a mother and her two adult daughters, both of whom unknowingly are their family’s next generation of witches, who lead seemingly quiet, uneventful modern day lives in Long Island’s secluded seaside town of North Hampton. 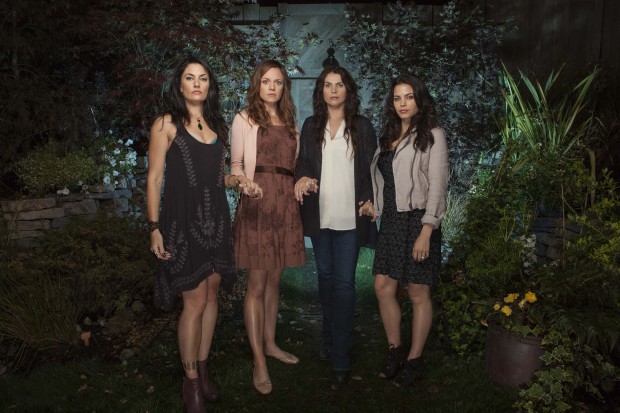 When one of the daughters becomes engaged to a young, wealthy newcomer, a series of events forces her mother to admit to her daughters they are, in fact, powerful and immortal witches. 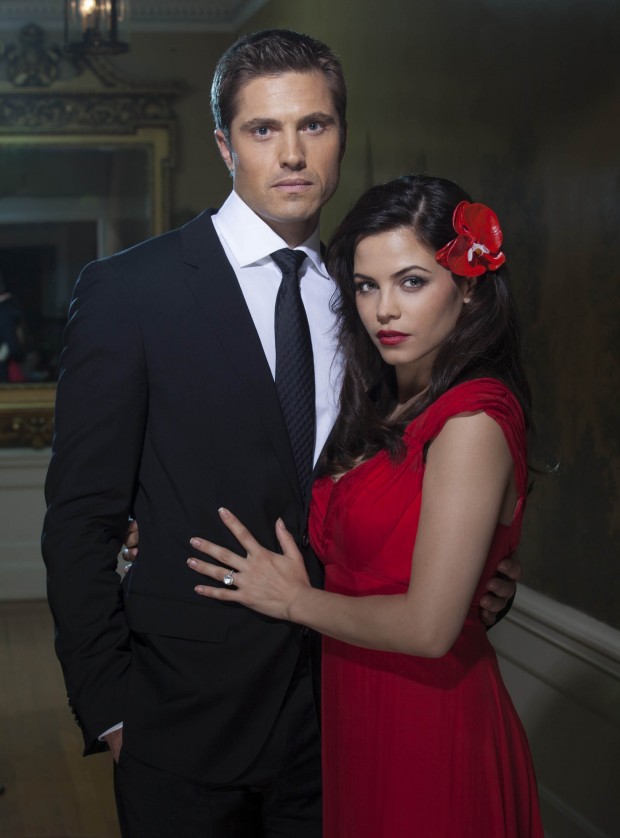 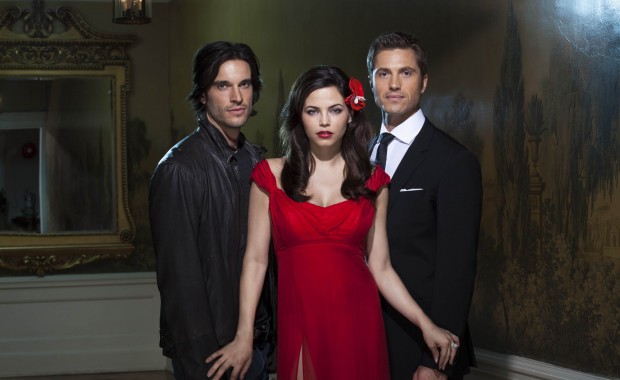 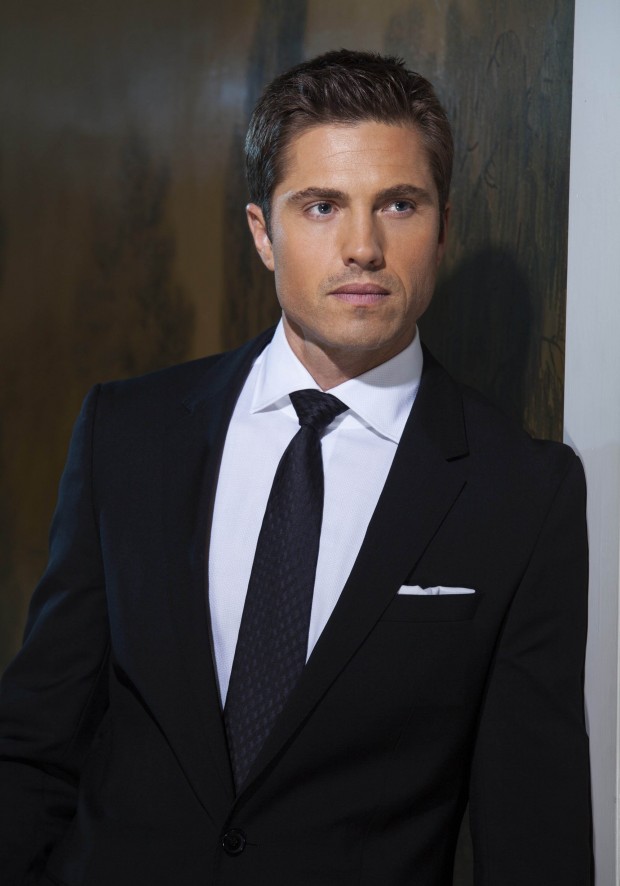 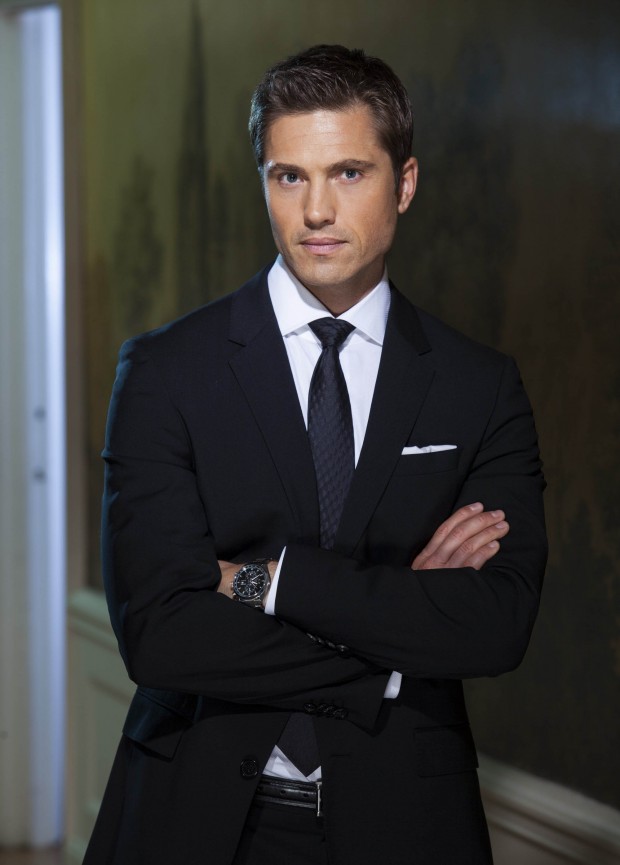 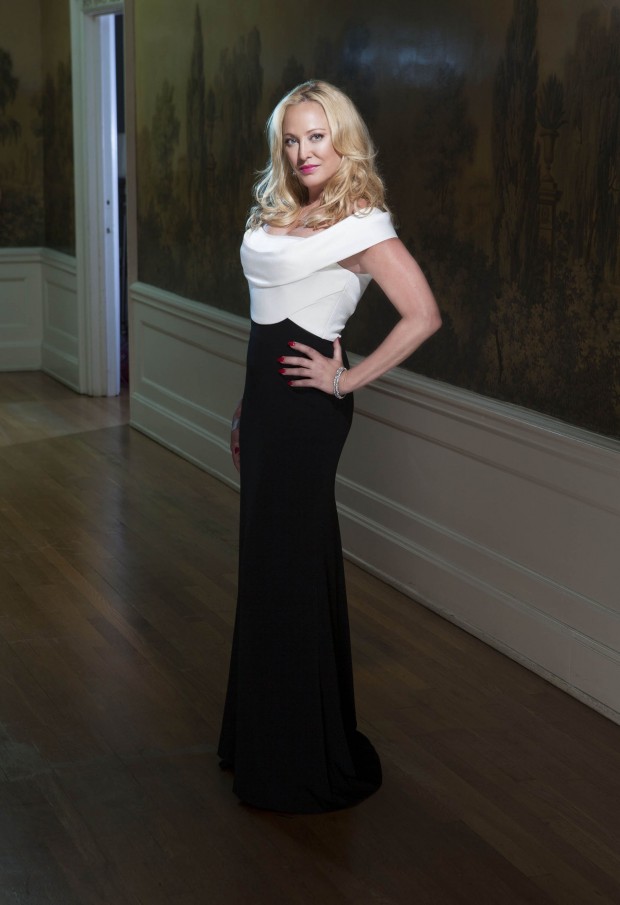 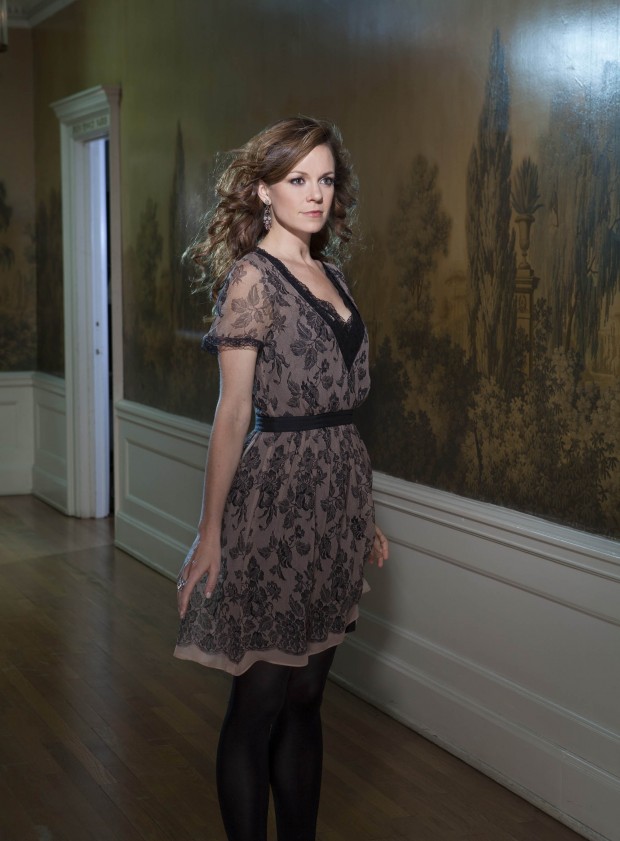 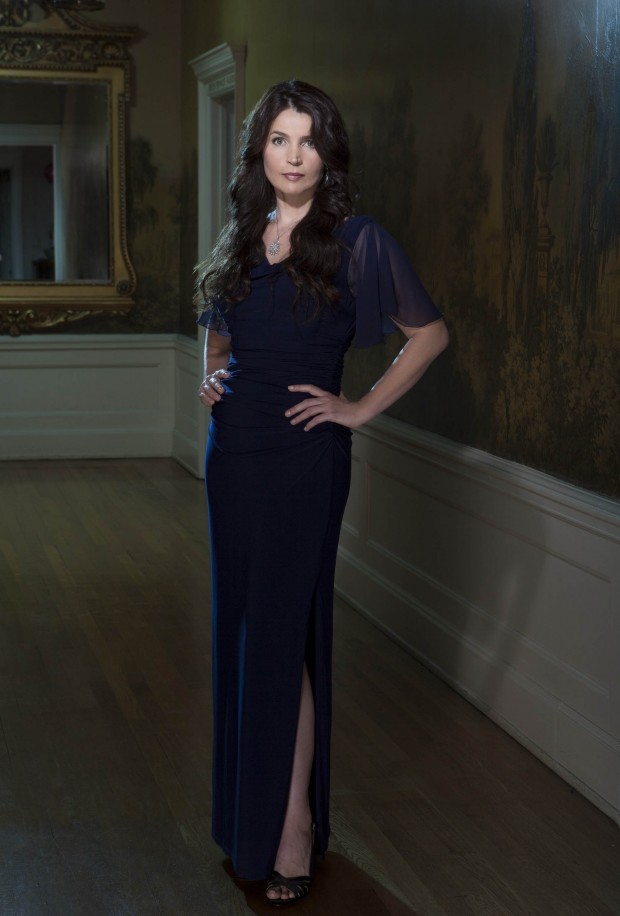