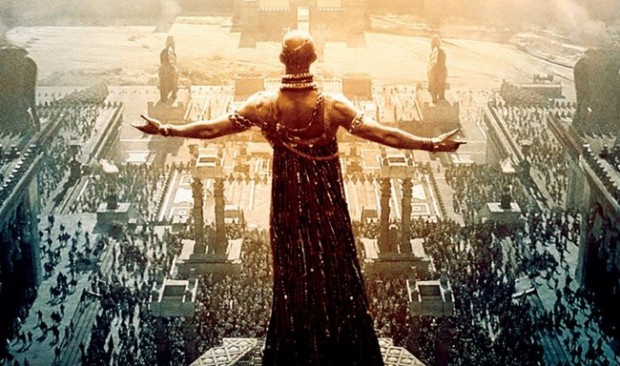 After yesterday’s trailer for 300: Rise Of An Empire, we’re back to share a brand new banner for the upcoming action adventure, and to remind you that – Athens will burn! Yep, that cruel guy is Xerxes aka the God King, played by Rodrigo Santoro, head inside to take a better look & let us know what you think…

The movie takes the action to a fresh battlefield (on the sea) and revolves around a Greek general Themistokles who attempts to unite all of Greece by leading the charge that will change the course of the war.

As usual – click on the banner to enlarge & stay tuned for even more updates!