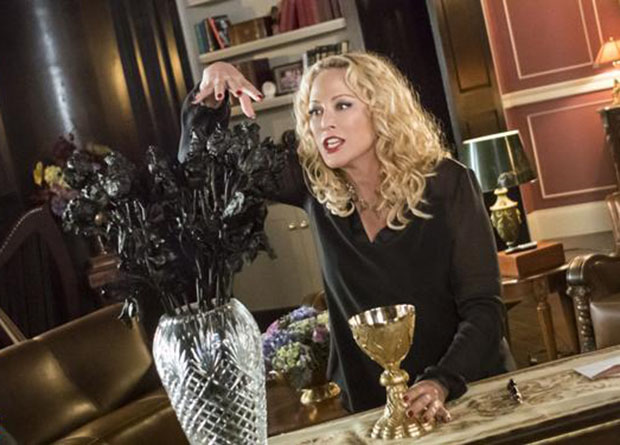 Check out Witches of East End teaser trailer and photos for the eight episode of the show titled Snake Eyes which airs November 24. 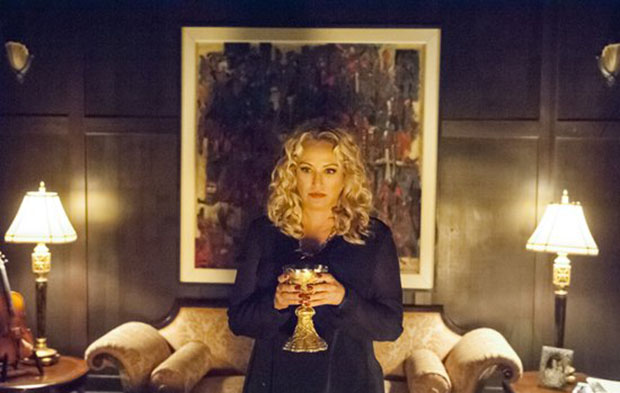 Wendy and Joanna come to blows over a secret Joanna has been keeping for over a hundred years. The shifter threatens Freya. Ingrid suspects Mike’s ulterior motives. 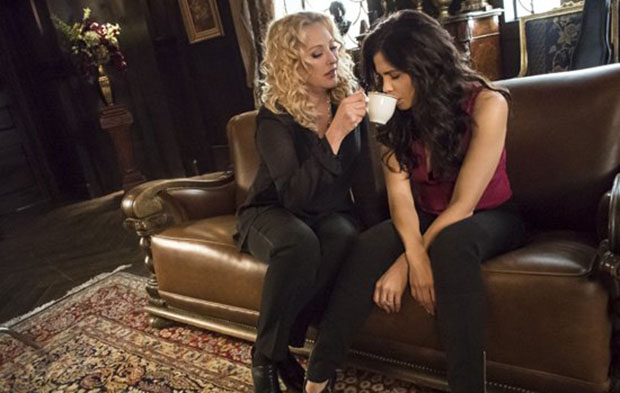 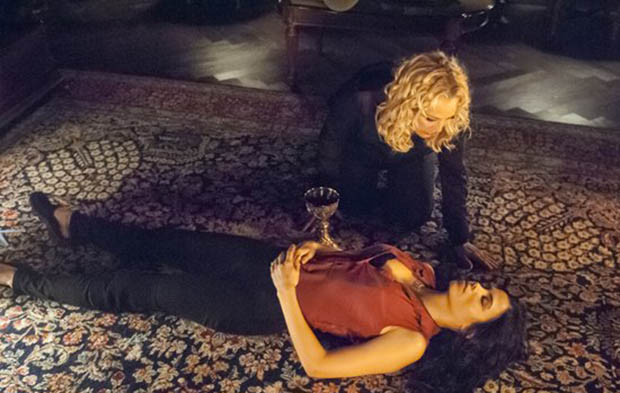 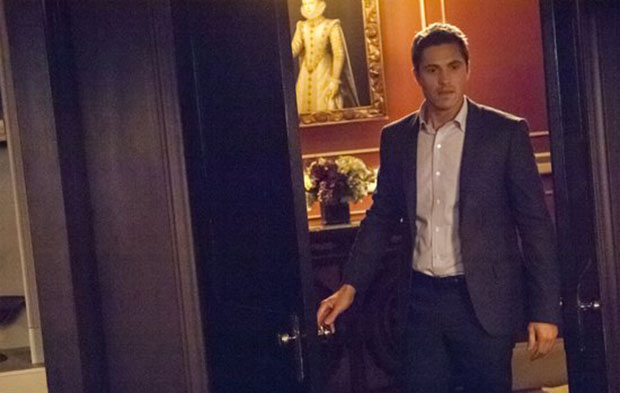 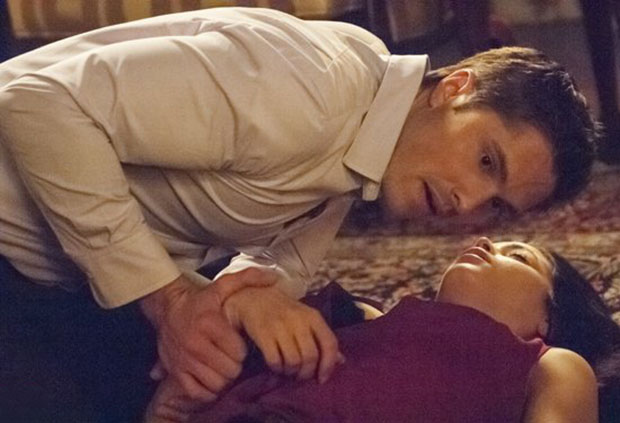 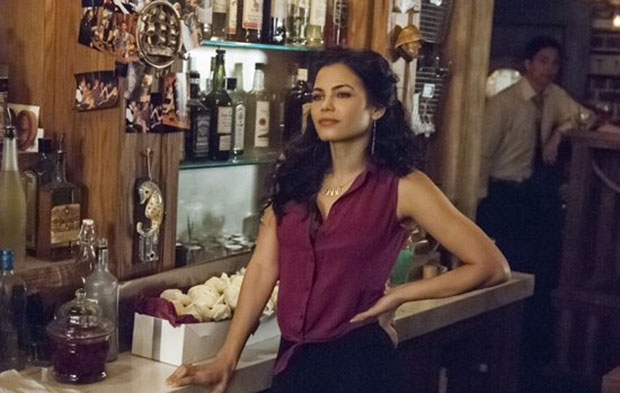 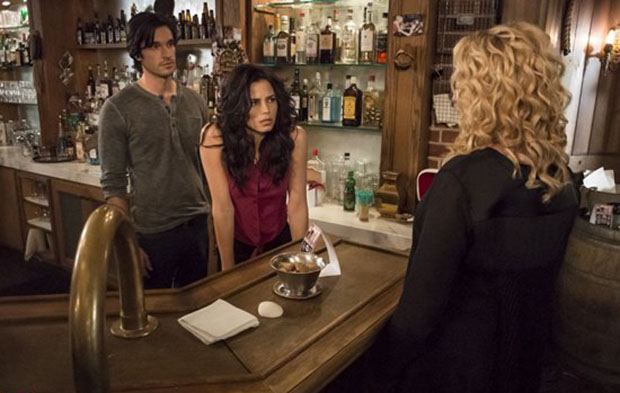 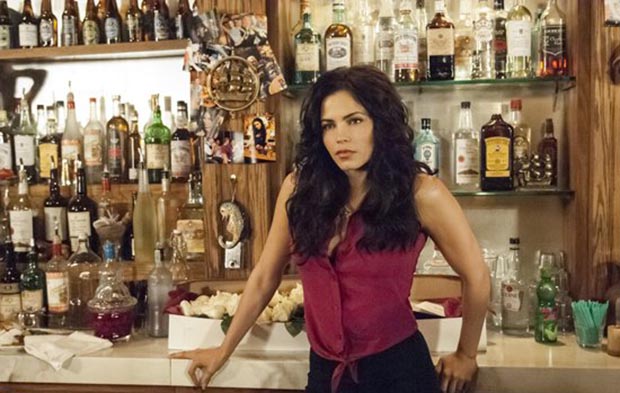 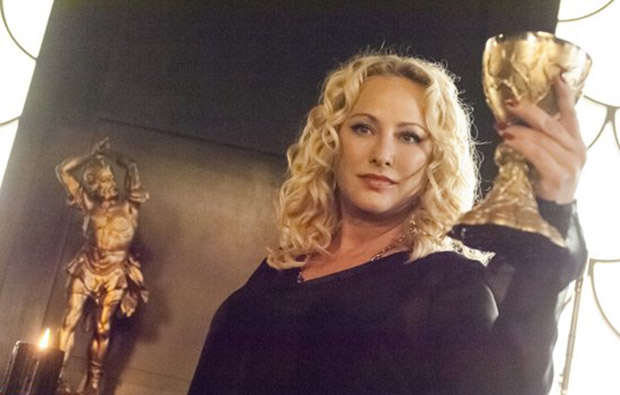 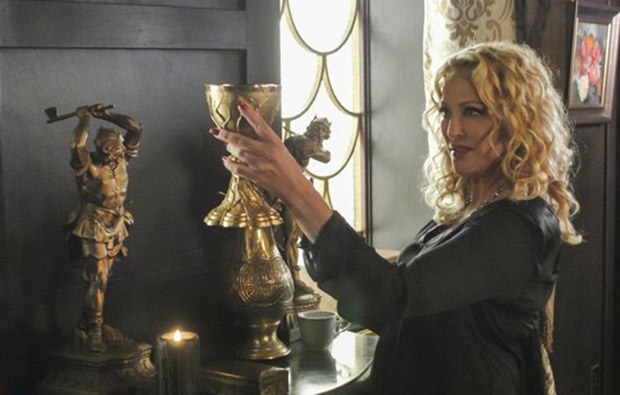