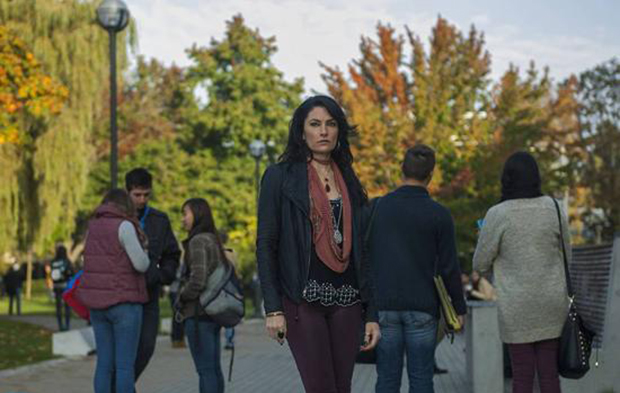 Check out new Witches of East End teaser trailer and photos from the ninth episode of TV show titled A Parching Imbued. Here’s a short synopsis for the episode: A mysterious professor tries to help Freya regain her powers; Killian makes a decision about his future; Mike reveals a theory to Ingrid; Dash tries to solve the mystery of the catacombs. 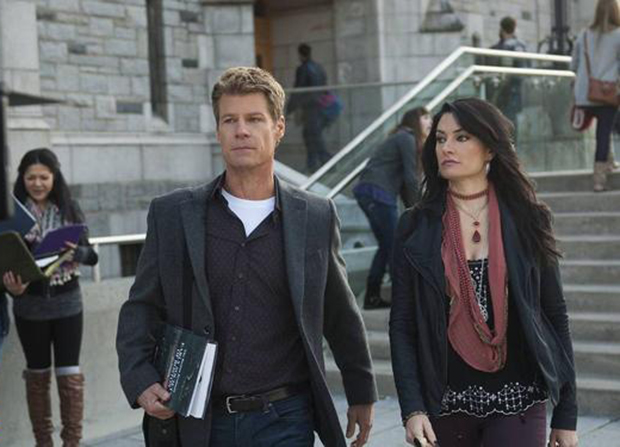 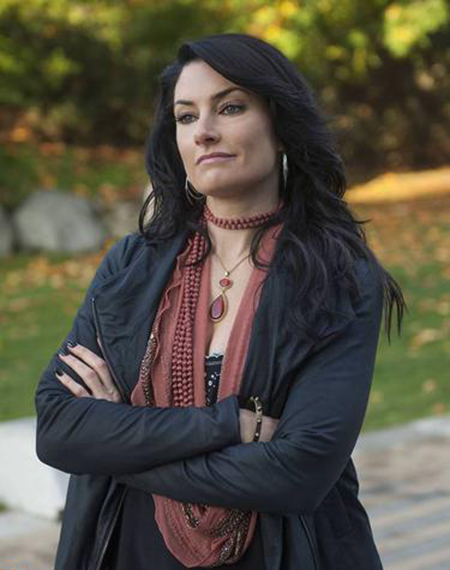 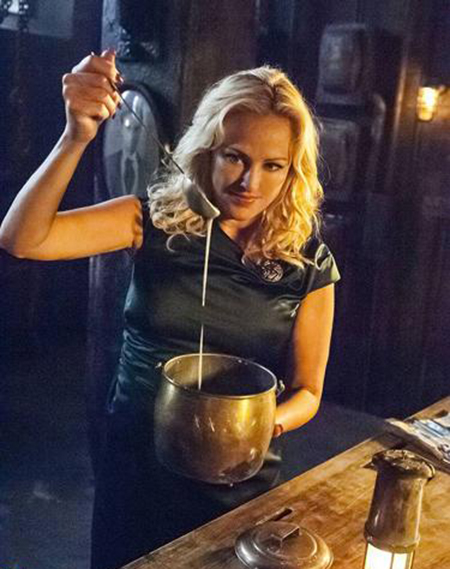 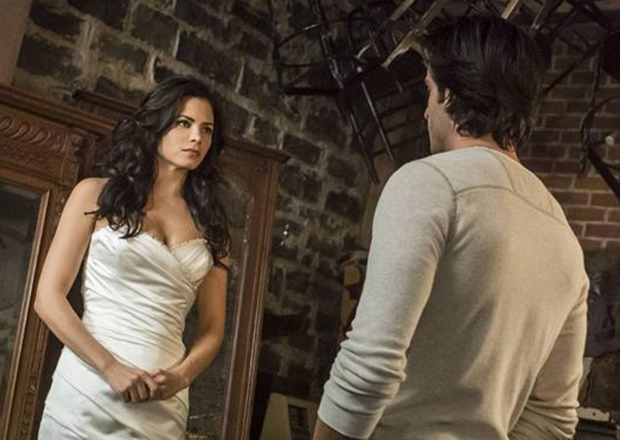 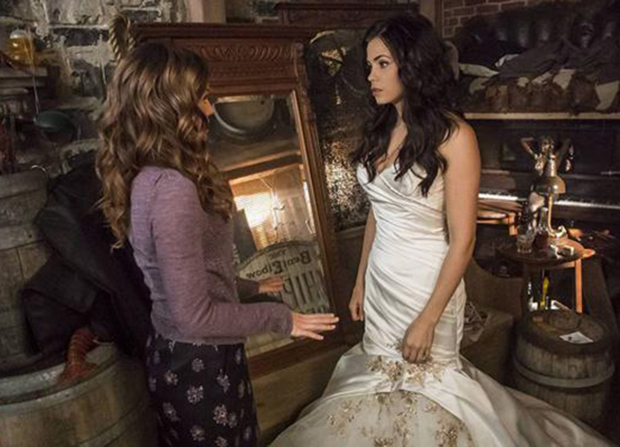 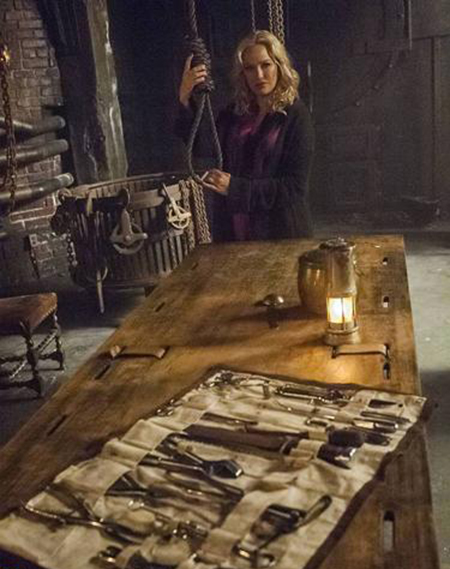